Needed: A better ecosystem for the arts

For the arts to flourish, it’s important to have the freedom to share one’s stories.

Needed: A better ecosystem for the arts

GIVEN all the media coverage on her, including on the pages of The Star, Kuching-born Alena Murang (pic below) should be more of a household name than she is.

After all, she has recorded an album, performed in Europe and the United States, and was key in the making of a music video that was featured in Canadian media.

Perhaps the reason why she is not recognised on the streets is that her instrument of choice is the sape, a traditional lute from Borneo, while her songs are in Kelabit, which by some estimates is spoken by fewer than 5,000 people in the world.

But Alena, 28, has been on a long mission to preserve the traditional music of her people, the Kelabit, as well as the Kenyah and Kayan communities.

Alena and Duong first “met” over social media and decided to make a music video to show heritage art forms in a contemporary setting, putting in their own resources for the project.

They later received some funding from the Canadian High Commission as well as some from a crowdfunding campaign on Indiegogo. 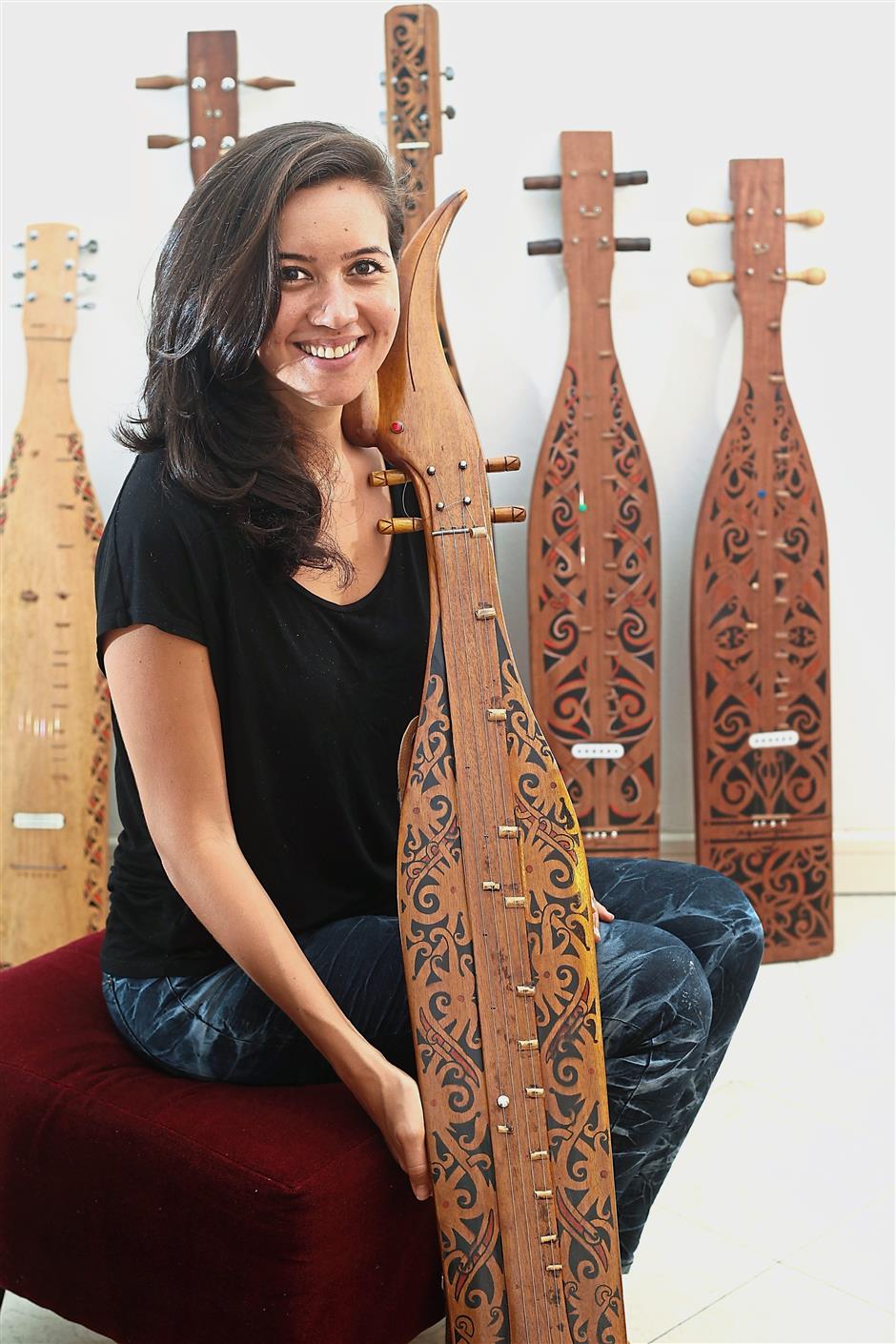 To complement the music video, Duong also directed a documentary called Ngerang, about the experiences of rural and urban Kelabit youth, that was supported by the Canadian Council for the Arts and the Canadian High Commission.

It has not been an easy journey for Alena, and when asked what her wish list would be for the “New Malaysia”, she says that one would be a better ecosystem for the arts.

“This would include centralised platforms for entertainment and media in Sabah and in Sarawak.

“As an artist, I’d ask the government to allow and enable every individual and community to share their stories, freely,” she says.

For her part, Alena is also a member of the KL Sape Collective, which is an active participant of the Arts on the Move initiative that aims to promote traditional music.

She regularly travels between her base in Kuala Lumpur and her home state of Sarawak to learn songs from community elders so that they can be passed on to a new generation of music lovers.

Some of the songs use archaic words and contain deep messages that can be interpreted differently by different people, she had told The Star earlier.

And while more can be done to promote not just traditional forms but also art in general, like many Malaysians, Alena is optimistic about where the country is headed and the more open discourse since the May 9 election.

“There is more open talk and public awareness of the Malaysia Agreement 1963 (MA63), which I think is necessary,” she says, referring to the agreement that saw the formation of Malaysia while preserving the autonomy of Sabah and Sarawak.

“It’s important for us to know our history to understand the present,” she adds.