IPOH: Putting an end to cash handouts such as the 1Malaysia People’s Aid (BR1M) is the right move, says Datuk Seri Azmin Ali (pic), while allaying worries that it will bring a negative impact to the people.

The Economic Affairs Minister said the government would lead the country on a new economic direction that would prosper the people. 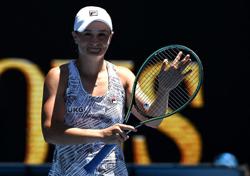 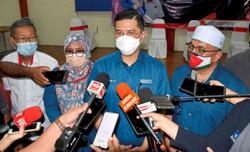