Speaker: Learn to be excellent excos from experienced colleagues

Omar, who was appointed to the job on July 19, said the new lawmakers should learn from their more experienced colleagues.

“The people gave us the mandate to rule. So, we should put their interests first by avoiding unsavoury behaviour, being aloof or selfish,” he said in an interview on Tuesday.

Omar was referring to reports that some exco members had abused their powers, lacked communication skills and were not serving their constituents. 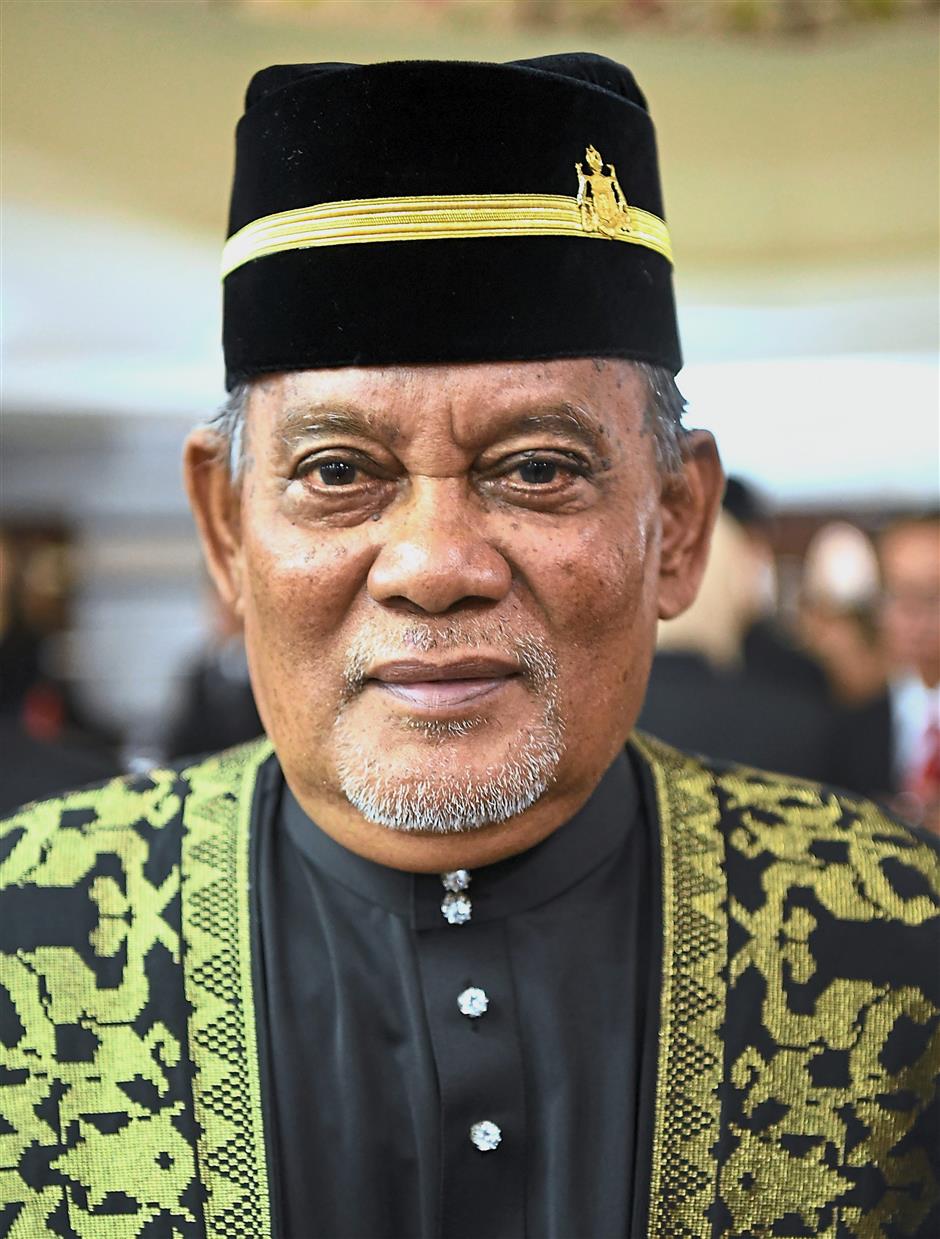 Not all are guilty of bad conduct.

Some excos have, however, gotten praise on social media for their good performance.

Omar said the errant lawmakers should learn from Chief Minis­ter Adly Zahari who is “soft-spoken but disciplined”.

Commenting on the poor communication skills of some excos, Omar said they should make an effort to improve and brush up on their command of English.

“I attended English school in Bandar Hilir in the 1950s and had to cycle three kilometres and take a 40-minute bus ride just to get to school.

“But I am grateful to my father who, despite his meagre salary as a policeman, never failed to emphasise the importance of mastering English,” said Omar.

On another matter, talk has emerged of a possible by-election in the Telok Mas state seat following discrepancies over information regarding employment given by the incumbent state assemblyman to the Election Commission.

An election petition has been filed by the state Barisan Nasional and the High Court has set Sept 24 as the hearing date.