By AUSTIN CAMOENS and HANIS ZAINAL

PUTRAJAYA: It was a tearful gathering for veterans involved in an operation against communist terrorists during the Warriors’ Day celebration here.

The six veterans, who were part of the 1971 Ops Iblis to fight the communists in the jungles of Perak, marched into Dataran Pahlawan Negara and saluted Yang di-Pertuan Agong Sultan Muhammad V.

A dramatic re-enactment was performed to show the audience what happened during Ops Iblis.

Ops Iblis was a special reconnaissance mission involving 23 personnel from the Malaysian Armed Forces led by Kapt V. Mohana Chandran to track down a group of communist terrorists in the jungles near Ulu Kinta, Perak, on June 3, 1971. 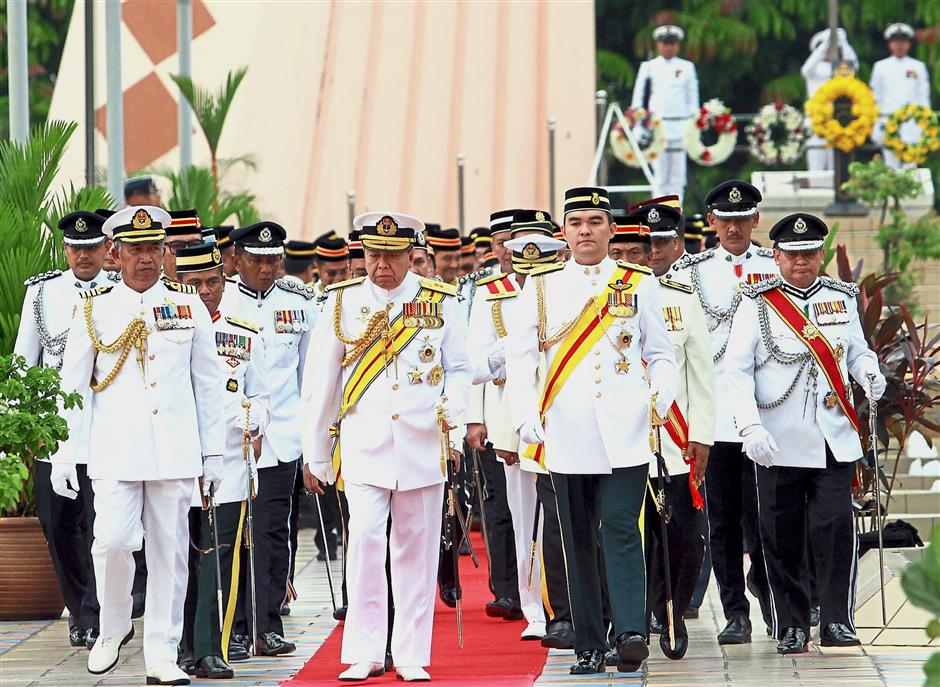 The team successfully tracked a group of at least 25 terrorists 10 days into the operation.

Kapt Mohana tricked the terrorists by shouting orders which seemed to show that he was leading a larger group of soldiers.

Despite being shot, Kapt Mohana continued spraying bullets at the enemy before he succumbed to his injuries.

Kapt Mohana was his team leader, and Abang Bolhi himself was also shot. 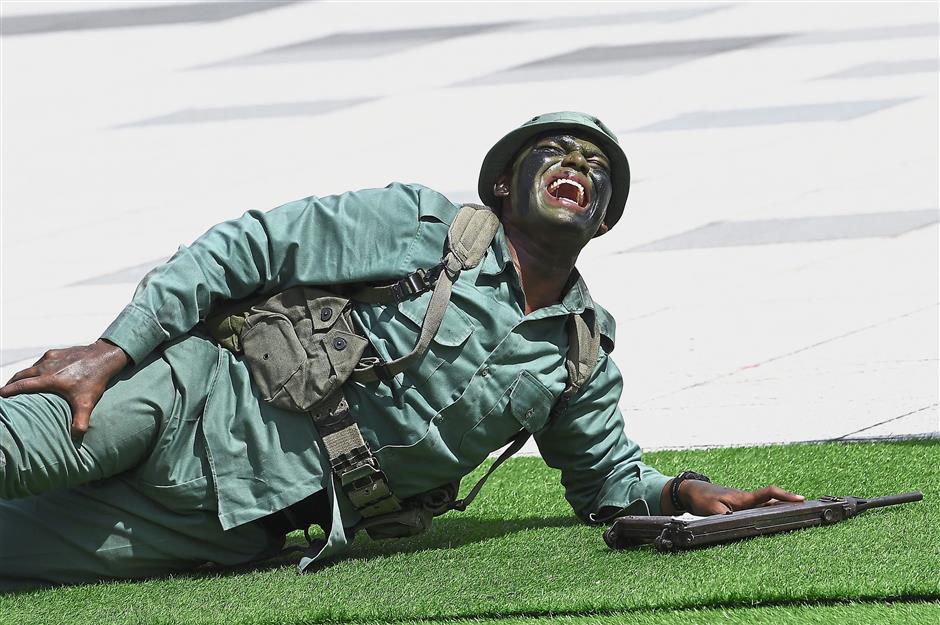 History brought to life: Performers re-enacting a dramatic moment to show the audience what happened during ‘Ops Iblis’. The operation was a special reconnaissance mission to track down a group of communist terrorists in the jungles near Ulu Kinta, Perak, on June 3, 1971. — Bernama

“It still saddens me to know that we lost our leader in the field that day. But I am glad to know he has received recognition for his sacrifice,” Abang Bolhi said.

For his bravery and sacrifice for the country, the late Kapt Mohana was posthumously awarded the Pingat Seri Pahlawan Gagah Perkasa by Sultan Muhammad V.

Bajau, 71, said he was shot in the thigh while trying to get to his light machine gun to give covering fire to Kapt Mohana.

“I didn’t know he was hit until much later while I was receiving treatment for my wounds,” he said.

Both Bajau and Abang Bolhi said Kapt Mohana was a strict but friendly leader. 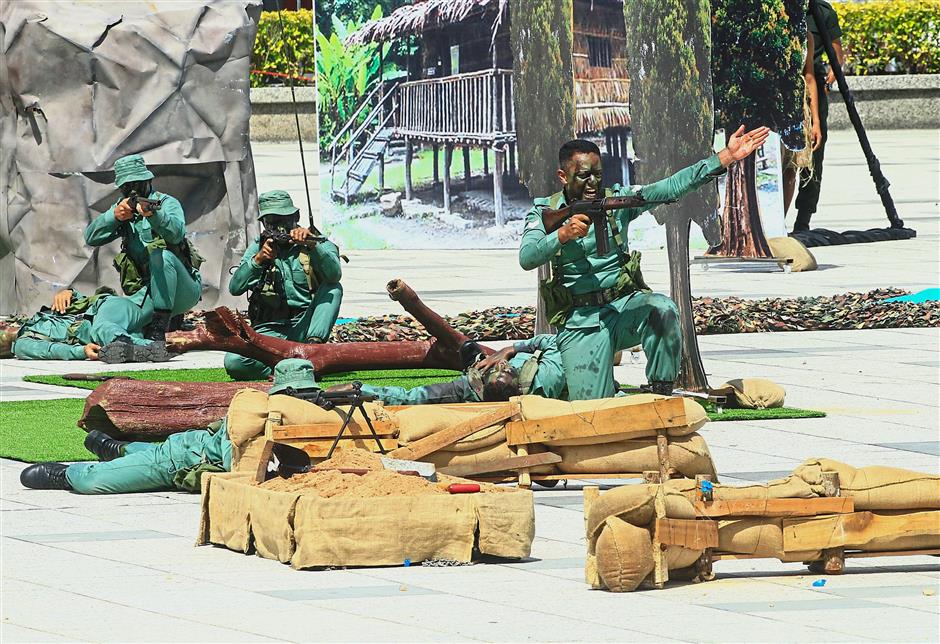 In the moment: A performer acting out a scene from ‘Ops Iblis’ at the Warriors’ Day celebration at Dataran Pahlawan Negara in Putrajaya.

Selangor Ruler Sultan Sharafuddin Idris Shah laid a wreath on the monument, a symbolic gesture to honour those who died defending the country’s sovereignty.

He placed a wreath at the memorial.

July 31 is observed as Warriors’ Day annually to mark the end of the 12-year Emergency in 1960 and to honour the deeds as well as contributions of the security forces personnel who fell in the defence of the nation’s sovereignty.