Upon hearing the news, Thomas said that: "This is the first time I heard about this."

Mohd Soffi, who is chairperson of the Pahang State Agriculture and Agro-Based Industry Committee, retained his Benta state seat in the 14th General Election with a slim 340 vote majority. The Benta seat has been held by the 61-year-old politician since 1999.

Najib pleaded not guilty when the charges were read out to him by Mohd Sofian.

Mohd Sofian set the bail at RM1mil with two sureties. He ordered Najib to surrender both his civilian and diplomatic passports to the court.

The court also agreed for the bail payment to be in two installments. Najib left the court complex after paying RM500,000 on Wednesday. The remainder will be paid on Monday. 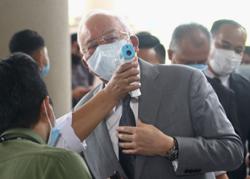 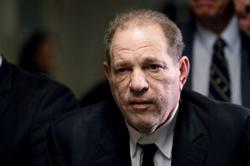