Khairy: I will represent a 'new' Umno

PETALING JAYA: Khairy Jamaluddin (pic) says that his candidacy for the Umno president's post will provide a choice for members that represents a 'generational shift' within the party.

"After thinking about the future and Umno's survival, I have decided to contest for the Umno president's post as I want party members to have a choice on the party's direction," said Khairy, who is also Umno Youth chief.

"The decision which I made is not an easy one. In fact, just a few days ago, I was intent on contesting the vice-president's post," added Khairy in a Facebook post on Sunday (June 17).

The Rembau MP vowed to pour his heart and soul and work with other members to ensure that Umno returns to its "original soul in a new body".

He acknowledged that some might feel that is he too young, but added that they were in an unusual period now. 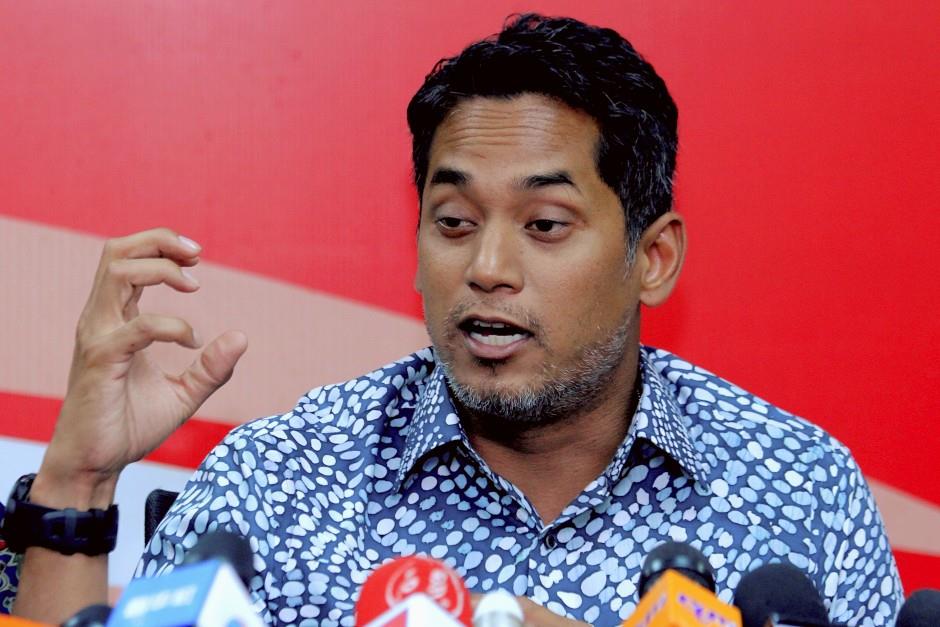 Khairy added that whether he won or lost was up to party delegates and God's will.

"Whatever the results, my loyalty towards Umno will remain steadfast and I will support the new president," he said.

Khairy added that party members should be given a choice although he is not as experienced as two other candidates, Tengku Razaleigh Hamzah and Datuk Seri Dr Ahmad Zahid Hamidi.

He added that both had their own merits as Tengku Razaleigh had successfully founded important national institutions such as Petronas and Bank Bumiputera, while Dr Ahmad Zahid was a fighter who had gone through the ups and downs of the political world and had a good relationship with the party's grassroots.

Previously, Khairy had indicated that he would be contesting the Umno vice-president's post but confirmed on Sunday afternoon that he would contest for the top party position instead.

Khairy will contest for the post against Tengku Razaleigh and Dr Ahmad Zahid and a relative unknown – businessman and blogger Rahmat Azim Abdul Aziz.

KJ to run for Umno presidency too