Caught in a vicious cycle

Trapped in abject poverty: Being stateless, Sinasamy and family have no escape route to a better life.

K. SINASAMY, 63, and his wife Kumaraswary, 41, are dirt poor and live in a container at a dumpsite in Kapar, Klang.

A year ago, their home was a ramshackle hut with a mud floor and their toilet was the nearby bushes.

Sinasamy has also never been employed because he does not have a MyKad or a birth certificate.

Fortunately, a group of Good Samaritans put up a container home, with a toilet, for the couple after reading about them in The Star.

Strangely, Sinasamy and Kumaraswary, who catch crabs and dig for clams for a living, are content with what little they have and their life of seclusion.

Speaking with them, one understands that both are content because they do not miss what they don’t have.

The couple comes from generations of family mired in abject poverty with no escape route whatsoever to a better life.

According to former Suhakam commissioner Datuk N. Siva Subramaniam there are at least several thousand Indians in the same situation as Sinasamy and Kumaraswary.

“Most are too timid to come forward for help.

“So, the onus is on those who want to help them to go in search of these unfortunate people who were born here for at least two to three generations but not able to live as Malaysians,” said Siva Subramaniam. 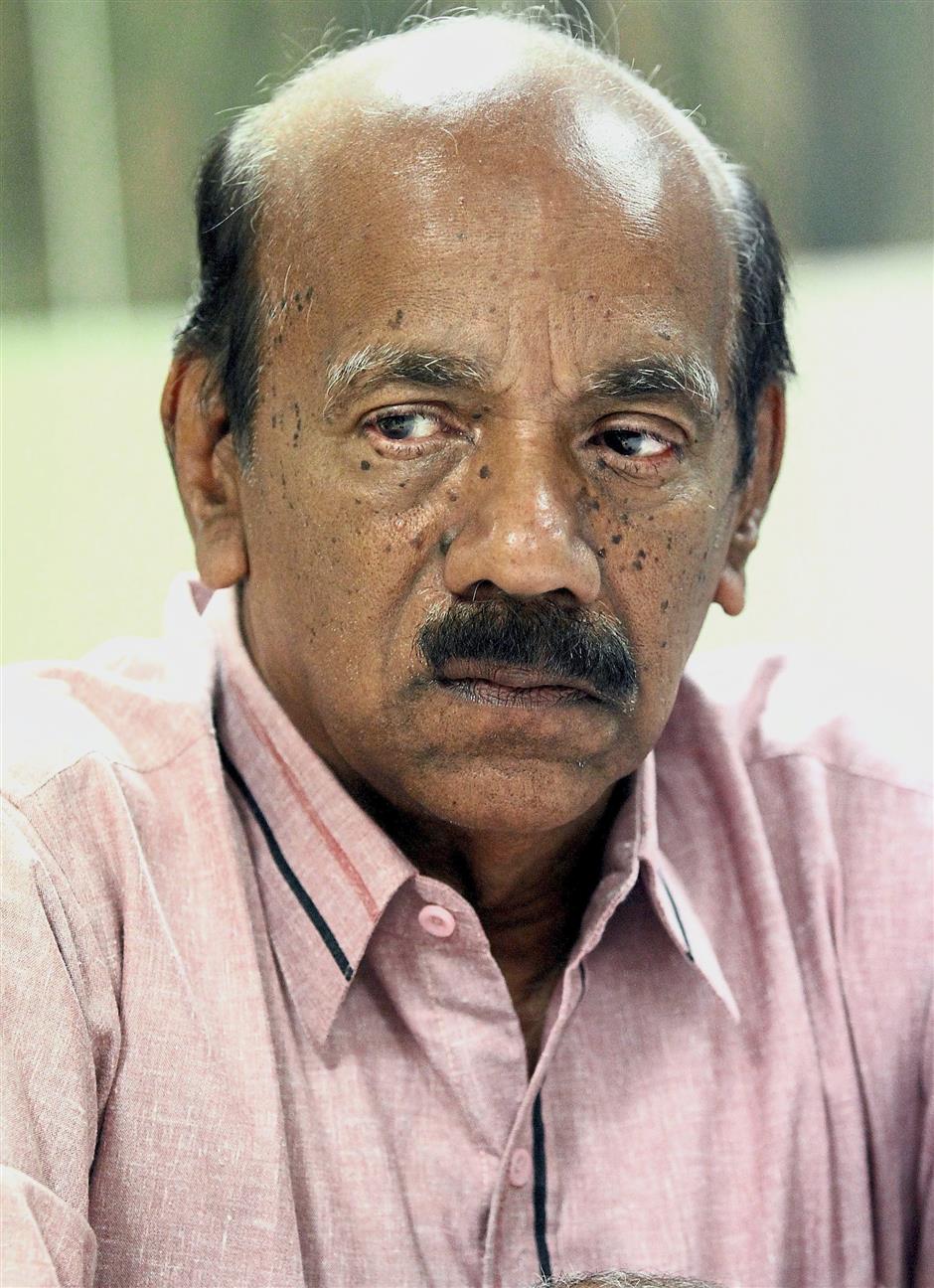 Siva Subramaniam: Unless their statelessness is reversed, the undocumented Indians will remain in poverty all their life.

This sub-culture of poverty afflicting segments of the Indian community is certainly not a recent development.

The problem is a backlash from the colonial era when some of the most-down trodden people from South India were recruited to work as indentured labourers in the rubber plantations and municipalities in the then Malaya.

They were described by the British as a “cringingly servile group that had neither the skill or enterprise to rise above the level of manual labour” (K.S Sandhu: Indians In Malaya, Immigration and Settlement 1786 to 1957)

Many had, over the years, managed to rise and free themselves from the shackles of poverty and hopelessness.

However, some failed to do so due to the massive obstacles and tribulations before them and remain, until today, in a similar limbo as their forefathers.

Suaram director K. Arumugam concurs and says Indian poverty was manufactured over the decades by a cheap labour economic system.

“Massive economic growth and displacement, since 1980s caused many to move out of plantations.

“But there are no shared growth policies to benefit the Indian working class,” said Arumugam.

He added the vulnerable section of the community became isolated, dejected and totally impoverished.

“There was absolute deprivation. Thus creating an Indian under class that is incapable of self-remedy,” said Arumugam.

He said it was obvious they cannot be allowed to remain in the quagmire much longer but it was also virtually difficult to lend them a helping hand under the current system.

“So the Federal Government must initiate a radical move to legalise them because they are all Malaysian-born and so were their parents,” said Siva Subramaniam, who was also formerly MyDaftar Special Implementation Task Force coordinator.

(MyDaftar was an initiative under the Prime Minister’s Department to look into processing documentation for stateless people.)

He said several people with no documentation at all had filed their applications through MyDaftar.

“But their applications did not receive any response even after three to five years and when we asked the relevant authorities, we were told the Home Minister had not signed the applications yet,” recalled Siva Subramaniam.

He added unless their statelessness is reversed, they cannot be helped on a long-term basis and will remain in poverty for generations to come.

When contacted, a Selangor Welfare Department officer, who agreed to speak on condition of anonymity, said the department’s hands are tied when it comes to undocumented people.

“Our criterion is very clear that everything the Welfare Department offers is strictly only for Malaysian citizens.

“If they don’t have a Mykad or birth certificate to prove their birthright, we cannot help them,” she said. Dr Denison: You are looking at many issues other than just poverty here... These issues cannot be addressed via ad hoc visits and help.

“There is a need for this unit to target and approach the problem in a multi-dimensional manner,” said Dr Denison.

He said generally most of the poverty alleviation help were given by way of financial aid, business assistance or skills training for the children.

However, there has to be a different model, which is more comprehensive, to help this special group of people, he added.

“You are looking at many issues other than just poverty here.

“There are lifestyle issues, employment issues as well as documentation issues and housing issues – it is very multi-dimensional in nature,” he reiterated.

Dr Denision said the first move is to identify the displaced, marginalised, stateless and poverty riddled communities and form a system of intervention formulated to address all their problems.

“There has to be a plan which is cost-effective but yet a long term hand-holding process.

Meanwhile, Arumugam emphasises that the remedy lies in the political will to treat the problem as the government’s moral obligation.

“Short term and long term-structured programmes by the government are needed to target behaviour that is sub-culturalised with poverty,” said Arumugam.

He added effective social nets such as a monthly cash transfer programme could also be put in place to help them out.

“With this, there should be schemes for sustainable income generating opportunities,” he added.

Unless immediate measures are implemented by the Federal Government to pull this marginalised and sidelined community out of its rut, there is a prospect of the group becoming increasingly larger in years to come.

And if this happens, these unfortunate people cannot do justice to the memory their forefathers who came to Malaya to help build the nation “packed like sardines in a tin, seasick and wretched to make the five-day journey under conditions which would be intolerable to a white man” (Census of Madras 1911, Madras Government Printers, 1912.) 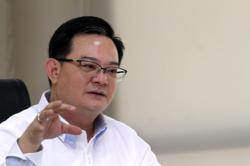