No pay but we’re going to help Finance Ministry, say Pua and Ong

Both men have been appointed as special officers to the new Finance Minister Lim Guan Eng for the next six months.

“We have been appointed with no pay and we are just basically helping out,” said Pua here yesterday.

“The minister needs hands to help him settle down in the next few months.”

The Damansara MP dismissed the notion that Dr Ong and him were “the brains” behind Lim. 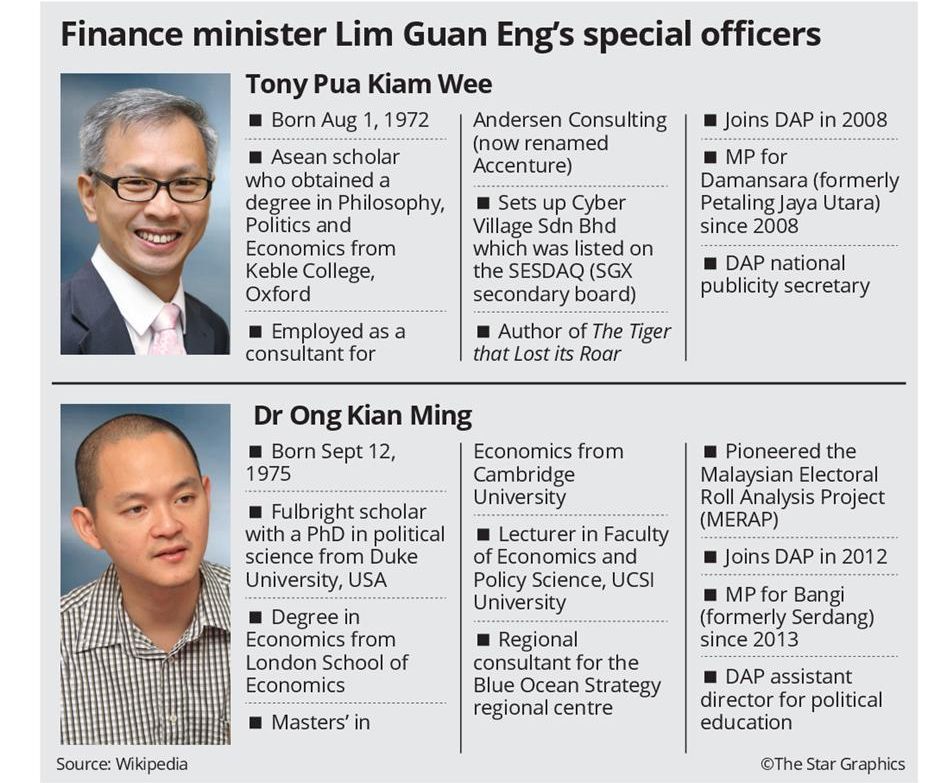 “No, that is not true as we have a team of people working. We have a lot of work ahead of us,” said Pua, who is also DAP publicity secretary.

Dr Ong said Prime Minister Tun Dr Mahathir Mohamad approved of their appointments, noting, however, that this was temporary.

“We will be based at the ministry unless sent elsewhere by the Prime Minister,” he added.

Although their contract was for a six-month period, the Bangi MP said they would serve Lim as long as their help was required.

“I am glad that my past five years of going through the many financial statements of statutory boards and incorporated bodies will be put to good use,” he added.

Both men officially started work with Lim in Putrajaya and were spotted accompanying the minister to his first press conference on Tuesday. 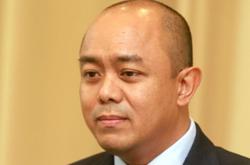