Visionary design: One of the landmarks of Putrajaya, Seri Wawasan Bridge.

WHO knew that oil palm terrain and rubber plantations could be transformed into the award-winning city and federal administrative capital that Putrajaya is today?

Established in 1995, it was developed by Putrajaya Holdings Sdn Bhd (PJH) which had one mission in mind – to design, implement and develop the comprehensive, highly strategic 20-year Putrajaya Masterplan.

Its chief executive officer and director Datuk Azlan Abdul Karim said that Putrajaya is a planned city which projects the nation’s pride and aspirations on both the local and global arena.

“The need for a planned administrative city in Malaysia was first brought up in the early 1970s, when the then Prime Minister, the late Tun Abdul Razak Hussein, observed that the federal capital of Kuala Lumpur was already beginning to show signs of strain as a result of rapid urban development.

“The city’s growth was even more relentless in the late 80s, when Malaysia switched from a commodity-based agricultural economy to a manufacturing, export-oriented economy. This opened the floodgates for foreign investments that poured in for industries.

“Despite the implementation of several master and structural plans, Kuala Lumpur was still grappling with the problem of providing better infrastructure, utilities, amenities, housing and transportation for the rapidly increasing population,” Azlan explained.

By 1990, Kuala Lumpur’s population hit the one million mark. Coupled with the increase in traffic congestion, and the hustle and bustle of the city centre, this began to hinder the administrative process due to the distance and time needed for government officials to travel from office to office.

The question was, where should this city be located?

Like many other such cities in the world, the new federal government administrative capital had to be a well-planned, aesthetically pleasing and environmentally-friendly place with wide, open spaces and greenery.

For Malaysia, it also had to be built in a low population density area, along the natural contours of the land, to support an estimated maximum growth of 335,000.

More importantly, the capital had to have relatively close proximity to Kuala Lumpur and a thriving commercial component so as not to end up being an exclusive government city.

After searching high and low, eight flat coastal areas with undulating terrain and hilly uplands were shortlisted and later reviewed from a planning and engineering perspective.

Eventually, a site in Sepang was chosen and named Putrajaya, because of its central location along Cyberjaya and the growing Multimedia Super Corridor where more new cities were being established.

This also meant that Putrajaya could play an essential role in leading the rest of the nation into the Information Age.

When it came down to designing, Konsortium Perang Besar, a consortium of masterplanners and government authorities, was given the task to draw up a master plan that reflected an Islamic-inspired heritage city that would be relevant today and tomorrow.

Centred around a trinity of relationships between Man and his Creator, Man and his Environment, and Man and his fellow Man to reflect spirituality, balance and oneness, this conceptual framework painted a picture of Putrajaya as a paradise with running water, beautiful gardens, birds and animals in their natural habitat, and a cool and pleasant environment for the people. 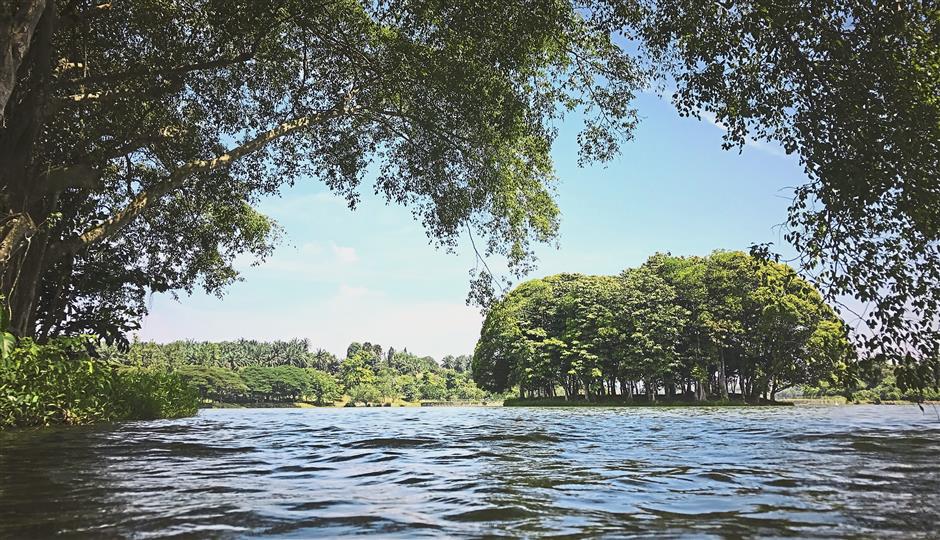 This holistic concept formed the basis of the project’s themes – Putrajaya: A Garden City. An Intelligent City.

“About 40% of Putrajaya is made of greenery and open spaces, but parts of it have been extensively designed and reworked by Malaysians for Malaysians. This includes botanical gardens, water body features and wetlands.

“With more than 20 signature development projects in Putrajaya under our belt, PJH is a maestro in the property market, working alongside renowned names in the construction industry,” Azlan said.

“Moving forward, we will continue our mission of creating a sustainable, green and complete township in line with our Putrajaya Structure Plan 2025 under the Town and Country Planning Act 1976.

“We are also looking at expanding our current land banks. Ultimately, we want to secure a strategic position in the property and construction landscape, and pave way for smart and sustainable cities,” he concluded. 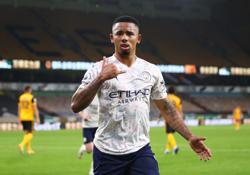