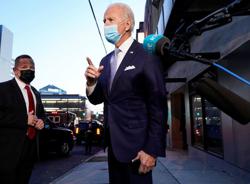 Secured: Police personnel manning the Sabah Administrative Centre before the arrival of Shafie for his first day at work.

KOTA KINABALU: Sabah Cabinet members will be required to declare their assets while an Immigration ban against certain politicians is to be lifted in a series of measures announced by the new Chief Minister.

Datuk Seri Mohd Shafie Apdal, who was sworn in on Saturday, said he had told all assemblymen from Parti Warisan Sabah as well as its partners Upko, PKR and DAP of the need to declare their assets, adding that he wanted to ensure transparency.

“I will be meeting all assemblymen at Seri Gaya (the chief minister’s official residence) to discuss, among others, matters on declaration of assets. 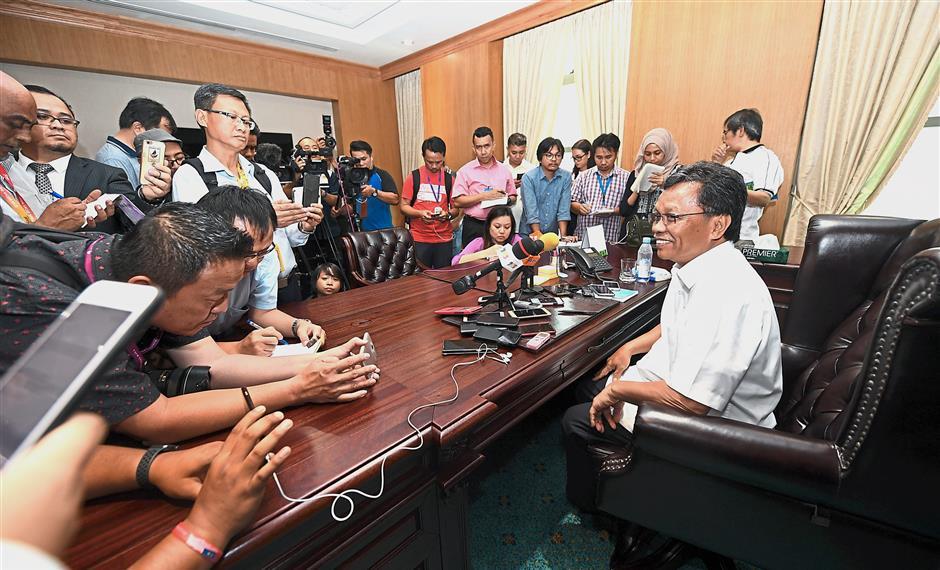 Coveted chair: Shafie speaking to the media in the Sabah’s Chief Minister office at the Sabah State Administrative Centre.

“I do not want the Cabinet ministers and representatives to have any conflict of interest,” he said as he stepped into his office at the Sabah State Administrative Complex in Likas for the first time yesterday.

“We will lift the ban on leaders barred from entering the state,” he said, adding that he had instructed the Immigration Department to immediately allow politicians like PKR’s Nurul Izzah Anwar and Tian Chua to come in.

To a question on barring certain people from leaving the state, he said this was not under the state’s jurisdiction but the state Immigra­tion Department. 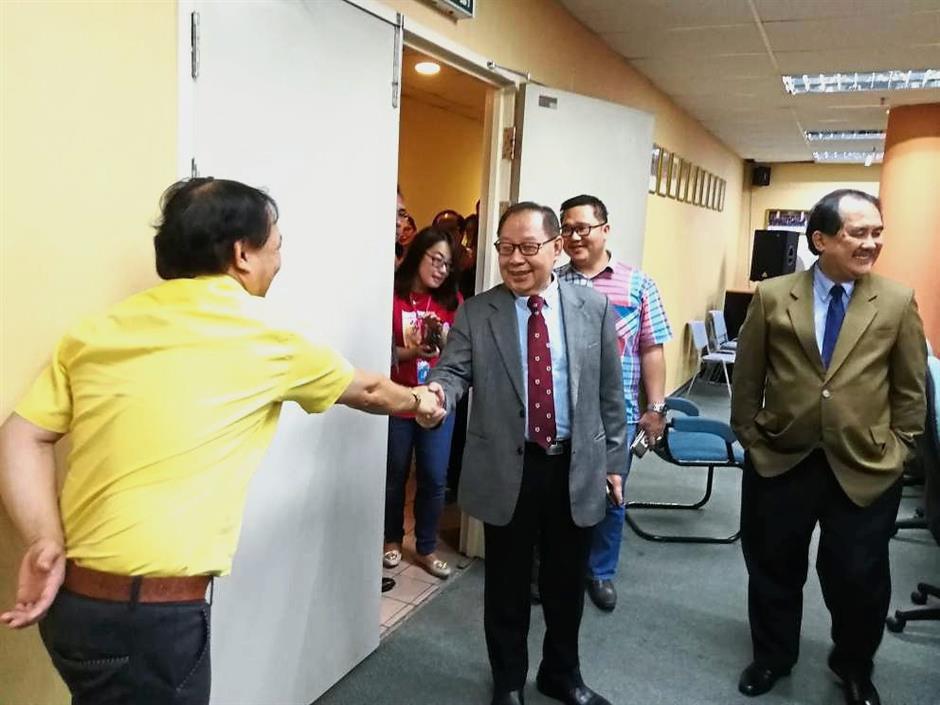 Dr Jeffrey shaking hands with a staff member at the Agriculture and Food Industries office.

“If we can restrict people from coming in, why not going out? However, this is not in my power but the Immigration. Whoever breaks the regulation, will have to face it (the law).

“If I can be remanded, why not others?” said Shafie who was detained last October over a Malay­sian Anti-Corruption Commission probe.

Asked if a probe would be initiated against wrongdoings from the previous state administration, Shafie said such matters were under the federal authorities.

“What is important is that any investigation has to be carried out according to regulations and facts and not based on hearsay.

“I know there are several matters but we will leave that up to the federal authorities as this is not under my jurisdiction,” he said, adding that heads of departments and civil servants would be briefed on the direction of the new state government.