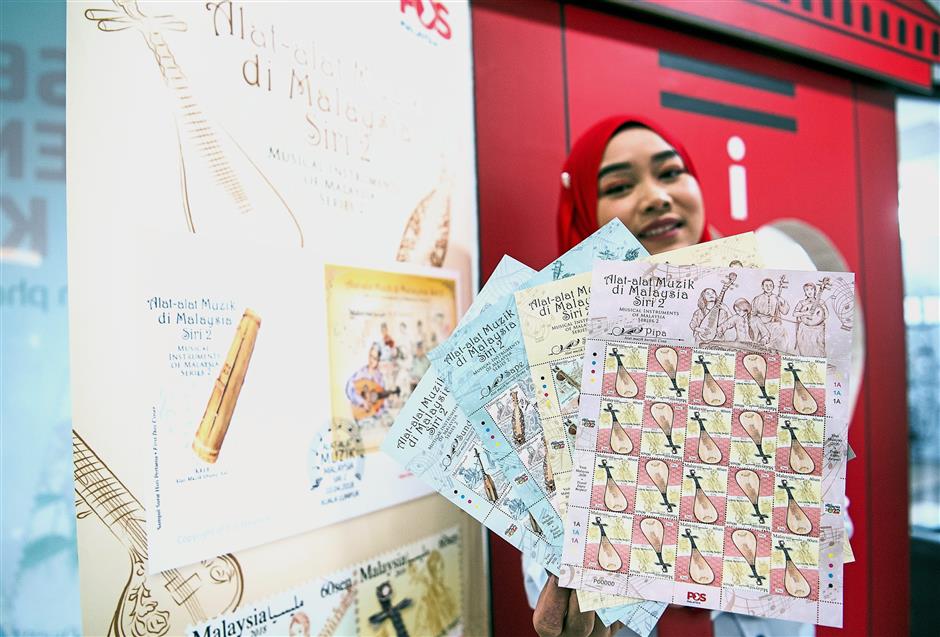 KUCHING: The rabies outbreak in Sarawak has claimed its seventh victim, a 26-year-old man from Taman Sri Makmur at Matang who died on Tuesday.

The man did not seek treatment at a clinic but merely obtained medicine from a pharmacy.

“Last month, he suffered muscle pain, numbness and headache and received treatment at a private clinic on March 29 and 30.

“On April 2, his condition worsened and he was given follow-up treatment at a government clinic. He was then referred to the Sarawak General Hospital (SGH) on the same day,” Dr Noor Hisham said.

He said the victim showed symptoms of hydrophobia, aerophobia, hallucinations and weak limbs before passing away at SGH. A lab test on Thursday confirmed he had rabies.

Since June 30 last year, there have been eight cases of rabies in Sarawak resulting in seven deaths.

So far, 30 areas in Serian, Sri Aman, Kuching, Samarahan and Sarikei divisions have been declared rabies-infected by the Sarawak government. Cheaper food and groceries to aid the rakyat

Traffic cop killed in the line of duty

PETALING JAYA: A policeman died while on duty after a car crashed into him at the 297.3km mark of the North-South Expressway near Kajang.

In the 2am incident yesterday, the policeman was directing traffic as his colleague was conducting an inspection of a bus on the emergency lane of the highway.

“The policeman died on the spot. The driver was arrested and we have collected blood and urine samples from the driver and have sent them to be tested,” he said.

The policeman’s body was sent to the Serdang hospital for post-mortem. 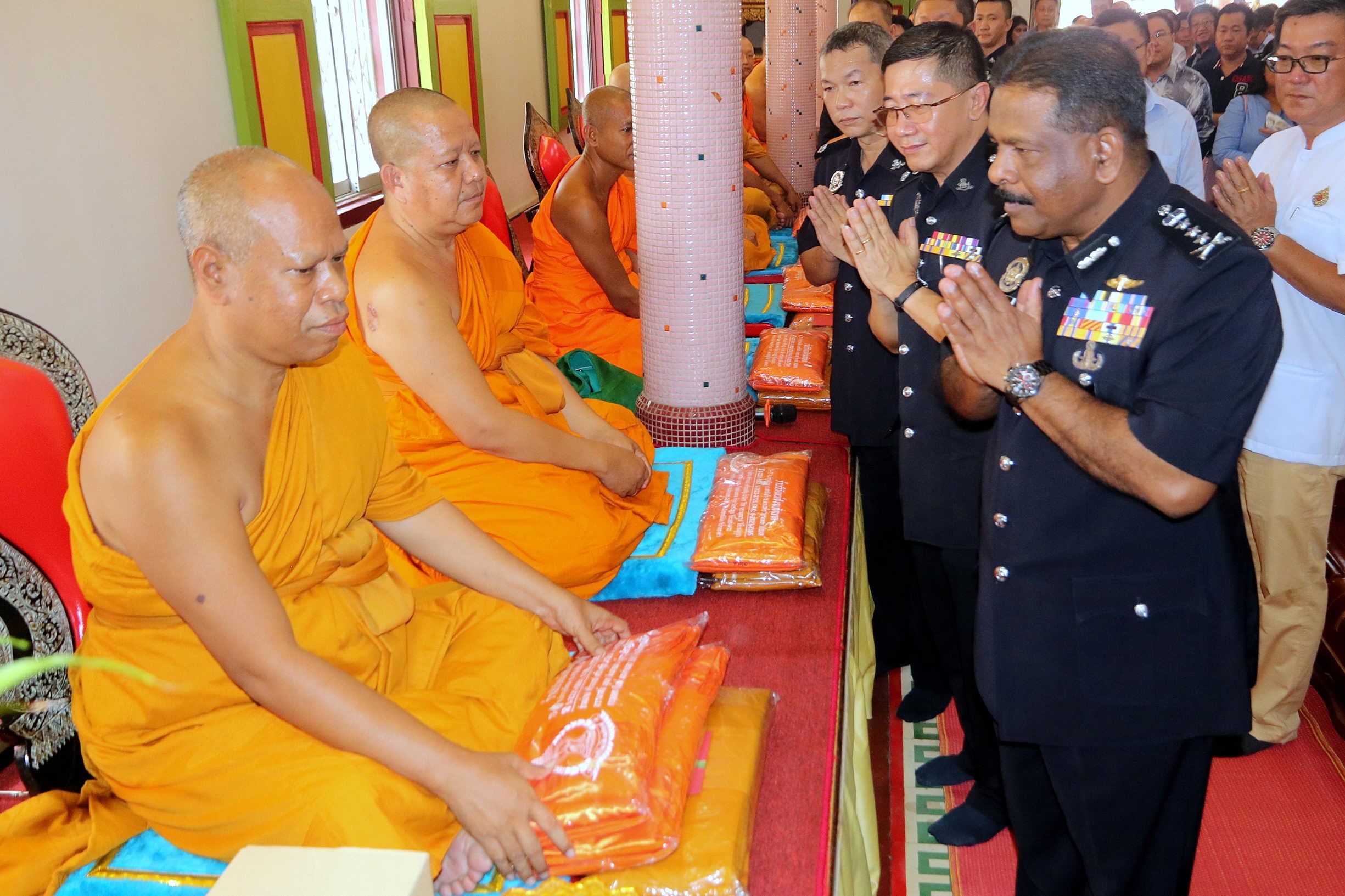 Police zooming in on troubled spots during elections
BUKIT MERTAJAM: Police have identified more than 30 hotspots known for “unruly incidents” during past elections.
State police chief Comm Datuk A. Thaiveegan said about 6,000 policemen would be on duty to prevent any untoward incidents and ensure a smooth general election.
“Police in the state have undergone all necessary training and we are fully prepared,” he said after attending prayers with about 50 policemen at Wat Chanthararam Thai Buddhist temple in Tanah Liat here, in conjunction with the 211th Police Day.
He urged the people to practise love for a harmonious society and reduce aggression and fighting.
Cops await DPP’s directive on return of Zunar’s artwork
GEORGE TOWN: The police are waiting for directive from the Deputy Public Prosecutor (DPP) office on the return of the artwork of cartoonist Zulkiflee Anwarul Haque, also known as Zunar.
Penang police chief Comm Datuk A. Thaiveegan said the investigation paper on the probe had been referred to the DPP office.
“We are awaiting further directions including on the return of the exhibits,” he said in a text message yesterday.
On Tuesday, Zunar held a press conference to seek the return of his paintings seized during an exhibition to mark the George Town Literary Festival on Nov 26, 2016.
He said he was remanded for two days and later released as there were no charges against him, but his 20 pieces of artwork have not been returned. Zunar also filed a Notice of Demand for the return of his drawings worth RM62,000.
Article type: metered
User Type: anonymous web
User Status:
Campaign ID: 1
Cxense type: free
User access status: 3