Big role to play: Felda settlers will play a major part in determining who rules the state because 27 of the state seats have Felda settlements within their boundaries. — Bernama

KUANTAN: The home state of the Prime Minister has always been a Barisan Nasional stronghold and will likely remain so after this ge­­ne­ral election despite the Opposition’s attempt to chip away at its fortifications.

Although Barisan lost several seats in the state to the Opposition since the last two elections, Datuk Seri Najib Tun Razak can still count on the support from the people of Pahang.

After all, Najib won his Pekan parliamentary seat with the largest majority among Barisan candidates in the 2013 general election.

With a dearth of major local issues and a slew of mega projects in Pahang, all Pakatan Harapan can hope for is to add to its gains from the last elections while Barisan is aiming to recapture seats which it had lost to the Opposition.

The 2013 elections saw the Opposition increasing its state seats from a mere four to 12 seats in the 42-seat state assembly. Ten of these seats are held by Pakatan assemblymen while another two by PAS.

For parliamentary seats, the Opposition managed to grab Raub and Temerloh in the last elections to add to its haul of Kuantan and Indera Mahkota won in 2008.

A number of marginal seats may present a problem if Barisan wants to retain its two-thirds majority in the state assembly. Seats like Damak, which was won by Barisan by only 64 votes, may well change hands if Barisan cannot field a strong candidate.

Felda settlers will play a major role in determining who rules the state, because 27 of the state seats have Felda settlements within their boundaries. These settlements make up the Malay heartland of 12 parliamentary seats in Pahang.

Barisan can always count on the settlers to deliver the votes. Except for Bilut, Ketari and Sabai in Ben­tong and Triang in Bera, the rest of these Felda seats are held by Bari­san.

While these areas are generally known as the backbone of Barisan’s support, the coalition should not go easy, especially in Bentong, where its MP Datuk Seri Liow Tiong Lai won by only a few hundred votes in the 2013 elections, although there is a sizable cluster of Felda settlements in the parliamentary consti­tuency.

It is difficult but not impossible for Pakatan to make inroads into the Felda areas if they can capitalise on the troubles faced by Felda lately. Work as a team: Adnan stresses that the Barisan coalition is built on power sharing.

Discontent over falling palm oil prices and the European Union’s decision to ban imports of the commodity as well as weak share prices are issues that might be used by the Opposition to sway sentiments among the settlers.

However, Pakatan will have to face PAS which is also trying to gain support from the Felda settlement voters.

Both Pakatan and PAS are championing the same type of issues, and the possibility of three-way contests in Felda areas can only benefit Bari­san. At most, the Opposition parties have a chance at clinching one or two marginal Felda seats like Dong and Luit, which were won by Barisan with less than 500-majority votes.

Friction between Barisan component parties in lobbying for seats may dampen campaigning work.

In Raub and Kuantan, the local Umno divisions are demanding that they place their own candidates for the two parliamentary seats traditionally contested by MCA.

Meanwhile, in Cameron High­lands, a dispute is heating up between MIC and myPPP over which party will carry the Barisan banner for the seat.

These feuds had prompted Mentri Besar Datuk Seri Adnan Yaakob to issue a reminder to Barisan grassroots that the foundation of the coalition was built upon power sharing.

At the launch of the Barisan’s Kuantan election machinery recently, Adnan explained to Barisan supporters that while Kuantan was an Umno seat in the past, it was given to MCA in 2004 after the constituency was split into two following the redelineation exercise.

“We cannot afford to fight among ourselves. Our candidates need the support of everyone,” he said.

Najib, who was also at the event, reminded them of Barisan’s principle of fighting for the good of all and asked the party members to put their trust in him to make the right decisions.

Adnan himself has kept the press guessing over his fate as mentri besar after this election. In 2016, Adnan, who has been MB for 19 years, announced his decision not to contest in another election.

However, during the last state assembly sitting, he said his decision whether to contest or not would be determined by the voters in his Pelangai constituency.

For now, Adnan looks set to lead Pahang Barisan into this general election for at least another round.

On the Opposition front, Pakatan is looking at possible three-cornered fights with PAS in at least 38 state seats and 13 of the 14 parliamentary seats. These include the three hot parliamentary seats of Kuantan, Indera Mahkota and Bentong. 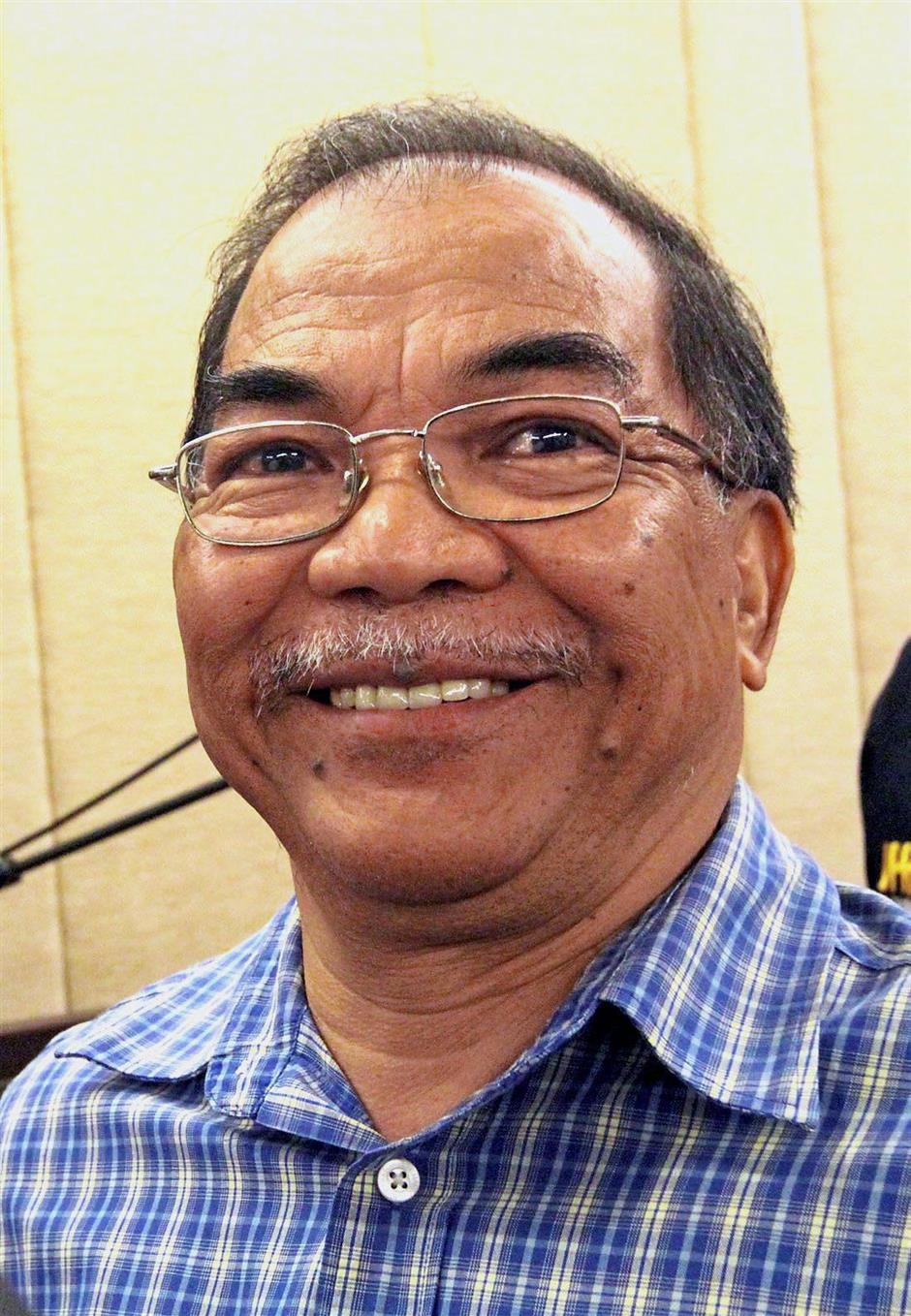 “Even if it comes down to three-­cornered battles, we are looking at it as nothing more than an act by PAS to supply ‘oxygen’ to Umno and Barisan,” he said.

Pahang Parti Pribumi Bersatu Malaysia chairman Wan Mohd Shahrir Wan Abd Jalil also said that only hardcore PAS supporters would still cast their votes for the Islamist party, clearing the way for Pakatan to get the ballots from the rest of the Opposition supporters.

“As for fence-sitters, there’s only a very slim chance they will vote for PAS. I also believe there will be a swing vote from Umno in Pahang.

“We have evidence that Umno supporters may cast protest votes this time around. The Tun Dr Mahathir Mohamad factor is also opening the door to get the votes of Umno supporters,” he added.

Talk is rife that Fauzi, who is Indera Mahkota MP, will be shifting to a state seat, allowing former de­­puty minister Datuk Saifuddin Abdullah to make a comeback by contesting in Indera Mahkota.

Saifuddin, who is Pakatan’s secretariat chief, lost the Temerloh parliamentary seat in 2013 while still under Barisan. He subsequently quit Umno and joined PKR in 2015.

PKR will be leading the charge by contesting 14 state seats. So it is likely the party’s move is to pave the way for Fauzi to become mentri besar should Pakatan win here.

The economic landscape of Pahang will see a shift in the future with the construction of the East Coast Rail Link being touted as a game changer for the east coast. It will also be complemented by the Malaysia-China Kuantan Industrial Park and Kuantan Port deep water expansion project.

These mega projects are still in their early phases. It remains to be seen what they can do for the people of Pahang.

This general election will be vital for the more than 800,000 registered voters in the state whether they want to choose stability or attempt to change the status quo.