A dream journey for scooter buddies

SHAH ALAM: The dream of nine members of a scooter freerider club from here to travel through the Mae Hong Son route in Thailand, also known as the 1,000 Corners, became a reality when they were chosen as representatives of the Team Salute Malaysia convoy.

The scooter buddies began their two-week journey yesterday, which would take them on a 2,500km ride.

“We will also travel through Umphang Corners and a new biker-hotspot route in Betong, Thailand,” he told reporters after the flagging-off by Team Salute president Datuk Rizal Mansor. - Bernama “He went to the Mutiara Damansara police station to give his statement.

“However, his urine test came back positive for drugs,” he told a press conference yesterday.

Last week, Farid lodged a report, alleging that three men had spiked his drink with drugs prior to his altercation with the police.

Farid was arrested for allegedly attacking a cop and a civilian at the Kota Damansara traffic police station on Jan 11.

Search still on for two after court order

PETALING JAYA: Bukit Aman has reaffirmed its ongoing efforts to locate the former husband and youngest child of M. Indira Gandhi in compliance with a court order.

Federal CID director Comm Datuk Seri Wan Ahmad Najmuddin Mohd said checks with the Immigration Department showed both of them are still in the country. 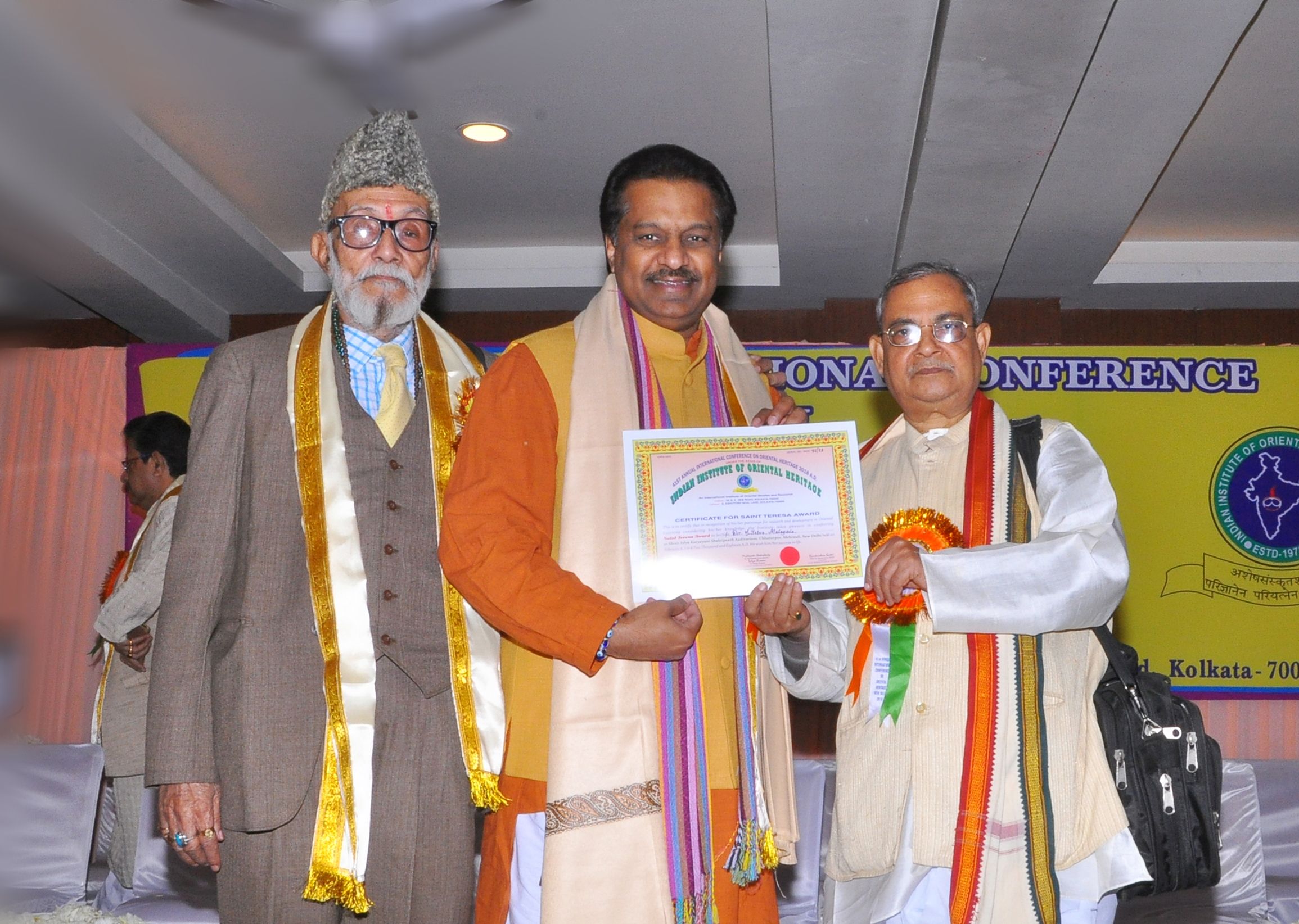 KUALA LUMPUR: The Star columnist T. Selva was awarded the prestigious Saint Teresa Award for his outstanding writings and talks on ancient Indian sciences by the Indian Institute of Oriental Heritage in New Delhi.

He received the honour during the recent 41st Annual International Conference on Oriental Heritage 2018 held at the Shree Adya Katyayani Shaktipeeth auditorium.

The newly introduced accolade is given to individuals and organisations that promote peace, social justice and values which help in the betterment of the people.

Institute Chancellor Prof Dr Satyanarayan Chakraborty said they were impressed with Selva’s work in learning Vasthu Sastra, the Indian science of architecture, and spreading it to Malaysians and several countries outside India.

Selva is the author of the best seller book Vasthu Sastra Guide and his column on ancient secrets appears in The Star on the last Friday of the month.

KUCHING: The number of victims affected by the floods in Sarawak has dropped to 4,524 people from 1,348 families.

The Sarawak Disaster Management Committee secretariat said there were 4,887 flood victims from 1,419 families early yesterday, but 333 of them were allowed to return home.

The remaining flood victims are at 28 relief centres, comprising eight in Samarahan, Serian (nine), three each in Limbang and Mukah, two each in Sibu and Bintulu and one in Sri Aman. — Bernama 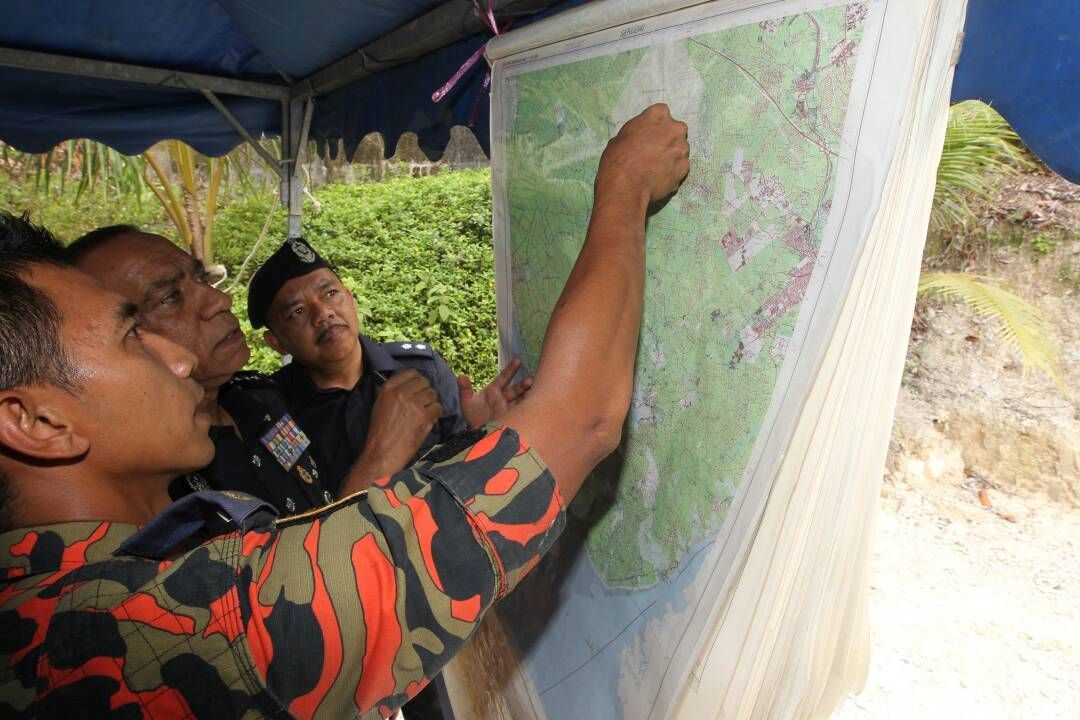 ‘Missing Singaporean may have gone off trail’

KULAI: The two Singaporean nationals who went missing at Gunung Pulai recreational forest might have not been walking along the designated trail usually used by trekkers, said the police.

Johor police chief Comm Datuk Mohd Khalil Kader Mohd said search-and-rescue teams have yet to locate the two Singaporeans despite a search along the three-kilometre route.

“There is a possibility that both of them had gone off the normal route as visitors to the recreational forest here like to see the flora and fauna along the pathway,” he said here yesterday.

Dominick Tan Chang Xiang and Lum Jie, both 27, have not been seen since Tuesday.

NIBONG TEBAL: A cloned car syndicate is believed to be responsible for the fire which damaged five vehicles at the Road Transport Department (JPJ) office in Kuala Kangsar.

JPJ deputy director-general (operations) Datuk Wan Ahmad Uzir Wan Sulaiman said the syndicate was hitting back at the department for carrying out its enforcement duties.

“Prior to the incident, we did receive threats but we will not be deterred and we will continue to carry out our duties,” he told reporters after visiting the JPJ Valdor Enforcement Station here.

Three of the damaged vehicles belonged to JPJ, while the remaining two are believed to be cloned vehicles seized on Dec 12 last year and Jan 3. 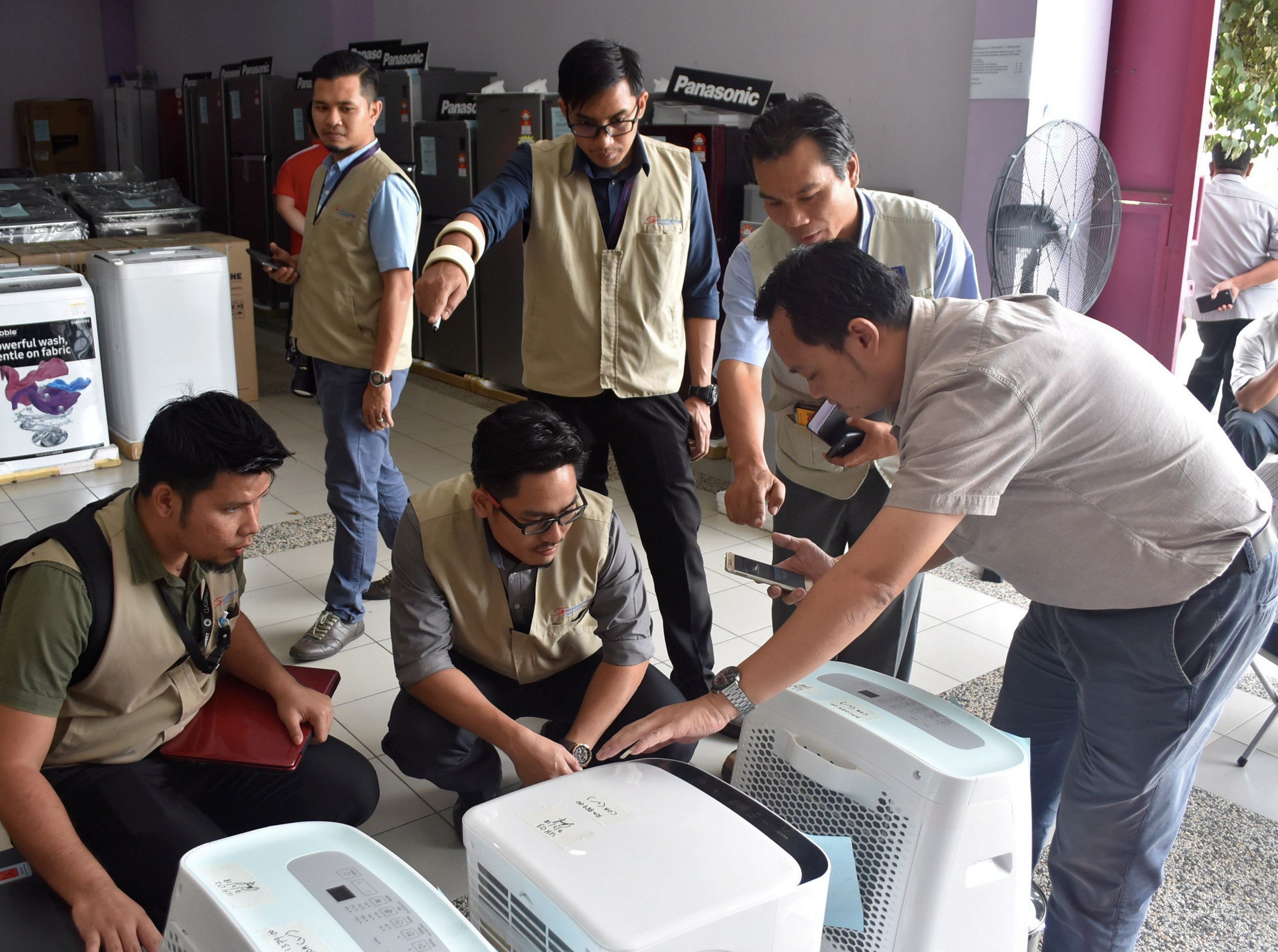 TAWAU: The Energy Commission seized more than 10 units of imported electrical equipment of various types worth RM6,500, which did not comply with the Electricity Regulations 1994, from a shop in Batu 3 here.

Its Sabah East Coast director Mohd Yusrul Yusof said the commission monitored the premises as the proprietors had failed to comply with the regulations, including not putting the Standard and Industrial Research Institute of Malaysia (Sirim) labels on the electrical items.

“Some items didn’t have the Sirim labels an issuance of notice earlier and the seizure was carried out,” he said after the operation yesterday. Mohd Yusrul said the electrical items without Sirim labels and the commission’s approval certificates could not be sold to consumers because they were unsafe. — Bernama

KANGAR: Four teenaged Mat Rempit were detained for riding their motorcycles in a dangerous manner.

The suspects, aged between 15 and 18, were rounded up during an operation in Jalan Baru Cikgu Ali, Mata Ayer in Arau, on Tuesday night.

“They have been remanded for four days to assist in investigations,” he said in a statement.