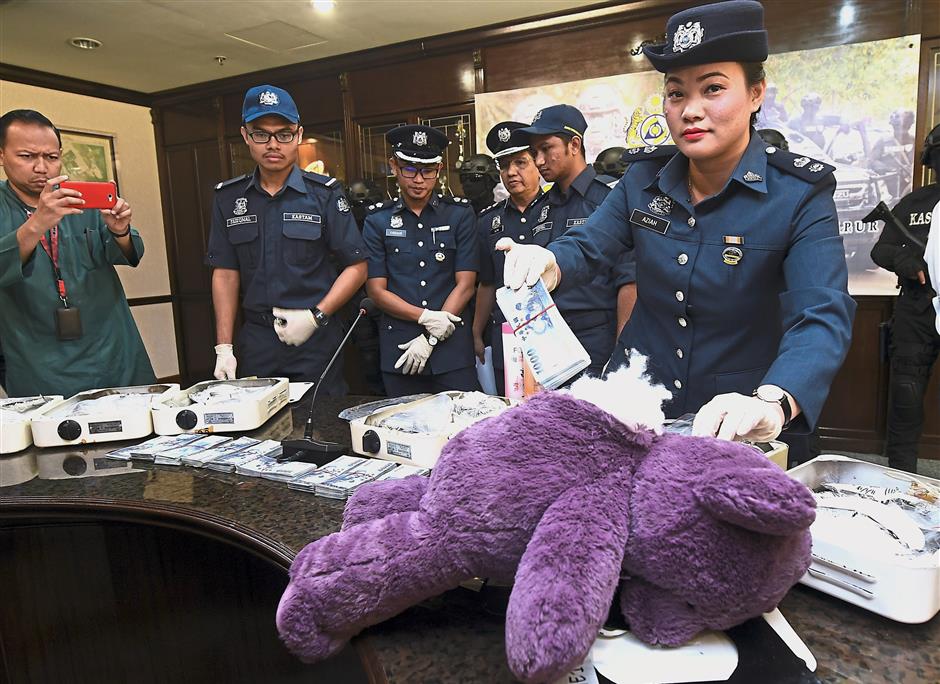 SEPANG: Customs officers thwarted attempts to smuggle cash and drugs into the country via the country’s airports.

Cash amounting to RM136,000 were also confiscated at both KLIA and KLIA 2. – Bernama

KUALA LUMPUR: In conjunction with the coming festive season, the Ma­­laysian Crime Prevention Foundation (MCPF) will embark on a joint “Community Oriented Policing” campaign to promote home and road safety.

Its Kuala Lumpur chapter chairman Bok Siew Mun (pic) said over 250 MCPF members in Klang Valley would assist in creating public awareness through distribution of leaflets and meeting the people in public places.

“We will jointly organise this campaign with the police, Sunway Group, National Unity and Integration Department and Federal Territories Residents Representatives Council from the Cheras zone.

“The Inspector-General of Police is expected to be present at the launching ceremony early next month,” he said, adding the campaign would focus on busy roads and houses which were left unattended due to the “balik kampung” exodus.

Bok urged the people to fill up a special form during the campaign period and hand it over to the nearest police station to enable the police to conduct patrols.

Chance to try out Maybank QRPay

PETALING JAYA: Visitors to the Karnival Kewangan Kedah 2018 will get the chance to try out Maybank’s pilot cashless mobile payment feature “Maybank QRPay” that was recently launched.

The new feature on the Maybank app allows customers to instantly pay for products and services just by scanning a QR code on their mobile devices.

Maybank will also showcase its app’s new biometric authentication features which allow customers to access their accounts by face and voice recognition.

“With our mobile banking transactions volume more than doubling last year to 1.2 billion, and total transaction value exceeding RM24bil, we are confident that this new feature will further boost the amount of cashless transactions in the country,” he said.

Fire destroys 30 shops and a mosque in Sabah

KINABATANGAN: A fire destroyed a row of 30 shops and a mosque in Kampung Paris 3 near here early yesterday.

No one was injured in the fire.

The cause and total damages have yet to be ascertained.

Kinabatangan fire station chief Nurul Azlan Jalalludin said they were alerted at 2.34am and 13 firefighters in two fire engines were deployed to the scene, about 58km away.

“We brought the fire under control at about 5am,” he said. – Bernama 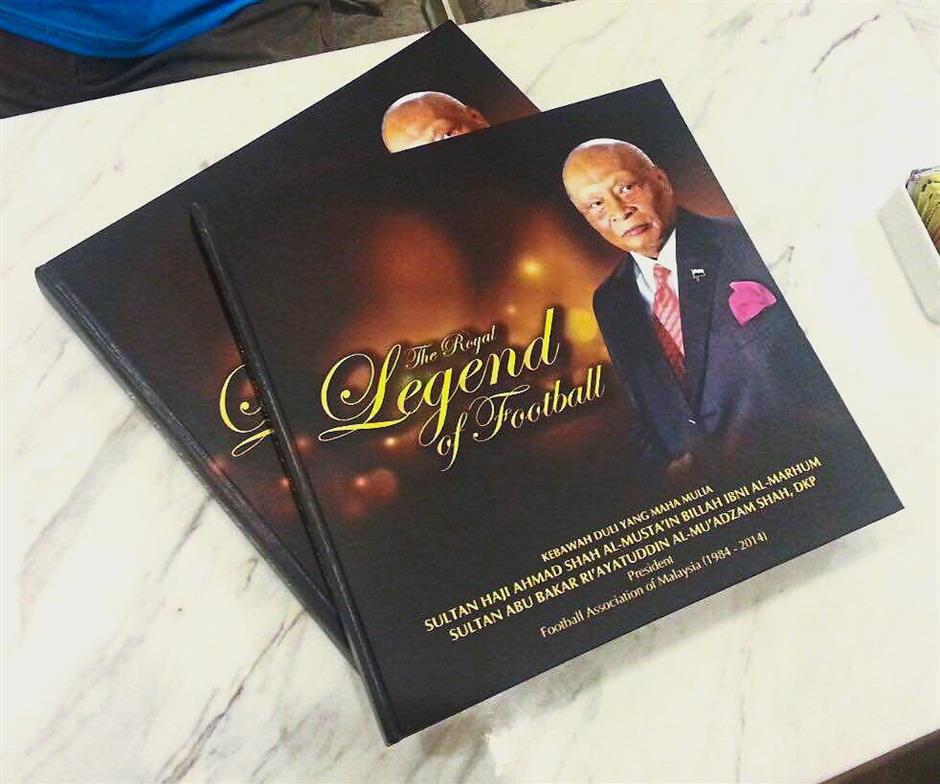 “The book captures memories of the former Football Association of Malaysia (FAM) president from the time he first took office in 1984 until he handed over the position to his successor, Tengku Mahkota Pahang Tengku Abdullah Sultan Ahmad Shah, in 2014.

“Some 400 books are available under the Gold, Silver and Bronze sponsors in recognition of his contributions to development of sports medicine globally and the FAM,” he said.

In 2015, SSEMM accorded the Royal Legend of Football award to Sultan Ahmad Shah during its 4th World Congress in Sports and Exercise Medicine in Kuala Lumpur. He was also made a Royal Fellow of the society.