Residents of Kampung Sungai Kalong in Pahang wading in water for as far as 1km to reach the main road after land access to the village was cut off. Several areas in Pekan district in the state have been inundated following heavy rains for the past three days. — Bernama 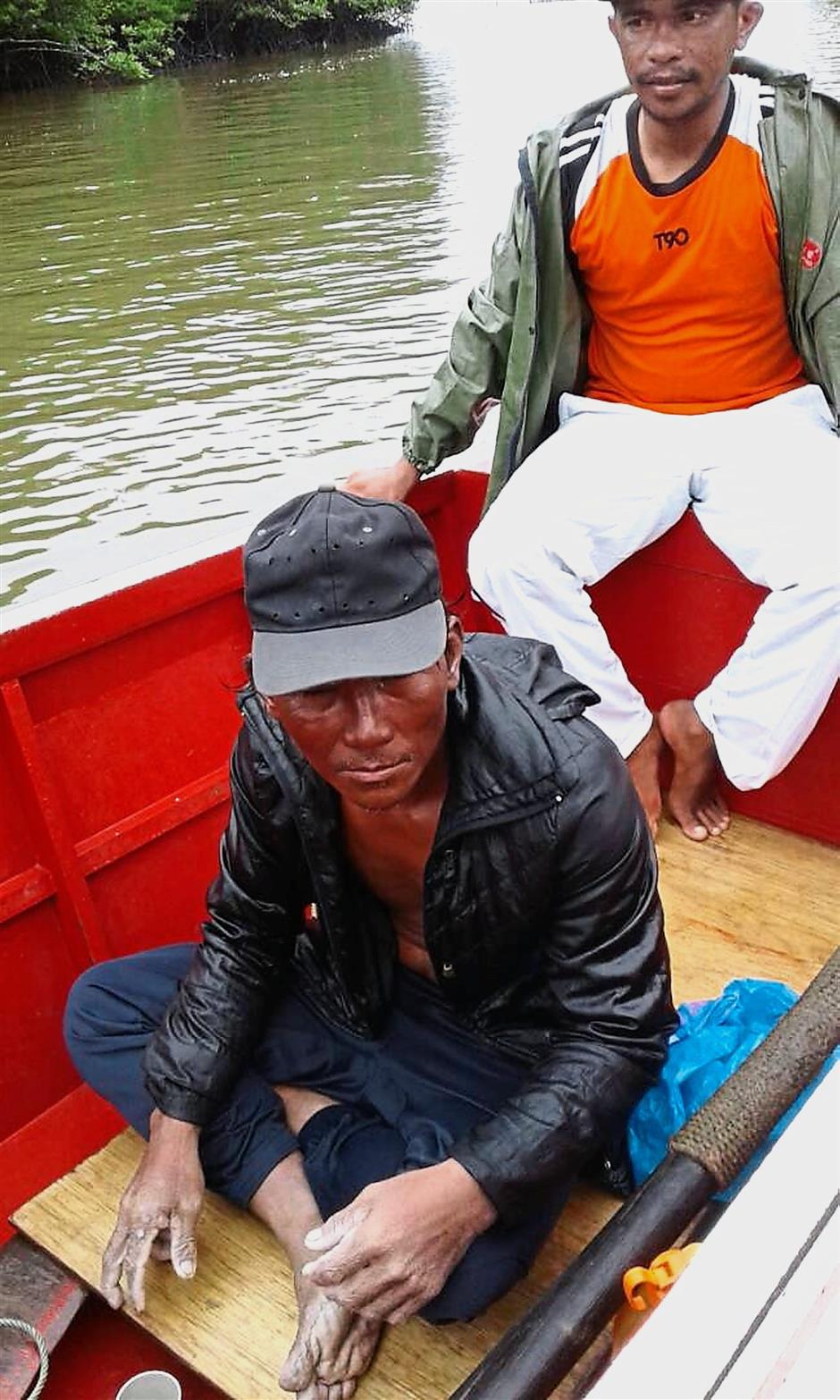 KOTA KINABALU: A fisherman reported missing in waters off Sabah’s eastern Beluran has been found safe after being adrift for 48 hours in the open sea.

A weak and tired Mustapha Opong, 45, was washed ashore at Kampung Obah about 6.6 nautical miles from Pulau Jambongan, where he had left to go fishing at 5am on Thursday.

“The victim was found very tired but otherwise fine and taken back to his village Kampung Babago in Pulau Jambongan by fishermen and was accompanied by MMEA vessel Banggi 43,” he said.

Mustapha was reported missing at 11am on Friday by family members who told MMEA they found his fishing nets but could not locate him.

JOHOR BARU: The flood situation in Mersing, Johor, has taken a turn for the worse with more people moved to flood relief shelters.

The total number of evacuees stood at 627 people yesterday morning compared to 160 the night before. Two new shelters were opened in Mersing.

However, there was no change in the situation in Segamat, with 97 people from 20 families at four shelters. — Bernama

1,564 in Pahang evacuated due to floods

KUANTAN: Heavy rain in Pahang has resulted in 1,564 people being evacuated from their homes in the state.

Pekan is the hardest hit of the three districts, with 1,223 evacuees from 312 families at 10 relief centres as at 4pm.

Zainal said that continuous rain in the district is causing water levels in rivers to rise. In Rompin, there are 283 victims from 77 families putting up at four relief centres, while Raub has nine evacuees from three families at Masjid Jamek Kuala Semantan.

Zainal said in Kuantan, 49 victims from 14 families were forced to move to two relief centres.

Man who came up with Proton Saga name dies 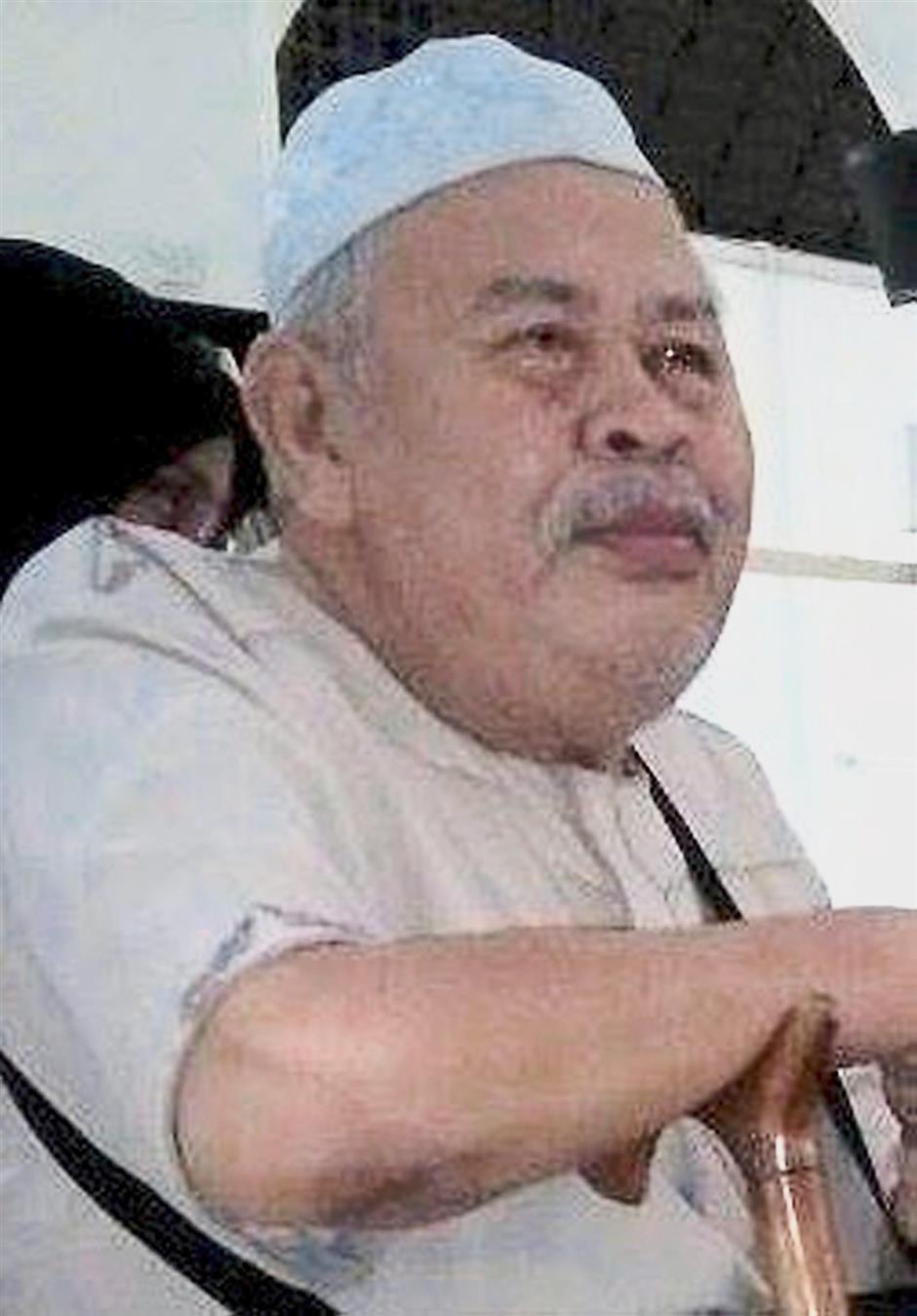 SUNGAI PETANI: A retired soldier who came up with “Proton Saga” to win a competition to name the first model of the national car has passed away aged 71.

Ismail Jaafar succumbed to medical complications at his home in Taman Nuri near here at 3.10pm on Friday, a day after being discharged from hospital, said his son.

“My father also had heart disease, apart from kidney problems and diabetes,” he added.

Ismail, from Penang, was an army staff sergeant and his last post was as chief clerk at the Service Corps Training Centre in Taiping, Perak.

The name Proton Saga was selected from 102,823 entries received by Perusahaan Otomobil Nasional (Proton), and the first edition of the national car was launched by then prime minister Tun Dr Mahathir Mohamad on Sept 1, 1985. — Bernama 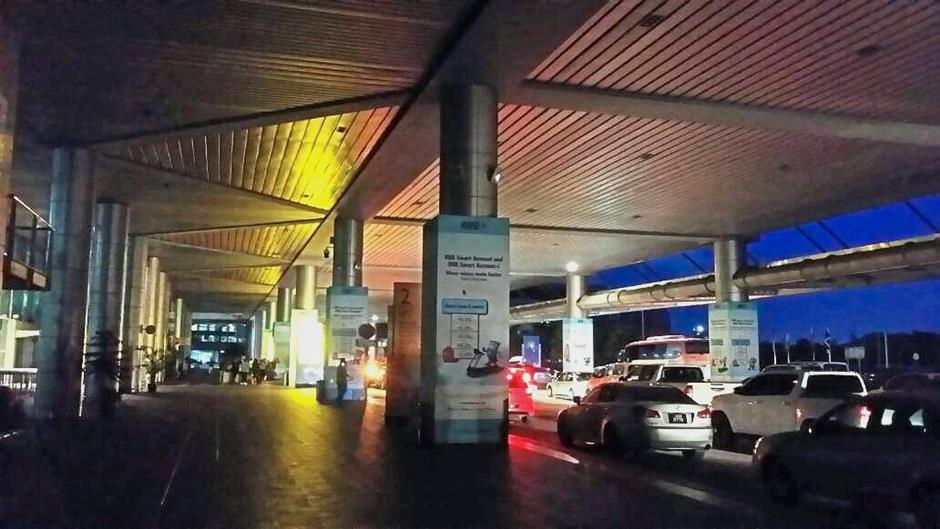 KOTA KINABALU: An hour-long blackout at the main terminal of the Kota Kinabalu International Airport (KKIA) was due to a trip in its 33kV switchgear.

A Malaysia Airports Holdings Bhd spokesman for KKIA said steps were taken to correct the electrical fault and power was restored at 7.30pm after the trip occurred at 6.24pm on Friday.

Back-up generators were used to ensure essential operations continued during the power failure. No flights were delayed or disrupted as the runway lights were functioning.

Many passengers arriving and leaving were forced to walk in darkness with only a few emergency lights on during the blackout.

Sabah Electricity Sdn Bhd spokesman said there was no disruption to its power supply to KKIA and the blackout was an internal breakdown.

She said even though many Islamic quarters are not in favour of music, they should be aware that music is something universal and can be “good soul therapy”.

“Prior to this, Ikim held a seminar on music and Islam to show that not all types of music are haram (not permissible).

“For example, nasyid songs can bring people closer to Allah,” Dr Azizan told Bernama on Friday night after appearing as a panellist at the Science and Islam Forum at the carnival, which ends today.