Former Inspectors-General of Police Tun Hanif Omar and Tan Sri Rahim Noor believe that the issuance of an allowance for language should be continued.

Hanif, who served in the position from June 1974 to January 1994, said he had received feedback during his tenure from directors and police chiefs as to which extra languages would be useful.

“English, of course, was always useful but at that time, its use in the force was quite widespread, even among the lower ranks.

“Then came Mandarin because it was important even for Malay officers to listen in to the Chinese community.

“Although we had quite a few Chinese officers then who did a sterling job of brid­ging the gap, a Chinese-speaking Malay or Indian officer might pick up a few things because Chinese speakers would be less guarded when only Malays or Indians were around,” Hanif said. 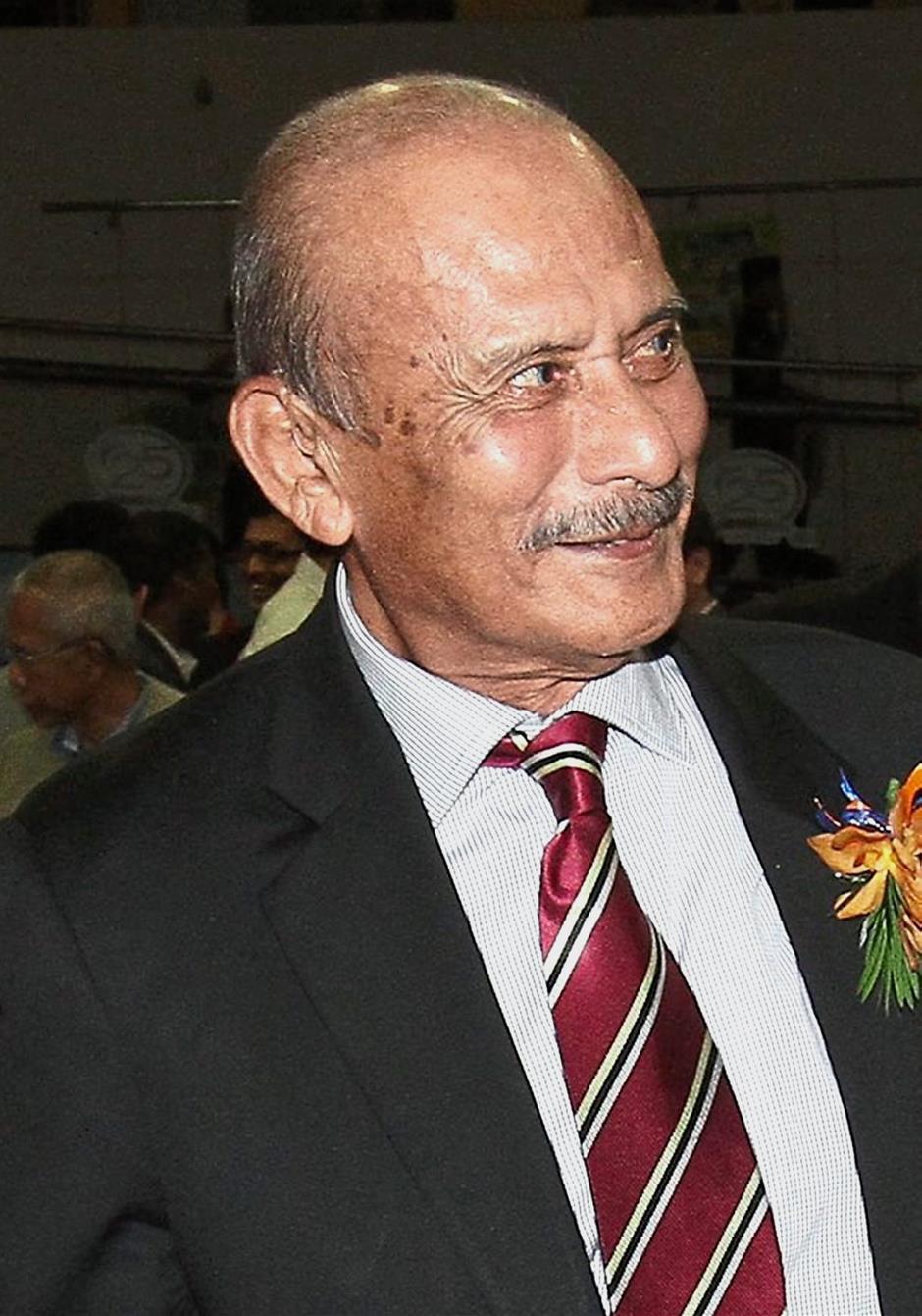 Hanif: Multilingualism a great advantage when dealing with other countries.

Rahim, who took over from Hanif and served until January 1999, said Malaysia was increasingly opening up to foreigners, some of whom spoke neither English nor Malay fluently.

“It will be better for the police to be fluent in all these additional languages, as it will also help in many areas of policing,” Rahim said.

“However, the police will have to bring up the matter of allowance to the Home Ministry, the Treasury and the Public Service Department (PSD).

“Normally, an allowance is the best way to encourage this sort of effort, but this has to be decided at the government level.”

The force used to offer allowances to officers learning an extra language.

It was earlier reported that plans were under way for Malaysian police officers to learn Mandarin due to the increasing importance of the language.

Royal Malaysian Police College of Kuala Lumpur commandant Deputy Comm Datuk Yong Lei Choo was quoted as saying that the plans included setting up a language centre to offer courses on Chinese and other languages.

The college currently conducts a two-week course on Mandarin for non-Chinese officers to learn simple conversational phrases such as greetings. Rahim: Fluency in additional languages will help in many areas of policing.

Hanif said Tamil had not been of major importance during his tenure because there were a higher number of Indians who already spoke the language in the rank and file.

“We had encouraged our officers to learn Tagalog and Thai because of our border pro­blems.

“We also had a few officers learning Russian because we started to have a Russian presence in 1973.

“Arabic was also useful then because quite a few of our religious extremist types preferred to speak in that language,” he added.

Hanif said internal publications listed the languages considered useful, for which PSD clearance had been given to claim language allowance.

“This practice should continue with the police management reviewing the list of ‘useful’ languages,” he said.

Deputy IGP Tan Sri Noor Rashid Ibrahim said Malaysia is unique because it is a multiracial country with police needing to cater to people of different backgrounds and langua­ges.

“I feel it is imperative for police officers to master other languages to better perform their duties and not let language be a barrier.

“They are always encouraged to learn other languages such as Chinese, including Mandarin and Cantonese, as well as Tamil,” he told reporters yesterday.

Noor Rashid said this was why IGP Tan Sri Moha­­mad Fuzi Harun had instructed the setting up of the centre at the Police Academy in Cheras, adding that the list of languages might be expanded.