KUALA LUMPUR: The High Court here has set aside an arrest warrant against PKR vice-president Tian Chua (pic) which was issued on Tuesday (Dec 19).

Lawyer Eric Paulsen told reporters that the warrant was cancelled as Justice Mohd Sofian Abd Razak was satisfied with the explanation given.

"There was a letter that said presence was compulsory but the legal team did not inform Tian Chua and our lawyer came late on Tuesday.

"It was a miscommunication," Paulsen said.

Tian Chua was present before the court on Wednesday. 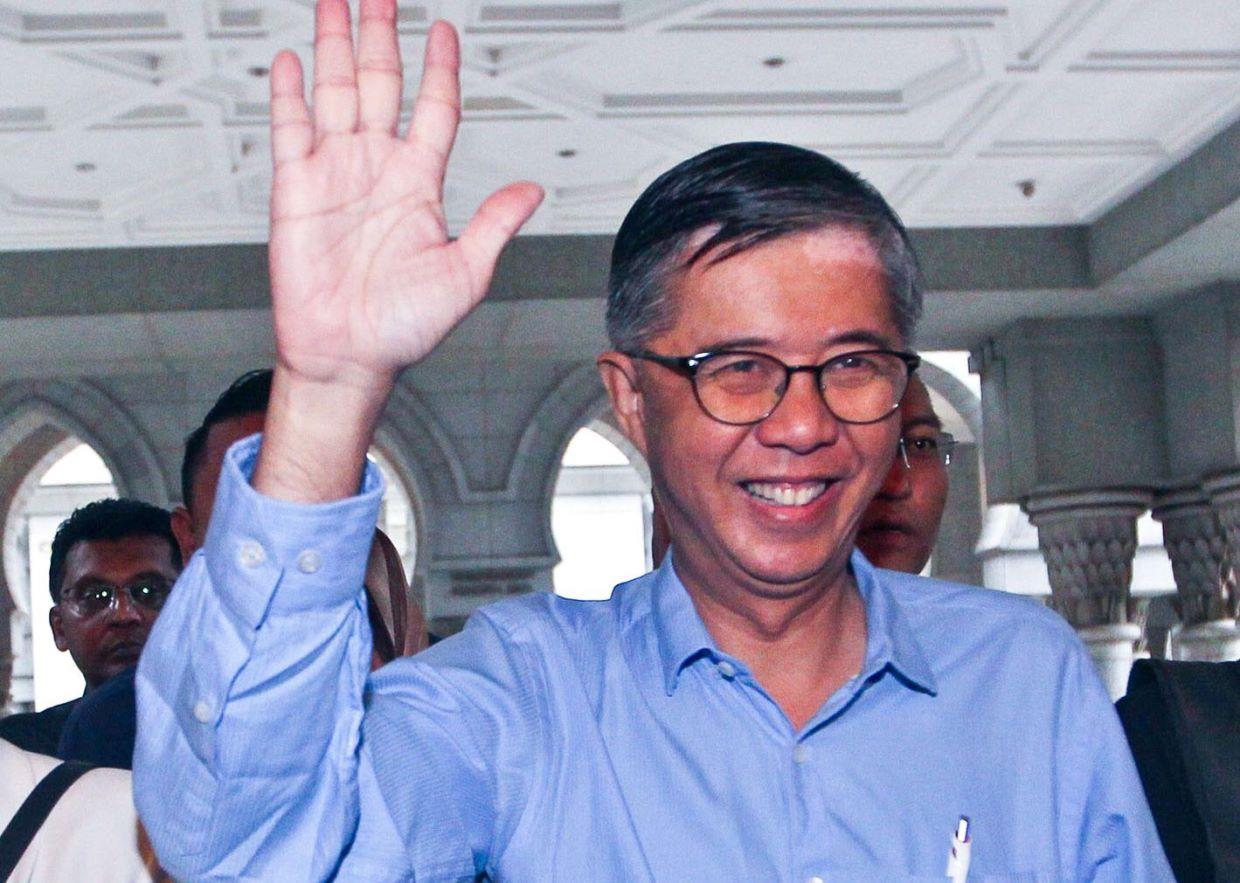 On Sept 28 last year, Tian Chua, whose real name is Chua Tian Chang, 54, was sentenced to three months' jail and fined RM1,800 after he was found guilty of uttering seditious words during a forum at the Kuala Lumpur and Selangor Chinese Assembly Hall on Jalan Maharajalela here on May 13, 2013 at 11.15pm.

He is appealing at the High Court against the conviction.