The observatory’s assistant manager Muzamir Mazlan said the phenomenon happens every day in mid-December, with the meteors visible to the naked eye.

He added that Port Dickson Municipal Council switched off lights in the surrounding area to minimise light pollution. — Bernama

Mohd Izwan said the device measures the strength of leg muscles and the distance travelled during sports activities, such as long jump.

He said the device, which is portable, easy to use, light and fairly priced, would ease the tasks of teachers and trainers as facilitators. PONTIAN: Parents of schoolchildren who received RM200 from Tenaga Nasional Bhd’s “Back to School” programme were thankful for the assistance to relieve their burden.

“So I am very grateful when one of my children got this assistance,” the single mother of five children told Bernama at the handover ceremony at Dewan Serbaguna Parit Terus, Sanglang here on Wednesday. 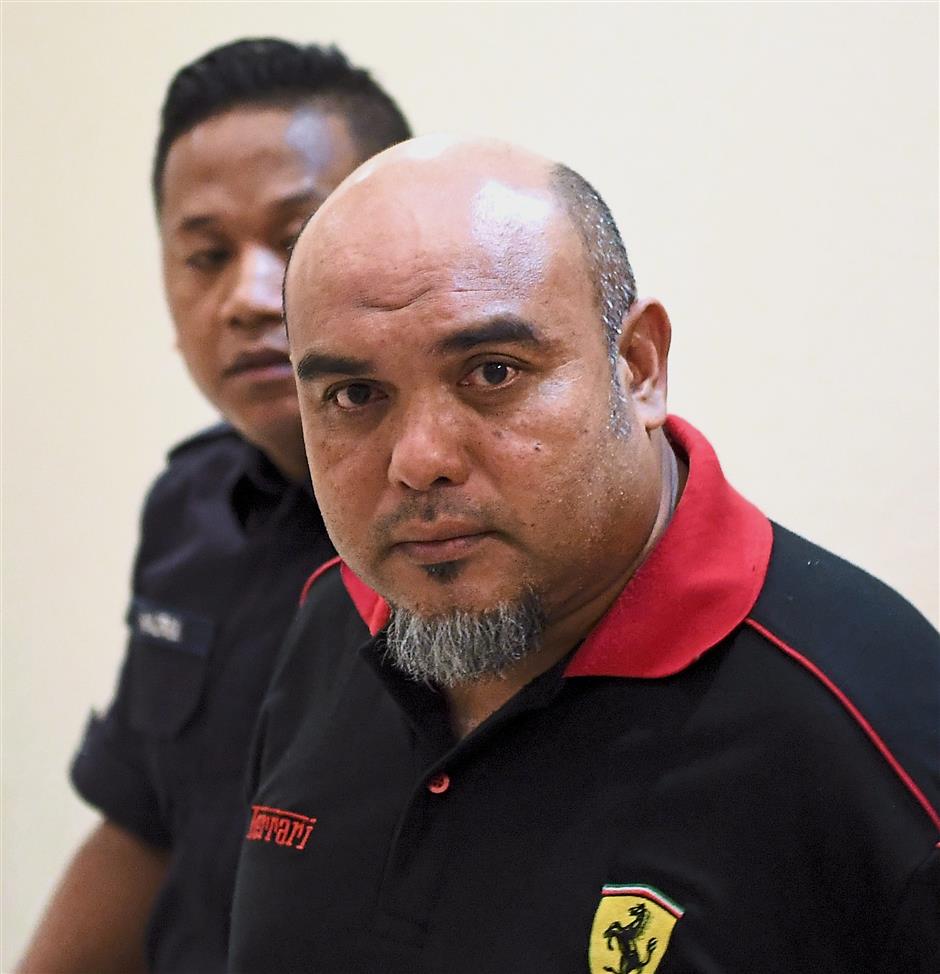 KUANTAN: A director of several companies claimed trial to 26 counts of money laundering involving over RM1mil.

The alleged offences were committed at various banks at various locations in Kuantan and at a hotel here between Nov 27, 2015 and Oct 25 last year.

Bail was fixed at RM10,000. Sessions Court judge Siti Aminah Ghazali also allowed the application to have all the charges heard at the Sessions Court in Kuala Lumpur on Jan 11 next year.

According to a circular on the Public Service Department’s website, the seven days would be calculated from the date of the actual flight to Mecca and Madinah.

“If the flight date falls on a weekday break, weekend and public holiday, the seven days’ leave will start on the following working day,” it said.