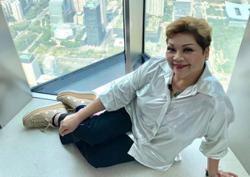 Familiar name:MBI Group International has a strong presence in the state, with its company logo in various places on the island.

Its logo can be seen in various places such as bus stops and tour buses plying the roads here.

Passengers at Penang Interna­tional Airport in Bayan Lepas are greeted with the firm’s logo emblazoned on the aerobridge.

The M Mall here, where members convert their virtual coins to loyalty points to buy groceries, household products and even cars, is open for business.

On several occasions, its customers raised eyebrows in the state during shopping carnivals organised for thousands of members from China.

Most of the hotels on the island were fully booked, causing a major traffic jam as they were taken to the mall in hundreds of buses.

Although one of its key persons was detained briefly before he was released, support for the company is still strong.

To date, no police report has been lodged and members are still backing the group’s founder.

“The authorities are just doing their job to carry out an investigation. We are convinced there is nothing wrong and the founder will be all right,” said a 60-year-old investor.

According to the company’s website, MBI Group International was set up in 2009. A hotel in Jalan Sultan Ahmad Shah and a Chinese restaurant in Jelutong are also said to be “closely associated” with the company where members can spend their loyalty reward points.

Real Estate and Housing Deve­lo­pers Association Penang past chairman and adviser Datuk Jerry Chan said: “There is hearsay claiming that MBI has invested in properties in Penang. We do not have any information on this.”

A check by The Star at M Mall yesterday showed it was “business as usual”.

There was no sight of members rushing to use up their virtual coins.

A 60-year-old housewife, who is a member, said: “The loyalty reward points are still accepted here. There is no need to panic just yet.” 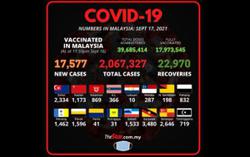