MAS plane skids off runway during landing at Sibu Airport 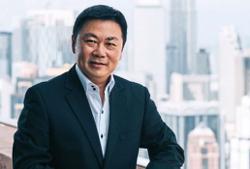 SIBU: A Malaysia Airlines plane from Kuala Lumpur skidded upon landing at Sibu Airport at 10.17pm on Saturday during a heavy downpour.

The Boeing 737-800 aircraft was carrying 61 passengers and six crew.

All onboard flight MH2718 safely disembarked via two slide rafts. No injuries have been reported so far. At the time of the incident, there was no other incoming flight.

According to Sibu Airport manager Zainuddin Abu Nasir, the safety of all passengers was of utmost priority to Malaysia Airlines and an immediate investigation has been launched to determine the cause of the incident.

Malaysia Airport in a statement said the Sibu Airport would be closed for flight operations until 10am Sunday. Passengers are advised to check with their respective airlines on their flight status.

"Thank God we are all safe," said Muhd Badrul who was travelling with his wife and mother. 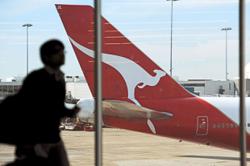