Happy ending to Beauty and the Beast controversy

PETALING JAYA: Just like the fairy tale itself, the controversy over Disney's live-action film Beauty and the Beast will have a happy ending in Malaysia.

According to an industry insider, the movie has been approved for release in Malaysia with a rating of PG13 from March 30 onwards. The movie will be shown in its entirety without any cuts.

Golden Screen Cinemas (GSC) also tweeted that the movie was going to be shown from March 30 without any cuts.

Beauty and the Beast courted controversy when director Bill Condon said that the character of LeFou, played by Josh Gad, would have a “nice exclusively gay moment” in the film.

In an AFP report, chairman of the Malaysian Censorship Board (LPF) Datuk Abdul Halim Abdul Hamid said the “gay moment” had concerned a song featuring LeFou, during which he “lifted up his shirt and showed a love bite on his tummy”.

The movie was originally scheduled for release on March 16.

Disney Co (Malaysia) is set to release an official statement on Tuesday night. 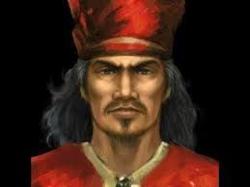 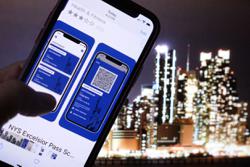