Serial rapist heading back to Malaysia on Sunday 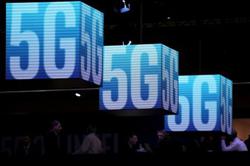 PETALING JAYA: A Malaysian serial rapist convicted in Canada, suspected of assaulting as many as 1,000 women and girls, has been ordered to be deported now that his 24-year prison sentence is complete.

Selva Kumar Subbiah, 56, is being held in custody until Sunday when he will be accompanied back to his home country by three guards from the Canada Border Services Agency, according to The Toronto Star.

“You are the worst offender and the highest risk that has ever come before me in my career,” Andrew Laut, who chaired the Immigration and Refugee Board of Canada hearing, was quoted as saying by the newspaper on Monday.

Malaysian officials have already approved a flight permit for him, the hearing was told.

There was no mention of whether he would walk free in Malaysia or be turned over to law enforcement officials here.

File photo of Selva Kumar in the 1990s

Selva Kumar was convicted at two separate trials more than two decades ago of drugging and sexually assaulting 30 women. But there may be hundreds more victims, the hearing was told.

At a hearing in June 2016, he was found ineligible for parole because he was considered “likely to commit an offence causing death or serious harm to another person.”

Laut noted that he was declared a “danger to the public” in November 1994, which meant that he could not apply for refugee status.

Selva Kumar, a short, soft-spoken man with a slight British accent, said he’s prepared to return to Malaysia, where he has not lived since 1980.

He had previously argued that he would be the victim of discrimination in Malaysia because he is Jewish.

Selva Kumar, who waived the right to have a lawyer represent him, fought unsuccessfully Monday to block the newspaper from reporting details of his hearing or from photographing him via a video hookup, arguing that it would be dangerous for him.

“It has already been reported on broadly in media articles and on the Internet,” he said.

The Toronto Star had argued that it was important for his victims to know details of his case and what he looks like now.

“I believe the Malaysian public should be fully aware.  Every border should have his picture,” one victim told the newspaper. 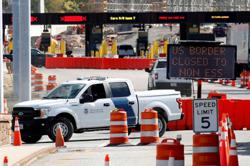 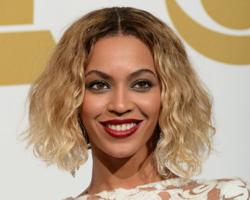