Fernandez is Malaysia's first Roman Catholic cardinal, he was among 17 prelates who were elevated to the second highest rank within the Roman Catholic hierarchy by Pope Francis on Nov 19.

"Congratulations to His Eminence Rev Archbishop Anthony Soter Fernandez for being appointed a cardinal by the Pope," said Najib on Twitter.

"Archbishop Fernandez's appointment is a true honour for Malaysia and recognition of our multi-cultural society," he said.

The new cardinals come from 15 countries, and 13 of the new cardinals are under 80 years old and thus eligible to vote in the conclave that will one day choose Francis' successor.

However, Fernandez who is 84 years old, is not eligible to take part in the election of a pope.

Fernandez is one of only three Asian cardinals appointed this round, the others being Archbishop John Ribat of Papua New Guinea and Archbishop Patrick D'Rozario of Bangladesh.

Fenandez began his 50-year career in the priesthood after being ordained as a priest of the Diocese of Penang in 1966 and then becoming a bishop of the diocese in 1978.

He was later appointed as the Kuala Lumpur Archdiocese's second Archbishop in 1983, retiring 20 years later in 2003. 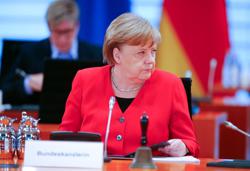 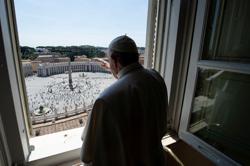 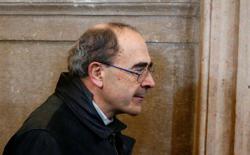