Women bosses on the rise in Malaysia 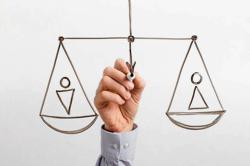 PETALING JAYA: Efforts to boost gender diversity in listed companies has reached a milestone with the number of women on the board of Bursa Malaysia’s top 100 companies hitting 15.2%.

The achievement was announced by the 30% Club Malaysia, a business group that seeks to break the glass ceiling for women in the top manage­ment and board levels, following its second Business Leaders Round­table meeting in Kuala Lumpur.

“Gender diversity is a business imperative and gender must be a key consideration when it comes to hiring talented employees,” said Tan Sri Zarinah Anwar, one of the founding chairs of the club.

“We need to urge companies to place more women on boards where they are the best candidate, and encourage other chairmen to commit publicly to this effort,” she added.

The 30% Club movement started in Britain to induct women leaders into the upper echelons of corporate service.

The roundtable meeting drew keen interests from top business leaders to look into appointing more women to their board.

Megat Zaharuddin, who is also a founding chair of the club, said the roundtable meetings would help to create an effective discussion amongst business leaders to bring about sustainable change driven by merit.

“Our 30% Club campaign acknowledges that to bring directional change, we need top men and women to join us in leading the charge,” he added.

Other efforts have also been launched to boost gender diversity in companies to achieve the goal.

These include an initiative launched by the Securities Com­mission (SC) to compel companies to include a gender index in their annual report to monitor gender diversity in their organisation.

Najib, in announcing the SC effort in October last year, said that the move was part of the Government’s policy to raise the number of women in decision-making positions in both public and private sectors to 30%. 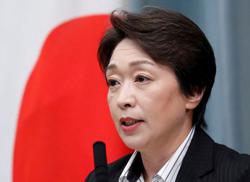 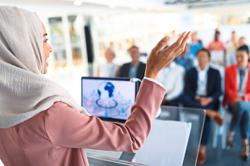