IGP: No conflict of interest over daughter’s gun business

BANGI: Tan Sri Khalid Abu Bakar (pic) says there is no conflict of interest with regard to his daughter’s firearms business.

The Inspector-General of Police said his daughter had already started the business before he was appointed the country’s top cop.

“They got their business licence before I became IGP,” he said at a press conference after presenting a lecture at Universiti Kebangsaan Malaysia in Bangi on Monday.

Khalid said that he had also forbidden his daughter from applying for government or police contracts.

“If there had been any tenders given to them through me, Sarawak Report would have reported it by now.

“So I don’t think there is any special treatment or conflict of interest,” he said.

On claims by portal that the conflict interest was in the awarding of gun licences, Khalid said it was he did not wish to jeopardise an investigation by commenting.

“I’m sure there will be an investigation so I do not want to jeopardise it by commenting further,” he said.

It added that Khalid’s brother-in-law Mohd Isa Husin, 59, was also an owner of the business. 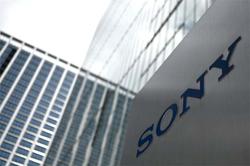 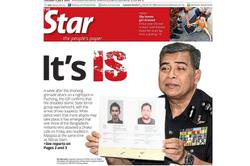