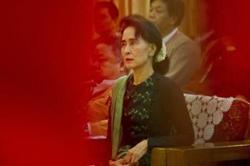 DPP Ezrene Zakariah initially requested the court Friday that Azmi be given a discharge not amounting to an acquittal.

Defence counsel Gobind Singh Deo, however, argued that the case had been going on for 17 months and all prosecution witnesses had given their statements.

"There is no reason for this case to continue as the Attorney-General has made a statement to withdraw the charge. It is unfair for this charge to be hanging over Azmi's head," said Gobind, adding that the A-G's decision to drop the charge was the correct one.

On Sept 2, 2014, Azmi claimed trial to the charge of making seditious comments on an online portal over the 2009 Perak crisis.

The portal had on Aug 14, 2014 published the comments of Azmi in an article titled Take Perak crisis route for speedy end to Selangor impasse.

Section 4(1)(b) covers "uttering any seditious words" while Section 4(1)(c) deals with individuals who publish seditious publications, among other things.

Azmi failed in an earlier bid at the Federal Court in October last year to have the Sedition Act 1948 declared unconstitutional. 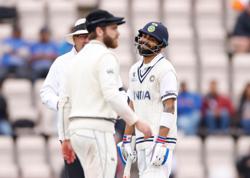