Ku Li: Sultans should be ultimate decision makers on administration of Islam 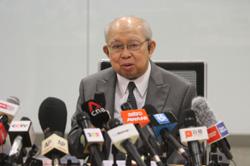 KUALA LUMPUR: The Sultans must be seen to be the ultimate decision makers in the administration of Islam, said Gua Musang MP Tengku Razaleigh Hamzah.

"For this to function in a professional manner, the Sultans must have such wherewithal as adequate funding to provide for the operating expenditure and advisory manpower," said Tengku Razaleigh.

He added in his speech at the G25 Islam in a Constitutional Democracy forum on Saturday that such measures will help towards the strengthening of the state Islamic Religious Council.

He said that the plural nature of Malaysian society means that Islam must be administered in a plural manner to ensure justice for both Muslims and non-Muslims.

"We need a firm and clear understanding of Article 3(1) of the Federal Constitution on the Religion of the Federation," said Tengku Razaleigh.

Tengku Razaleigh added that Article 3(1) must be read with Article 11(1) which states that every person has the right to profess and practice their religion.

"In the years since 1957, we seemed to have ignored these provisions and taken the line of least resistance. One such development is the unbridled mushrooming of unsanctioned fatwas," said Tengku Razaleigh.

He added that in trying to establish an efficient and professional administration to manage Islamic affairs, a religious bureaucracy should not be created.

"A religious bureaucracy would be no more than the mere appropriation of power by vested interests through the application of Islamic laws," said Tengku Razaleigh. 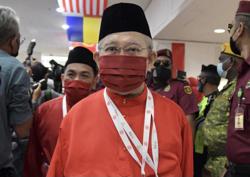 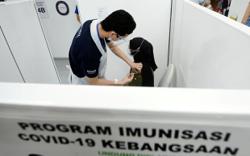