KUCHING: Famed British subterranean explorer Andy Eavis named his discovery near Mulu the “Conviction Cave” for good reason – it has taken the caver 24 expeditions since 1977 to make the find.

And what a discovery it was. Estimated to be at least six million years old, early indications show that this cave could be one of the top 15 largest in the world.

Located 15km from Gunung Mulu National Park headquarters, the entrance to the cave is a hole in the ground – just large enough for a human – within an area called “The Hidden Valley”.

“He told us ‘We must go, it must be there’. Without conviction, we would have never found it,” said Ramli Ahmad, who was part of Eavis’s expedition team that discovered the cave on Oct 15.

“It’s a vertical shaft that goes down for 100m. Then, you crawl through a 1km passage, which slowly gets bigger before reaching the chamber.

“When we explored it, our footprints could have been the very first ones ever inside.” 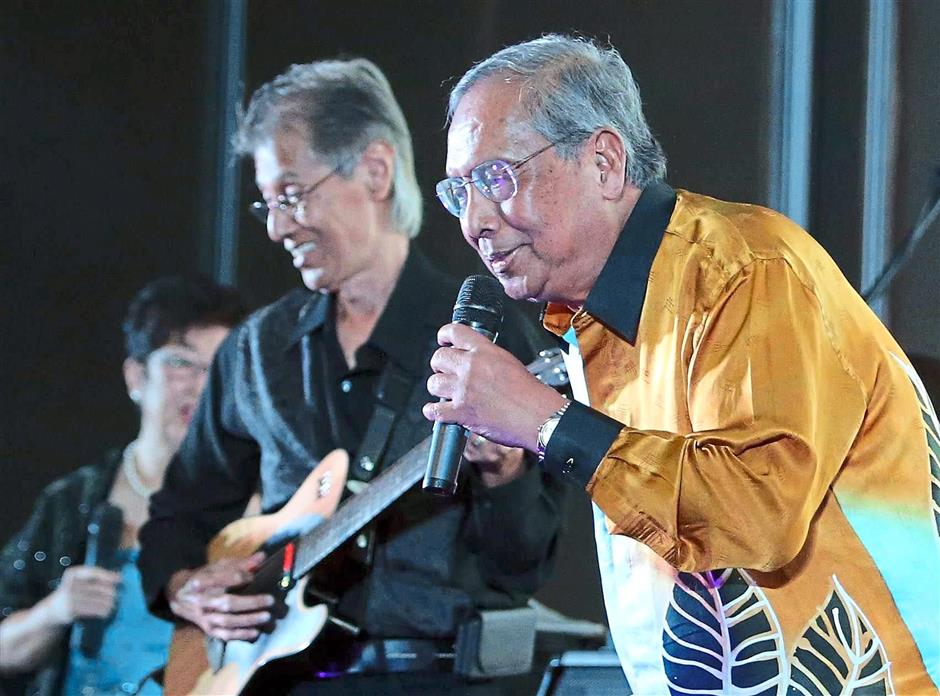 Adenan had told the audience that the state would either follow convention and name the cave after the discoverer or let 68-year-old Eavis choose the name.

“I have good news to tell you. We have discovered one more beautiful cave. I suspect more caves will be discovered. Within the Mulu system, there could be a nest of caves.

“Whenever they discover new (sources of) water, they see how it flows,” he had said.

The state government’s “mission” now was to study the cave with international experts, said Wong.

“Down the vertical shaft, they could see clearly the different layers of limestones – possibly totally untouched for millions (of years). Every layer is a record of the history of the world,” he added.

Gunung Mulu National Park, which is already a Unesco World Heritage Site, is famous for its limestone formations. Features include enormous caves, vast cave networks, rock pinnacles, cliffs and gorges while Mount Mulu is a sandstone mountain rising up to 2,376m.

It is also the home to Sarawak Chamber, the the world’s largest, so big that it can fit 40 Boeing 747s wingtip to wingtip.

The nearby Deer Cave is one of the largest single cave passages in the world.

According to BBC, Eavis is said to have discovered more underground territory on Earth than anyone else alive. His other major explorations have been at Guilin, China.

Ramli said the Briton had left for more adventures in China.