A lifetime of leadership

Tuanku Abdul Halim, 87, previously served as the fifth Yang di-Pertuan Agong from 1970 to 1975, making him the first and only person to hold the position twice, as well as the oldest ruler to be elected to the office.

Interestingly, he is a week older than the world’s longest reigning monarch, King Bhumibol Adulyadej of Thailand, who was born on Dec 5, 1927.

Born at Istana Anak Bukit near Alor Setar as Tunku Abdul Halim, the King is the offspring from the union between Sultan Badlishah (who was born in 1894 and reigned from 1943–1958) and Tunku Sofiah Tunku Mahmud, a Kedah-born Thai. Sultan Abdul Halim was educa­ted at Alor Merah and Titi Gajah Malay schools, as well as Sultan Abdul Hamid College in Alor Setar between 1946 and 1948.

After that, he went on to Wadham College at Oxford and obtained a Diploma in Social Science and Public Administration. Subsequently, he joined the Kedah Administrative Service, serving in the Alor Setar district office before moving on to the state treasury.

At that point, he was only 43, making him the second youngest ruler to be the Yang di-Pertuan Agong after Raja Syed Putra of Perlis, who was 40 when he was King from 1960 to 1965.

During his first kingship, Tuanku Abdul Halim presided over the first transfer of power of the civilian government when his uncle, Prime Minister Tunku Abdul Rahman, resigned in September 1970 as the first prime minister to make way for his deputy Tun Abdul Razak Hussein.

Tuanku Abdul Halim was elected as Deputy Yang di-Pertuan Agong in November 2006, also making him the first to be elected twice to this position. 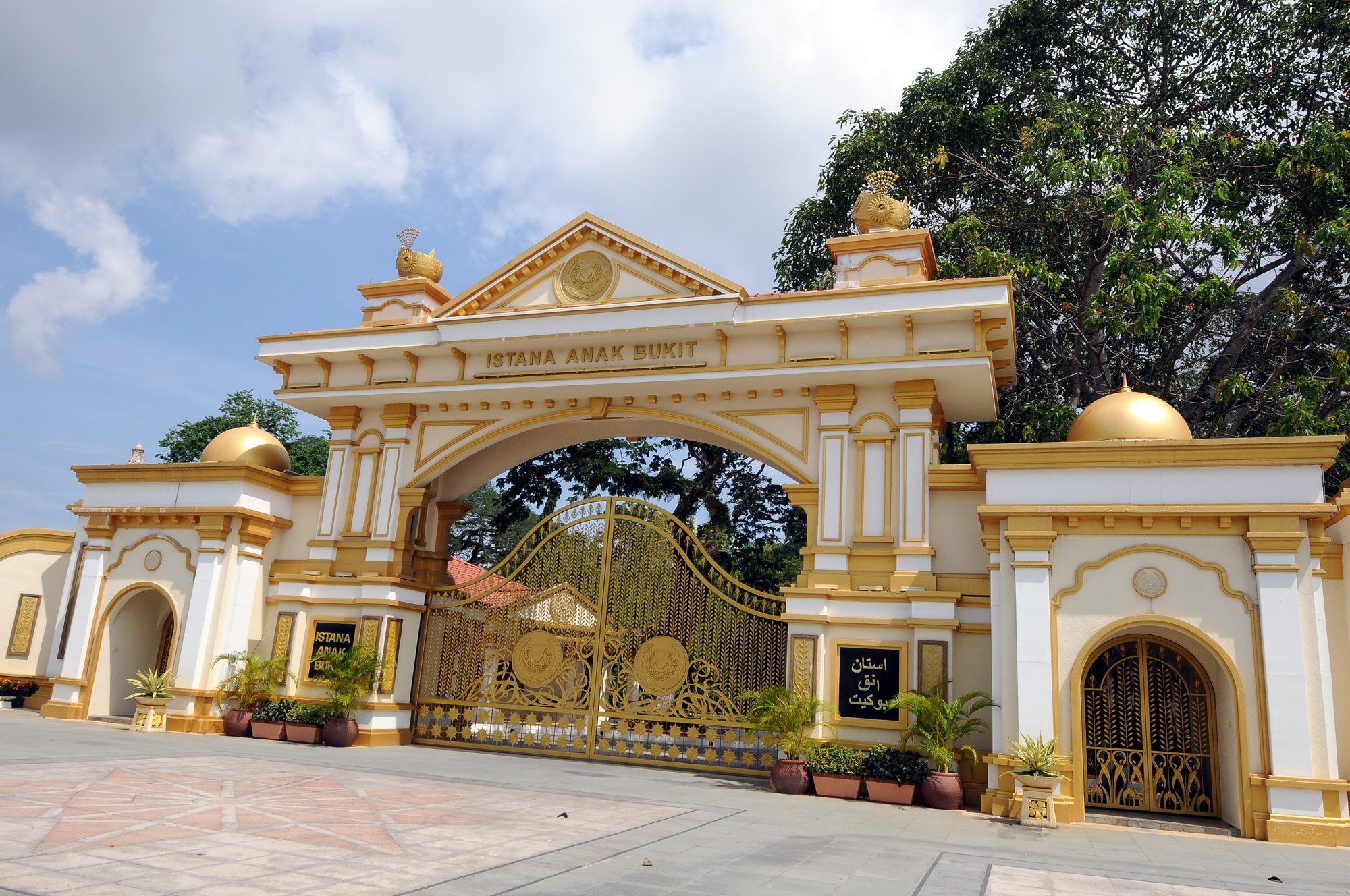 In October 2011, at the age of 84, he was deemed fit by his peers to serve another term as Yang di-Pertuan Agong, a position he assumed beginning Dec 13 the same year.

Tuanku Abdul Halim’s first wife was Tuanku Bahiyah, the daughter of Tuanku Abdul Rahman of Negri Sembilan, whom he married in 1956.

The couple also adopted a pair of twins born to the Sultan’s eldest sister Tengku Hamidah in April 1960 – Tunku Soraya and Tunku Sarina (who passed away in 1991).

In 1975, Tuanku Abdul Halim married a commoner from Perak, Tuanku Haminah Hamidun. She was given the title Che Puan Kedah until Jan 9, 2004, when she was crowned Sultanah.

While Tuanku Abdul Halim is discharging his duties as King in the Federal capital, the Kedah royal household is being taken care of by the Council of Regency consisting of his brothers Tunku Annuar (passed away in May 2014), Tunku Sallehuddin, Tunku Abdul Hamid Thani and daughter Puteri Intan Safinaz. With his longevity on the Kedah throne, it is not surprising that many buildings and institutions have been named after him.

Queen of the people’s hearts

A throne steeped in tradition

The sky's the limit for Kedah