This was revealed by MNP Auctioneers (Central) Sdn Bhd managing director Stephen Soon, who was in charge of the auction conducted at Bank Negara’s head office here yesterday.

The number eight is a homophone for the word “prosperity” in Chinese, hence its popularity.

“In Malaysia, twin prefixes and solid numbers are the most popular among collectors,” said Soon.

He added that the value of the bank notes was determined by the serial numbers, and not by the actual value of the notes.

“People often think that bank notes with these types of unique numbers can only be obtained under the table, but through this auction anyone can bid for them,” he said. 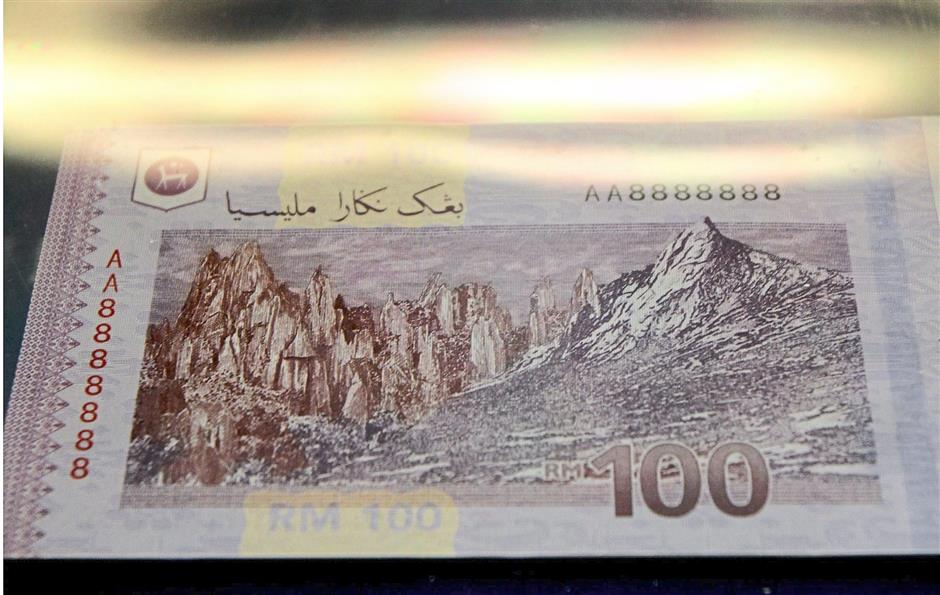 Soon said that one of the reasons Bank Negara had hired his company was to change such perceptions.

He added that the registration fee was refundable, and was imposed to ensure the “quality” of attendees.

A total of 17 bank notes were auctioned off yesterday. It was the second year that MNP had conducted the auction for the central bank.

“What is special this year is that we framed the bank notes and the successful bidders were also be given a certificate of authenticity,” he said. 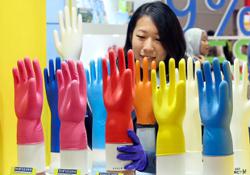