Gunmen may have killed wrong target

Under probe: The three suspects being led away at the George Town court complex after a remand order was obtained in connection with the Selvakumar (inset) shooting case.

GEORGE TOWN: A 51-year-old security firm director who was gunned down while driving down Scotland Road could just have been with the wrong company.

It is learnt that the gunmen’s real target was the victim’s 54-year-old passenger, a restaurant owner and alleged gang leader.

Sources said the survivor belongs to the notorious Gang 04 and is known by his street name Prai Tofu Bala.

The dead man, known by his moniker Kumar Metro, has been identified as E. Selvakumar.

Selvakumar died on the spot in the driver’s seat with gunshot wounds on his head, body and arm while Prai Tofu Bala was unhurt. 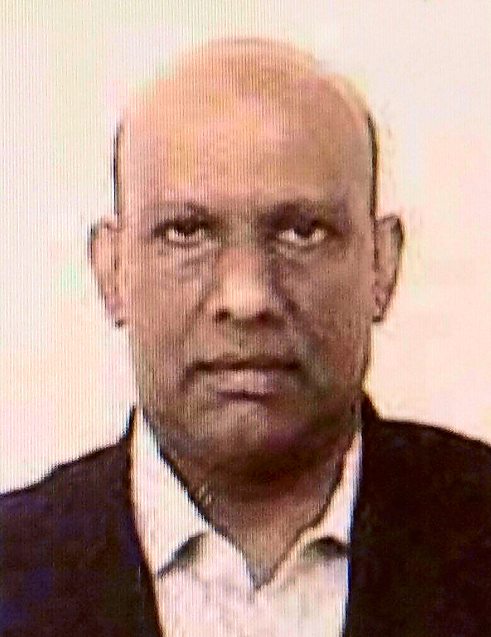 Police detained Prai Tofu Bala and picked up two suspects after the shooting to facilitate investigations.

Sources said the victim, said to be a Gang 36 strongman, was shot at least seven times at close range by an assailant riding pillion on a motorcycle on Monday night.

The car was pulling to a stop near the traffic lights at the Scotland Road-Jalan Batu Gantung junction when the hitmen rode up alongside and started shooting.

Prai Tofu Bala, who was identified by Home Ministry sources in 2013 as a Gang 04 leader, fled and sought help from other motorists who took him to a nearby police station.

It is learnt that the two were heading back to Butterworth after attending a engagement ceremony at a temple in Waterfall Road when the gangland-style execution took place at 9.30pm.

Police sources said gang rivalry was among the reasons behind the spat of shooting cases in the country this year, notably drive-by shootings.

It is learnt that initial investigations showed that Kumar Metro had a record for theft in 1981 while Prai Tofu Bala has a record that includes rape and housebreaking.