The interchange from the North-South Expressway will effectively connect Southville City with surrounding educational, industrial and residential neighbourhoods within Bangi and beyond.

The new access is expected to be completed by 2018.

According to Fadillah, the success of a development project is not only based on its size or value but by the impact of the development on the community. 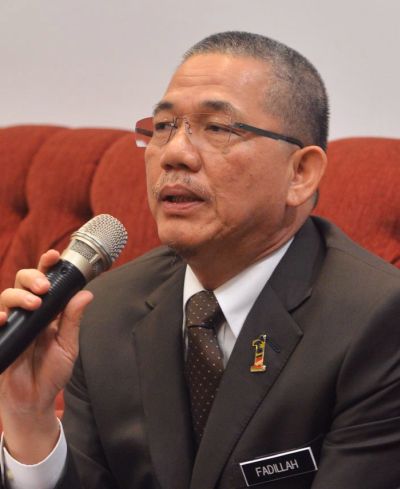 “We welcome private sector initiatives such as Mah Sing’s as the involvement of the private sector has helped the modernisation of the country’s infrastructure,” he said adding that it is heartening to see corporations like Mah Sing put much thought into planning new townships with connectivity in mind.

All companies, he said, should ensure the presence of infrastructure which can connect to other areas and promote better quality of life.

The minister added that Mah Sing has had an impressive track record with the implementation of projects in accordance with the Government’s efforts and mission to provide quality and affordable housing.

Southville City @ KL South is a gated and guarded township, which promotes urban lifestyle outside the city centre.