Having fun the Green way

By VICTORIA BROWN
EXCLUSIVE: The Kuala Lumpur Eco Film Festival not only has free film screenings but also a host of entertaining activities.


KUALA LUMPUR: What started out as a small environmental film competition has become one of the most prominent festivals in the region.

“We seek to enlighten and educate Malaysians on the environmental issues that affect them and their daily lives,” said EcoKnights founder Yasmin Rasyid.

“That is why we chose film, it is just more palatable and way more entertaining than reading a book,” she said.

Yasmin said that the film submissions a few years back were quite localised, but it has now gone international with the number of entries increasing every year.

“This year’s festival will be the biggest in terms of the number of films we’re screening. We’ll be screening 75 films from 24 countries, including 15 from Malaysia,” said Yasmin.

“I hope that Malaysians will watch the great line-up of films we have prepared this year,” she said. 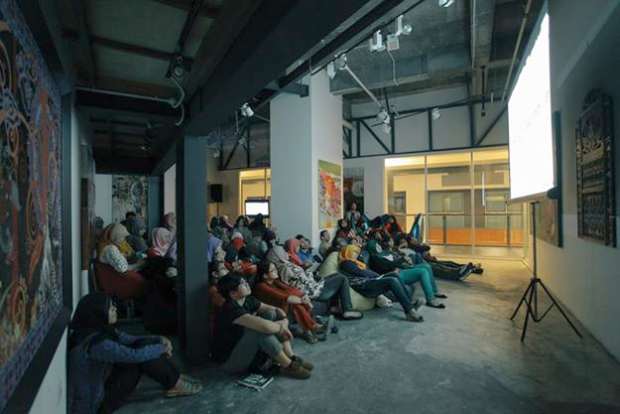 “Must-see movies from the film festival include films like Damnation that explores the attitude across America regarding big dams, and it’s ironic because Malaysia is doing the opposite and we’re building more dams,” said Yasmin.

“Sunset Over Selungo, a documentary by British filmmaker Ross Harrison about the Penan tribe of Malaysian Borneo and their fight to save their jungle is also fantastic,” she said.

Other films Yasmin recommends are GMO OMG that talks about how genetically modified food, Emptying The Skies that chronicles the rampant poaching of migratory songbirds, Plastic Paradise which is about plastic waste, and Trashed that questions what happens to our rubbish.

“Most screenings are accompanied by discussions with filmmakers, environmental experts and special guests,” said Yasmin.

“So now, people who come to see these films may get the opportunity to talk to the people who made the film or experts to get their take on the issue. That’s the most dynamic part of the festival,” she said. 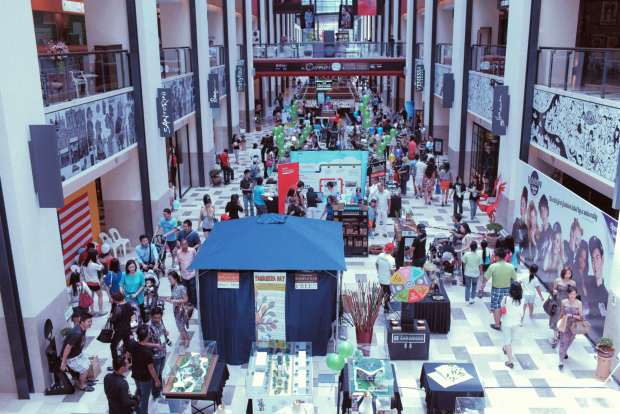 However, other than the free film screenings, KLEFF also holds environmental workshops and talks, entertaining music and performances, as well as a host of eco-vendors and exhibitors to provide you with the latest and greatest in green products and services.

“There are plenty of activities for the whole family to enjoy,” said Yasmin.

“People have the idea that because it’s an environmental event, it’s dry and boring, but that is why we bring in all these musicians, dancers, and fun to make it appeal to everybody,” he said.

“People of all ages can pretty much find something that will interest them at this year’s KLEFF,” he added.

“It is a way to raise awareness on the film festival and also to raise money to help fund our event,” he said.

“We are pitching for RM50,000. We would like to use the money to bring in more of the international filmmakers so that they can conduct a session with the public and tell them about the film,” said Yasmin.

“We would also like to fund some of the activities at the festival. It all depends on the amount we raise,” she added.

Yasmin explains that donors will receive a special gift with every contribution to the festival.

“There are different packages you can choose from. If you donate RM25, for example, you get a t-shirt and a bookmark; if you donate RM200, you’d get beautiful handmade stationery kit made out of palm waste paper,” explained Yasmin.

“The great thing is that all the gifts you get are environmentally friendly and they’re all really cool stuff. It’s kind of like a reward for you to support us,” said Fadly. 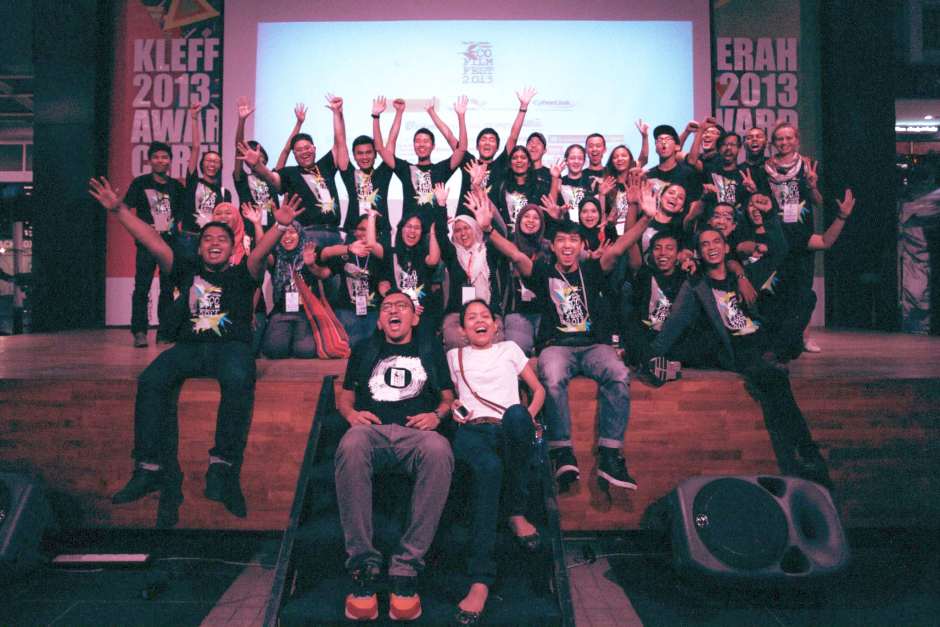 Fadly hopes that the festival will empower Malaysians to do something for the environment and shift the way people look at the world.

“As an organisation, we always question how we can start making people concerned about the environment,” said Yasmin.

“Many Malaysians are either totally ignorant or unaware of our immediate impact on the environment, we ultimately blame the government for not dealing with issues like solid wastes or corporations for excessive energy use.

“But we ourselves, as Malaysians, are not doing the simplest things like recycling or waste reduction,” she said.

Yasmin hopes to guide Malaysia in the right direction and help accumulate individual efforts to create a greener Malaysia.

“If we all do one simple thing for the environment every day, such as refusing one plastic bag a day, the results could be tremendous,” she said.

Kuala Lumpur Eco Film Festival will be held at Publika mall from October 17 to 19. For a full listing of all the films and more information about the festival, please visit www.ecofilmfest.my.

Queue jumpers can be fined
Nailing the VVIP drug lords
‘It’s about striking a balance’
Muhyiddin gets interim injunction against Puad
‘Economic recovery a priority’
Government tested in the Covid-19 crucible
Muhyiddin: It’s up to the people to decide on next govt
Still full of fighting spirit
Easing their way back to school
Manager charged with making false claims for wage subsidy