Bikini pix on actress' Instagram gets "dirty-minded" fans riled up

PETALING JAYA: A photograph showing bikinis which she posted on her Instagram has resulted in some unwarranted comments for actress Maria Farida.

Maria uploaded the picture on Saturday with the caption "Can’t decide on which one... hmmm." The resulting backlash, some laced with obscenities, came mainly from her male fans.

Maria said those who posted the comments were "dirty-minded." 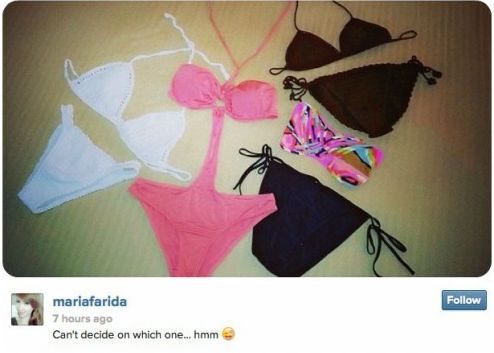 The 44-year-old actress said the photograph should not have been an issue as it was "just of a few bikinis spread out on a bed, and not of her wearing them."

“It is just a type of swimwear displayed on a bed. They (the followers) were getting angry and reacting like I wore the bikinis and posted them on my Instagram,” she told mStar, The Star Online’s Malay portal.

“It is not like they have not seen bikinis before. And I never asked anyone to view the pictures I post.

“This just shows their ‘dirty-mind’ when it comes to the item of clothing. What they said does not make any sense,” she added.

Maria, who is now in Krabi Island in Thailand, told the portal that some of the comments implied that she was unIslamic.

Maria has requested her personal assistant to remove all negative comments on the post. 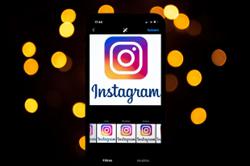