SHAH ALAM: Comedian Saiful Apek and three of his workers were each fined RM2,500 for taking marijuana four years ago.

She further ordered all the accused to serve six months in prison in default of the fine and ordered them to be placed under supervision for three years.

On Sept 30, 2013, Magistrate Ahmad Solihin Abd Wahid had discharged and released Saiful Apek, whose actual name is Mohd Saifulazam Mohamed Yusoff, 45, and his workers on the grounds that the defence had raised a reasonable doubt on the prosecution's case.

Following this decision the prosecution filed an appeal at the High Court here. 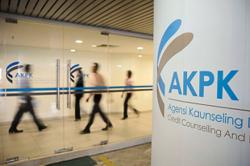 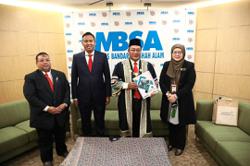