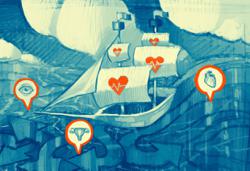 PETALING JAYA: The new increased medical fees following the amendment to the Private Healthcare Facilities and Services Act 1998 are considered acceptable by the Malaysian Medical Association.

Its president Datuk Dr NKS Tharmaseelan said that MMA had been waiting for the increase for 12 years as the prices of drugs, laboratory fees and petrol had increased.

"There is a misconception that GPs are raking in lots of profits when they were actually scraping the bottom of the barrel these days," he said in an e-mail reply.

More than 500 stand-alone general practitioner clinics had closed down or had been bought over by large chain-clinics or business corporations in the last few years, he said.

On Monday, an online news portal highlighted that amendment to the 13th Schedule of the Act was published in the Federal Gazette on Dec 16 last year and implemented in a hush-hush manner.

It reported that the new consultation fees for a general practitioner had increased to between RM30 and RM125, as opposed to RM10-RM35 previously, while a visit to a specialist now costs up to RM235 for consultation alone, nearly double the previous cap of RM125.

Fees for medical procedures, however, increased between 14-18%.

Dr Tharmaseelan also said that while the increase did not reflect inflation rates since 2002, fees on newer procedures were not included in the revised schedule as proposed by MMA and would be left unregulated. 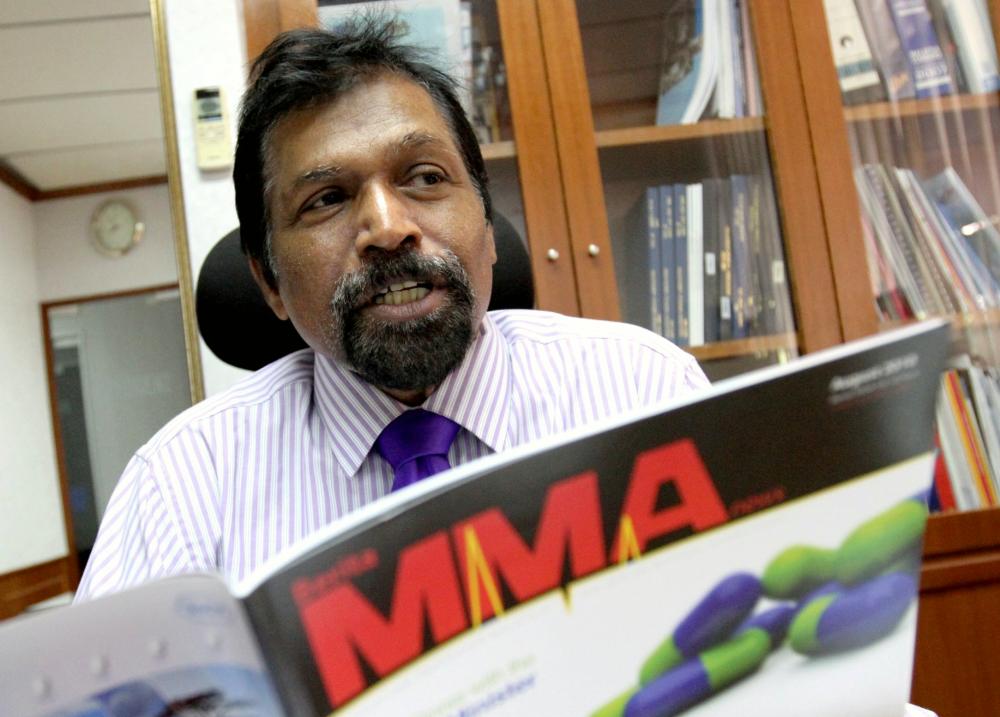 He also said that doctors do not get all the fees charged for services - for short surgical procedures, the ratio might be 40:60 of the total bill for specialist and hospital respectively while for more complex procedures and long staying patients, it might be as low 20-25% for specialist, while the rest were hospital charges.

Moreover, third-party administrators such as managed care organisations (MCOs) often negotiate a discount of 10% to 15% on doctors' fees for hospitals without the consent of the doctors.

"There should be more transparency about the charges," he said.

Medical Practitioners Coalition Association of Malaysia president Dr Jim Loi said that in the past, a general practitioner in a standalone clinic was able to earn a monthly net income of RM40,000 in the Klang Valley, but it had since dropped to RM15,000.

He added it posed a challenge to them as they too had to pay mortgages and send their children to colleges.

He said the more worrying trend was the increase in drug prices - including generic drugs - every few months and doctors had been absorbing the cost.

He said that currently, there were doctors who still charge RM15 for consultation and if that was the case, that should be made the fee for the lower ceiling.

"Why must the lower ceiling increase from RM10 to RM30? That is a 300% increase," he said adding that it was considered price-fixing when the price is set higher than the market floor price.

He also said that drug supply should be made open tender and not monopolised by Pharmaniaga Bhd. 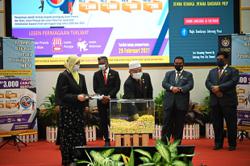