MIC leader in critical state after being shot by unknown gunman

JOHOR BARU: An MIC leader is fighting for his life after being shot by an unknown gunman while having a chat with a friend outside his home in Taman Desa in Yong Peng.

It is learnt that the victim, B. Manikam, in his 50s, was shot several times by an unknown gunman during the 10pm shooting incident on Thursday.

Both men were rushed to the Batu Pahat Hospital for treatment. Manikam is said to be in a serious condition.

Sources said police had recovered several spent bullet slugs from the scene and were investigating from all angles including business rivalry or political reasons.

Those with information are urged to contact the police hotline at 07-2212999.

In another unrelated case, a 56-year-old man who tried to smuggle out 1kg of drugs worth RM250,000 to Indonesia early yesterday was arrested.

It is learnt that the police seized the drugs, believed to be syabu, hidden inside two boxes after they arrested the man near a jetty at 12.30am. 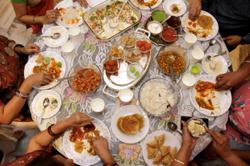 NSC to come out with SOP for Deepavali soon 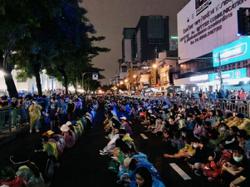 Thailand: Defiant protesters but peaceful rallies and they vow more to come 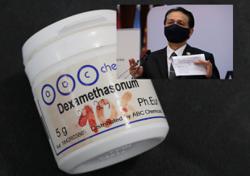