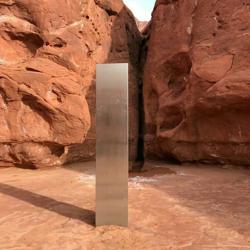 PENANG: A Muslim group is asking for a judicial review of a recent Syariah High Court decision to allow a convert to renounce Islam and revert to her original faith.

Hizbut Tahrir Malaysia president Abdul Hakim Othman said the group disagreed with the decision of Perlis Syariah Court chief judge Othman Ibrahim who presided over the case when he was based here.

“Syariah laws are clear. No one can renounce Islam once they have converted. A person can be put to death if he or she is found to have renounced the religion.

“We have submitted a memorandum to a Penang Syariah Court representative to voice our disagreement over the matter,” he said.

Abdul Hakim was speaking to reporters after he and group member Khairul Azri Mohd Aziz handed over the memorandum to a court representative in Batu Gantong here yesterday.

About 10 Hizbut Tahrir members had turned up outside the court. They left peacefully after the memorandum was handed over under the watchful eyes of the police.

Othman’s May 8 decision had set a precedent in the country allowing a Muslim convert to renounce Islam, the first time since the Syariah Court Civil Procedure (State of Penang) Enactment 2004 came into force on Jan 1, 2006. 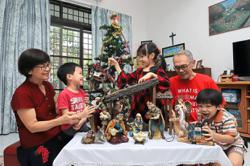