NEW DELHI: Tunku Ismail Ibrahim, the grandson of the Sultan of Johor, will be the first foreigner to lead a unit of the Indian army at the annual Republic Day parade here, PTI news agency reported.

He will lead a mounted column of the 61st cavalry, which will be part of the army contingent in the parade on Friday.

Tunku Ismail, the son of Tunku Mahkota Tunku Ibrahim Ismail, was commissioned into the Indian army two years ago after passing out of the Indian Military Academy.

“It is a great honour to be part of such a great army and to take part in the national parade. My father will come to watch,” he said.

“My grandfather was trained in the Malaysian army and my father in the United States,” he said. 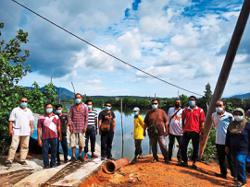 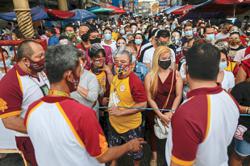