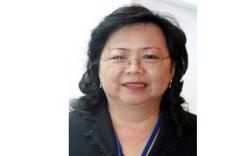 KOTA KINABALU: Sabah’s Indians may again have a representative in the state assembly but the community has to wait as the government has no plans yet to fill the six vacant nominated assemblymen positions.

Chief Minister Datuk Musa Aman said he would consider appointing someone from the minority community as a nominated assemblyman “when the time comes.”

“But we have no intention as yet of appointing anyone. We already have many assemblymen and MPs,” he said after opening the Sabah Indian Association building at Sembulan near here yesterday.

An Indian was made a nominated assemblyman in 1967 during the time of the Alliance government headed by the now-defunct Parti Usno. 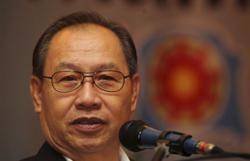 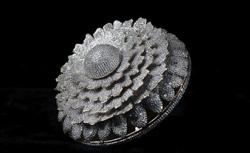 ‘Travel bans rescinded’
KL, Sabah and most of Selangor stay under CMCO
Caring for its members at all times
Bung Moktar: Umno to sit out Bugaya by-election
161,909 single mums to receive RM300 special aid
The future is in technology
Sultan Nazrin tells Perak state leaders to find best way forward
‘Rep must get majority support’
Ousted Perak MB submits resignation to state Ruler
Desperate to ride out the pandemic