The Perodua chairman passed away at 3.19am. His family members were at his bedside when he died.

Upon leaving public service in 1988, he joined the corporate world and became the longest-serving chairman in Malaysia Airlines (18 years), helped spur the growth of Danaharta and provided direction for the second national car project, Perodua.

“His contribution to the nation is great. He has served the country to the last moment of his life,” Dr Mahathir said.

“Raja Tun Mohar was instrumental in the formulation of the New Economic Policy,” he said.

Described as a true gentleman and one who placed national interest as a priority in life, Raja Tun Mohar was also a devoted husband and father.

“No matter how busy he was he would always make room for our family,” said the Petronas Dagangan manager.

“Since young, he told me to work towards serving the nation, to work for the country and not for my own pocket,” he said.

Defence Minister Datuk Seri Najib Tun Razak, whose father was Raja Tun Mohar's school and college mate as well as his colleague said: “He was such a dedicated leader and his integrity earned him high respect from civil servants.

“He played a great role in the country’s growth and is a role model for the younger generation,” said Najib.

“He told me that national interest comes first. Business is business but decision-making in Perodua always involved lots of considerations on the impact on the nation’s interest.”

Raja Tun Mohar was laid to rest at the Ampang Muslim Cemetery.

Related Stories:A life dedicated to serving the people and nation 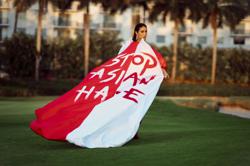 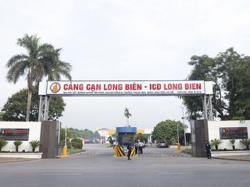