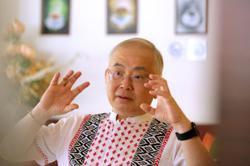 The latest theft was discovered on Friday at the Pasai Bom burial ground at the 15th kilometre of Jalan Oya where five tombs were dug up.

The cemetery is allotted for residents of three longhouses – Rumah Sungo, Rumah Tinggang and Rumah Juntan – to bury their dead.

A villager from Rumah Sungo, Sibat anak Bakak, was shocked to find his late mother’s tomb damaged and her coffin forced open when he went to pray for her on Good Friday.

Jewellery, including a gold necklace and bracelet, buried with her was missing.

Sibat, who lodged a police report on the theft, said the other four damaged tombs were those of his relatives.

The spate of graveyard thefts prompted police to set up a Rajang Basin task force, involving police chiefs in Sibu, Mukah, Kanowit, Julau, Bintangor, Sarikei and Dalat, to deal with the problem.

Several dozen others were damaged last year and the remains of the dead strewn around.

The Iban community here organised a ceremony in February to put a curse on the tomb raiders.

Gaong said that seven people allegedly involved in the Sungai Aup Iban cemetery desecration case last year had been charged in court, and their trial is expected to begin in August.

Police also recently detained a goldsmith from Sarikei to help them in the probe.

Sarawak Dayak National Union said it would continue to advise Ibans not to bury valuables with their loved ones. 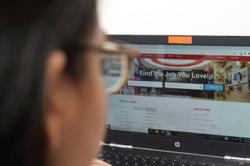 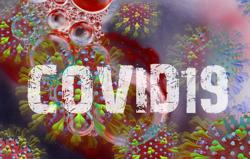