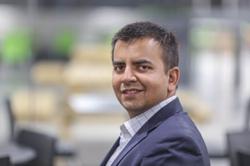 The four-stroke 125cc Karisma is so named by Prime Minister Datuk Seri Dr Mahathir Mohamad. It has a top speed of 105kph, took nine months to develop and has a design that is said to be friendly to both man and woman riders.

It has dual tone seats designed to reduce slip while riding and comes with a large headlamp for better night visibility. Safety features include rear hand grips and a second brake light.

Other features include oil change indicator, storage compartment and sport rims as a standard feature.

He said among the latest manufacturers to complain about imitation parts being packaged and sold as original was Modenas. 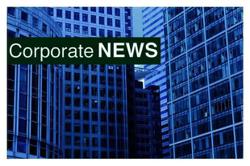 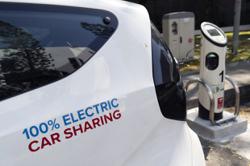