By EDWARD RAJENDRA and SYAMYUTHA REDDY GOOD jobs and financial stability are some of the concerns of urban youth who will vote for the first time in the 15th General Election (GE15).

Landing a job is the main issue fresh graduate Vasunthra Reddy is concerned about these days. The 23-year-old accountancy graduate from Universiti Sains Malaysia has been job hunting and her demand of candidates vying for her vote is a better job market.

“The rise of unemployment due to the Covis-19 pandemic and hike in living costs while wages remain stagnant is worrying,” says Vasunthra, who wants the government to address this issue in the upcoming GE15. “Nowadays many companies have a hiring freeze.

“Due to such policies, despite being qualified, many job-seekers are forced to settle for lower positions. In the worst case scenario, they do not even get offered any jobs,” says Vasunthra, who believes the pandemic has sharply reduced job opportunities for youth in Malaysia.

The Election Commission estimates that the lowered voting age from 21 to 18, along with automatic voter registration, will add another 7.8 million voters to the electoral roll for GE15, representing a more than 50% increase in voters from GE14.

As of Sept 15, around 1.7 million voters were aged between 18 and 20 years old. It is estimated that around 40,000 Malaysians will reach the age of 18 every month and will be automatically registered as voters. It is no surprise that the new and young voter cohort has been described as a political game changer.

A 20-year-old student, who only wants to be known as Anne, is excited to vote in GE15 now that she is finally eligible.

“I will definitely be voting. I believe that not voting isn’t an option for me.”

Some of the factors which will influence her choice would definitely be the candidates’ intentions towards the people.

“I’d want a government who actively listens to the needs of the people, focuses on inclusivity, betters the education system, and seeks for ways to improve the living standards and conditions of the people.

“I do not care specifically for race, but rather the direction their leadership is headed towards and I hope that it is towards making Malaysia a safe and comfortable place for all individuals who come from different backgrounds, races, religions, etc,” she says.

Undergraduate WW Lee, 21, also hopes that multiracial candidates who throw their hats into the ring will foster a sense of patriotism and belonging that binds the people together.

“Unity must be nurtured while the patriotic spirit should be instilled in people to live and work together so elements that can disrupt a harmonious culture will be negated.”

At the ballot box, young voters are going to observe political candidates’ track record, he notes.

“Citizens and voters must be assured of political transparency that will regulate the conduct of politicians and their parties. We want politicians to be as open- minded and tolerant as possible to allow people to express their ideals in a way in which someone who disagrees can still completely understand and not avoid the discussion altogether.

“The Internet can be used to distort information with plans to persuade voters, we want politicians to come up with digital resilient ideas to counter misinformation,” he says.

For undergraduate Ashvina Annamitra Sagar, 22, climate change is one of the pressing issues she wants the next leaders to address.

“Youngsters who are coming out to vote in GE15 want potential candidates to be bold and decisive to address a lack of will to mitigate climate change, which is one the most pressing issues.

“Options are available to move people from one point to another that can lessen or avoid burning fossil fuels from the tailpipe. Bold politicians are needed to implement public transport which offers better options for emissions and for people’s health.

“In manifestos, we want to see the political will to get municipalities to provide better public transport connectivity, which is absent,” she says, urging politicians to listen to the young.

“Older politicians who hold the political reins must listen to the voices of the young people to support new ideas to fight climate change and find the courage to see common-sense solutions where better public transport connectivity can be implemented to reduce single occupant vehicles on the road.” 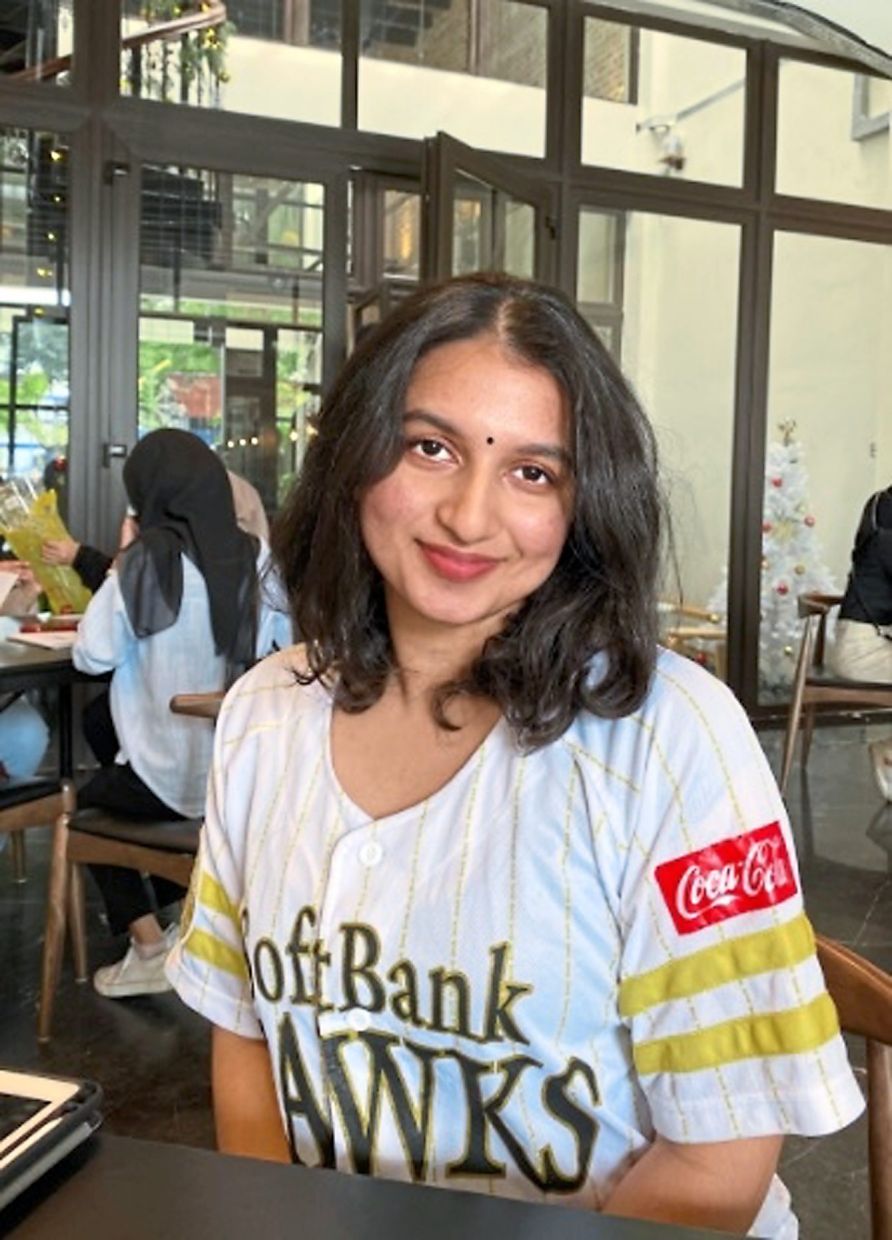 The economy is another concern.

“People are struggling in this current tough economic situation and we want the government to formulate policies that will remain steadfast in preserving and elevating the welfare of the people.

“We want the financial overnight policy rate to not be increased, as a higher interest rate would increase the financial burden on house buyers who are servicing their home loans,” Ashvina says.

Student Wan Nabilah Meor Kamal Azhar, 22, believes strongly that it is crucial for GE15 to field political candidates who will be bold enough to introduce laws that will provide free medical treatment to the stateless when they seek treatment at government hospitals and clinics.

“Our government cannot expect the nation to progress collectively when people are deprived of basic needs like medical treatment, education and fair wages,” she says. 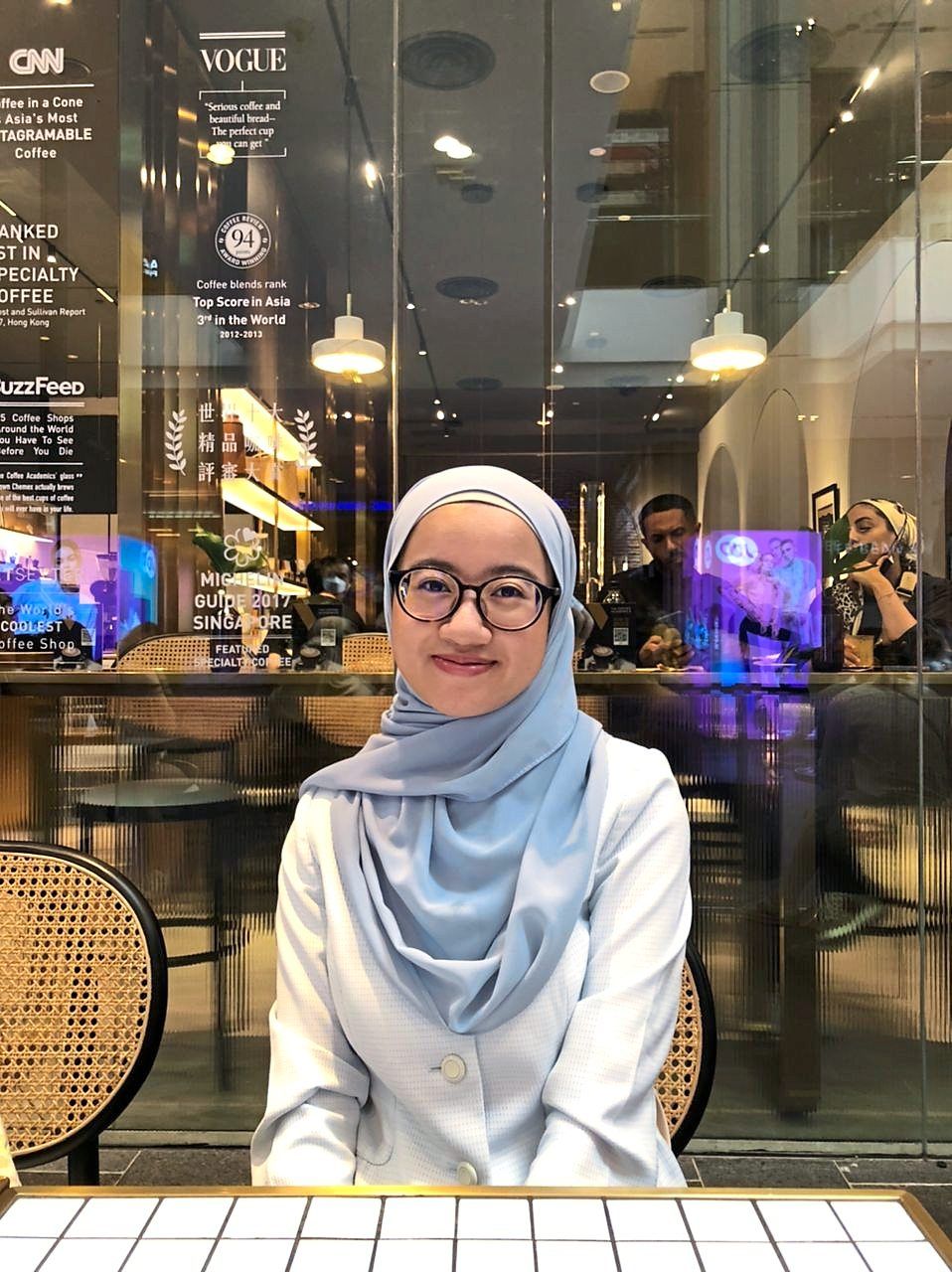 Wan Nabilah says she will vote for a candidate based on his or her track record.

“Even if the person is tainted due to some issues, I would weigh the situation, as their past actions would definitely influence me.

“We need to advance social change, as the race and religion of the party and its candidates do not affect me, as long as they are evidently able to respect those of other races and their beliefs,” she says.

Student Tayanaa Logenthiran, 18, says she will vote for the party whose members are open to new ideas from the people.

“Being a democratic country, I believe that the opinions of the public should be key in making important decisions in Malaysia.

“Of course, without a doubt, I would choose a party that I deem the least corrupt based on their previous actions.” As a student, Tayanaa hopes the the GE15 would address the issues surrounding the education system in Malaysia.

“Firstly, I hope that the government invests more money on school facilities.

“Secondly, the Malaysian syllabus is extremely good, however, the delivery by the teachers don't seem to be as effective as they could be.

"I believe that if the government spends extra money on giving the teachers increased perks, as well as reduced paperwork/admin workload, they would be able to focus more on teaching, hence allowing students to gain much more,” she says. 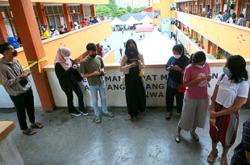