Biden should consider pardoning Trump – for the sake of the US 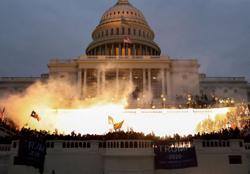 Consequences: Biden’s (right) presidency is still dogged by the consequences of Trump’s actions while he was president, keeping the United States in turmoil as supporters of both sides frequently clash. — Filepic/AFP

AMONG my earliest attempts at fiction was “The Misfit”, a short story about a brilliant, competitive though antisocial and paranoid college student.

The writing was amateurish, but the story was centred around a gimmicky surprise that enabled me to sell it to Aim magazine in 1978: After a climactic confrontation at the end, the principal character is identified as the young Richard M. Nixon. 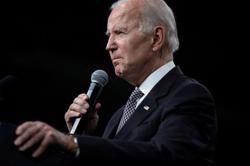