The Russia-Ukraine conflict and Malaysia

Border tension: Ukrainian frontier guards walking along the border with Russia, some 40km from the second largest Ukrainian city of Kharkiv, on Feb 16. -- AFP

WHEN the Russo-Ukrainian crisis began heating up in 2014, nobody in Malaysia ever thought it would touch us – after all, we were far removed from the tension both geographically and diplomatically.

But then the inconceivable happened. Malaysia Airlines flight MH17, travelling from Amsterdam to Kuala Lumpur, was shot down by a Russian-made Buk missile as it was passing over eastern Ukraine on July 17, 2014, claiming the lives of 283 passengers, including 80 children, and 15 crew members.

No one could have predicated a disaster like MH17, but it shows how a conflict raging in one part of the world can still shake places and people that appear totally detached from it. Consequences of conflict: File photo from 2014 of debris from MH17 at the crash site near Rassypnoe, Ukraine. Malaysia was already touched by Russian-Ukraine tensions with this tragedy – how will an escalation affect us now? — KAMARUL ARIFFIN/The Star

Today, tensions are heightening once more, with analysts warning of the possibility of a Russian invasion of Ukraine, a situation further complicated by the possibility of other major powers and allies getting involved. At the moment, diplomatic talks are underway between Russian President Vladimir Putin and Western leaders to de-escalate a situation that has been described as the most intense security crisis since the Cold War of the 1950s and 1960s.

Is this conflict likely to be resolved any time soon, and will it have an impact here in the Asean region?

Universiti Malaya international relations specialist Dr Roy Anthony Rogers does not foresee all-out war happening between Russia and Ukraine, and believes the current state of heightened tensions is a form of power flexing by Russia.

“If Russia were to attack, they would have done so months ago as Russian forces have already been stationed along the Ukrainian borders since then. I believe Russia wants to demonstrate its strength, to negotiate with the West not to further expand the North Atlantic Treaty Organisation (Nato),” says Rogers, who is a senior lecturer in the Department of Strategic and International Studies. 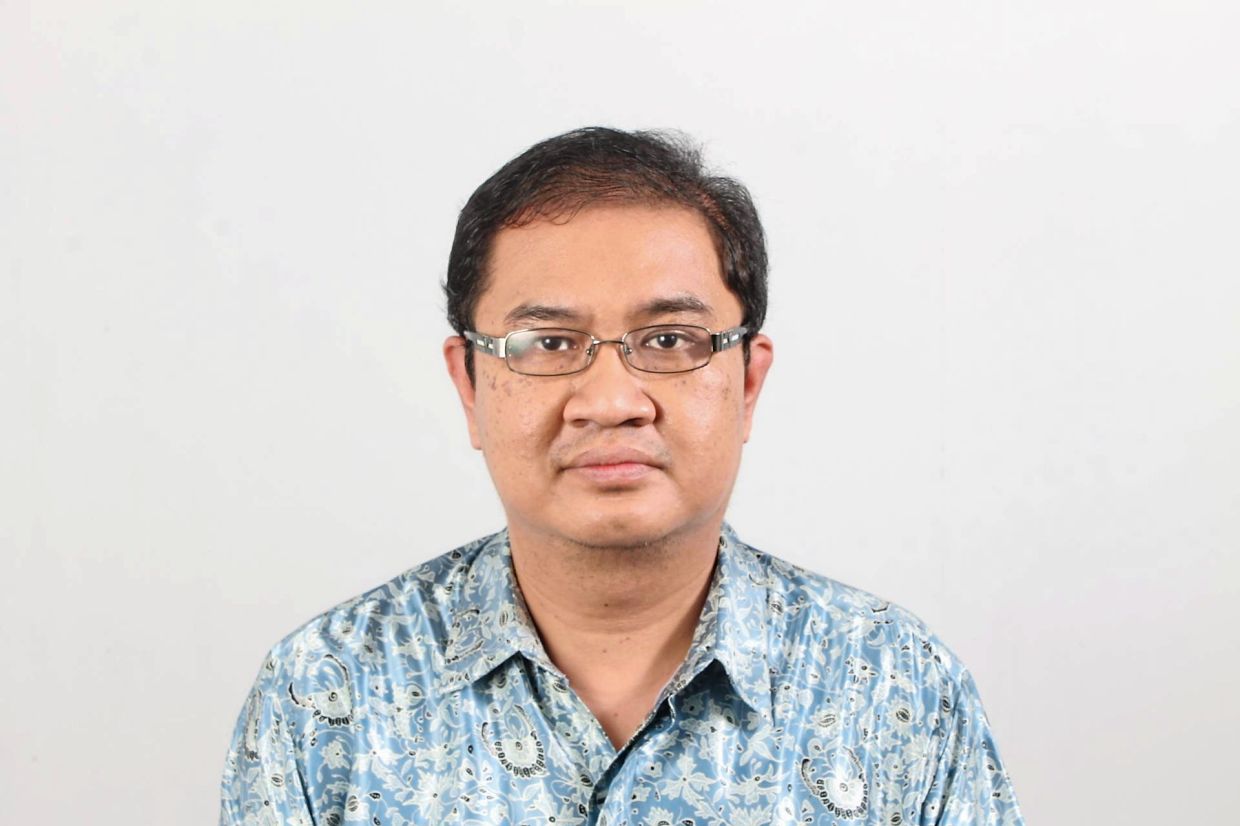 South-East Asia is not totally immune to conflict between Ukraine and Russia, says Rogers. -- Photo provided

In an email interview, Rogers explains that war is not in the interest of nuclear-wielding world powers Russia and the United States, which is Ukraine’s ally in this dispute.

“Eastern Europe, Central Asia, and the Caucasus regions are areas of strategic interest to Russia, and it is willing to defend its interests in these areas,” he says.

While Rogers believes that Putin wants to preserve the current status quo, he says that the situation may change if Nato expands its membership to include Ukraine.

The latest confrontation between the two countries centre around the possibility of Kyiv joining Nato – the intergovernmental military alliance between 30 countries that dates back to the end of World War II – and Russia’s plans to stop this from happening.

An ongoing conflict between Russia and Ukraine may not have a direct impact on South-East Asia due to geographical distance, but we will see indirect ramifications if the situation deteriorates.

“South-East Asia is not totally immune to the impact of conflict between Ukraine and Russia because war will affect the production of oil and oil prices, especially since Russia is one of the main oil exporters to Europe,” explains Rogers.

Furthermore, stricter sanctions will affect the Russian economy and its ability to generate GDP.

“Sanctions against Russia by the West will affect Russia’s exports. For example, Indonesia recently changed its mind about buying Russian Sukhoi Su-35 fighter jets and turned to the United States and France instead because of the fear of sanctions from the West. Malaysia also has RM5.5bil in trade relations with Russia,” he says.

“Malaysia has always maintained a policy of non-alignment, especially in dealing with major powers such as Russia, the United States and China. The same applies here, in the Russia-Ukraine and US conflict,” he adds.

Keith Leong, head of research at the Asean-focused public affairs consulting firm KRA Group, says that there are just too many geopolitical and strategic entanglements for there to be an easy fix to the crisis among Russia, Ukraine and the West.

“Part of the problem is the lack of certainty over what Putin actually wants. Assuming Ukraine is kept out of Nato, whether in the short-term or indefinitely, will he stop there since he has been handed proof that the West will incentivise his behaviour? Even if he allows Ukraine to remain independent, will his successors feel bound by this?” says Leong. 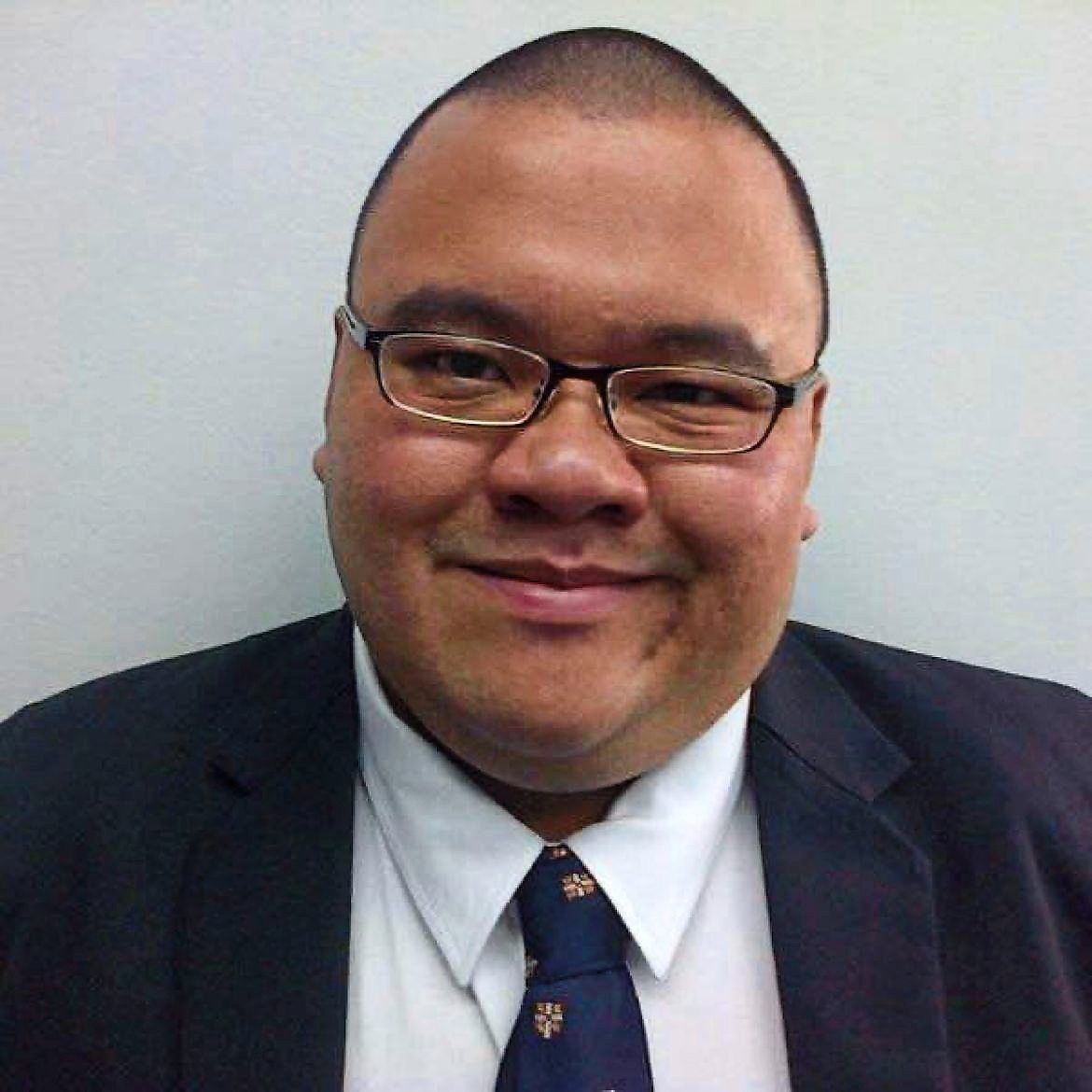 Given South-East Asia’s interconnectedness with the wider world, socioeconomic recovery from the Covid-19 pandemic will require global stability, says Leong.

Leong argues that any war in this age of globalisation will have far-reaching consequences for the rest of the world, even here in Asean.

“Given South-East Asia’s interconnectedness with the wider world, socioeconomic recovery from the Covid-19 pandemic will require a measure of global stability. A war in Ukraine would be a significant setback in this regard,” says Leong.

“Also, it would probably distract if not reduce American efforts to re-engage this region. And if Putin gets away with his posturing, what’s to stop China from also attempting to test the United States? The temptation will always be there.”

For Malaysia, Leong predicts that defence procurements from Russia will become even more complex if new sanctions are imposed. And while Malaysia may benefit in the short-term due to higher oil and gas prices should a conflict break out, Leong says that in the long run “war is rarely good for everyone, all the time”.

Reports vary on whether or not the crisis is de-escalating.

Russia claims that it is moving troops away from its border with Ukraine after the completion of military exercises but an unnamed senior United States official on Thursday dismissed this, informing international media that some 7,000 more Russian troops have instead been deployed near Ukraine in recent days.

Nato and Ukraine had earlier said that there are no signs of Russia pulling back its soldiers. The ongoing hostilities have seen Russia amassing up to 190,000 troops near the border, says the United States, although Russia denies any plans to invade Ukraine. Russia’s denial is met with scepticism by many in the West. On Friday, US President Joe Biden said that the threat of a Russian invasion of Ukraine is “very high”.

In a video interview with Sunday Star, Oxford University political scientist Dr Marnie Howlett explains that Russia has maintained various forms of aggression in Ukraine since 1991, whether by prolonged combat or in terms of policies by infiltrating domestic politics through corruption, or by having a presence in different parts of the country.

“It’s important to recognise that whether or not it goes to a full conflict, the influence has always been there, and is very damaging and challenging for people on the ground,” says Howlett, whose area of specialisation is post-Soviet studies with a focus on Ukraine. The threat of war has always been there and is not going anywhere anytime soon, says Howlett. -- Photo provided

Due to this extended Russian presence, Howlett points out that the threat of war or physical combat will not necessarily be a new development for the region.

“The threat of war has always been there and is not going anywhere anytime soon. Fundamentally, whether or not there will be a war will come down to Russia. Ultimately only Russia knows what will happen,” she says.

If war does break out, Howlett predicts that it would have a much larger and more significant impact than what we have seen in eastern Ukraine since 2014.

Globally, Howlett explains that the economic repercussions of war in Eastern Europe would have major consequences for the world’s economy, affecting even geographically distant regions like South-East Asia.

“If increased conflict were to happen or war were to break out, there would be significant impact in terms of the global economic market, especially when you have the European Union, Nato and Russia all involved.

“Domestically, you already see some of this playing out in Ukraine, with the prices of goods rising with inflation. This will trickle down to other places in the world, not necessarily in terms of a world war, but because wars have major economic effects globally,” she explains.