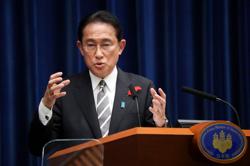 THESE days, the South Korean government as well as pop culture promotion agencies attach the prefix “K-” to virtually everything of Korean origin that is popular overseas, such as K-culture, K-literature, K-pop, K-food, K-cars, K-dramas, K-quarantine and a host of others.

Perhaps politicians and promoters want to inspire patriotism and pride by branding all these cultural exports with a “K,” suggesting that whatever raises the profile of Korea overseas is uniquely “Korean.”

However, they may be wrong. Take Korean literature, for example. When Han Kang’s The Vegetarian received the Man-Booker International Prize in 2016, Korean newspapers headlined it as an official recognition of K-literature in the international community. However, Deborah Smith, the translator of the award-winning novel, argued that we should not use the term K-literature for The Vegetarian because it limits the novel to the category of regional literature. 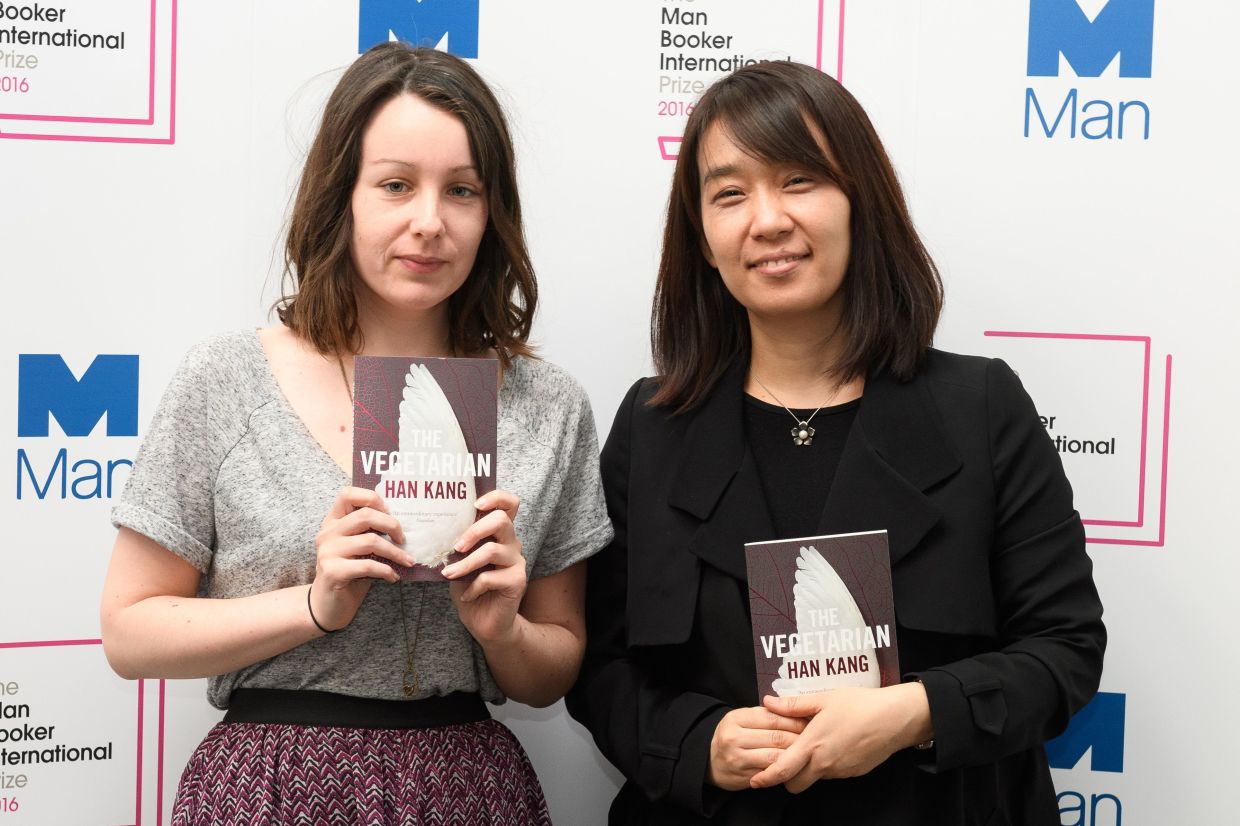 Smith was right. The Vegetarian received the prestigious award not because it was a Korean novel, but because it appealed to the minds of readers everywhere. Indeed, foreigners read The Vegetarian because it has universal appeal, transcending the boundaries of nations. Attaching a “K-” to the internationally acclaimed Korean novel is not quite right, for it will hamper the novel from becoming world literature. In fact, a number of Korean writers have recently accomplished international recognition as global writers without the aid of “K-branding.” 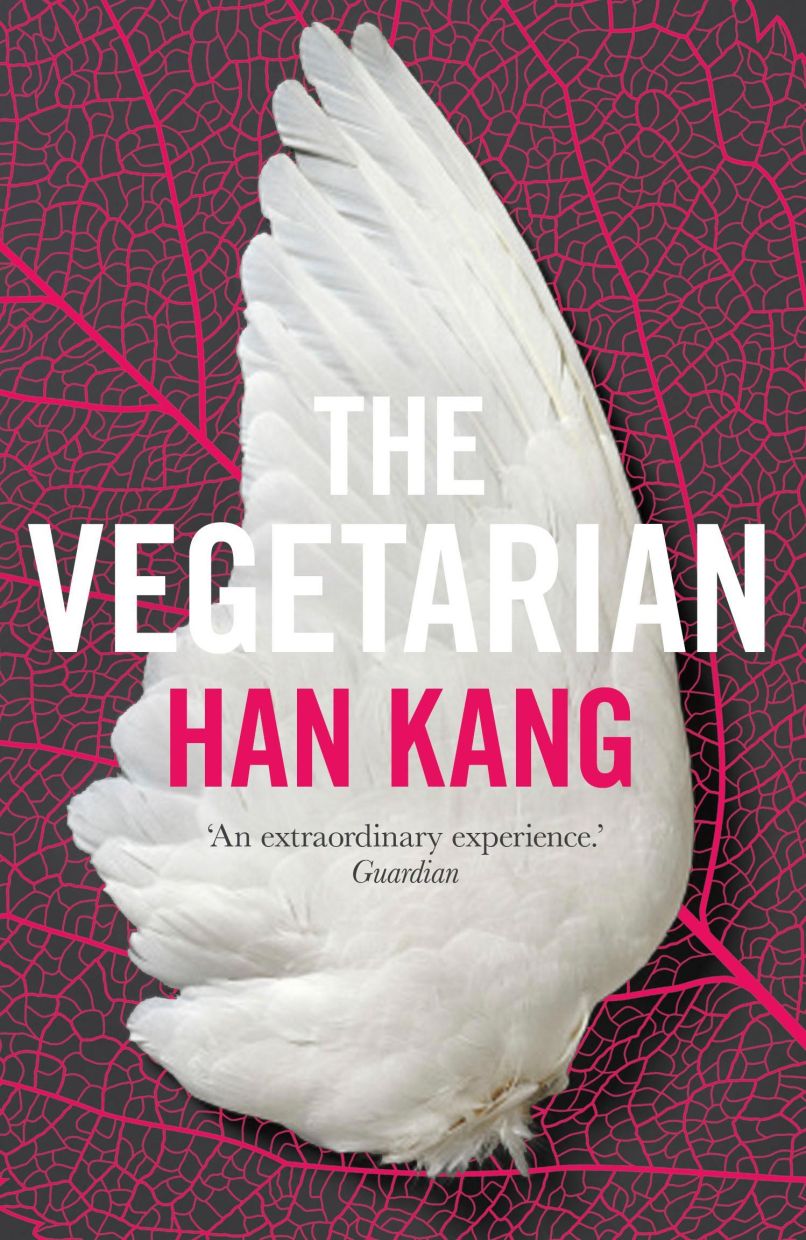 Smith argued that we should not use the term K-literature for 'The Vegetarian' because it limits the novel to the category of regional literature.

We live in an era of globalism, postmodernism and transnationalism that embraces boundary crossing. Nationality no longer matters when it comes to globally influential cultures, literature or pop songs. Strictly speaking, K-pop is not even uniquely Korean. Rather, it is a mixture of Western and Korean songs and dances. BTS, too, enjoys enormous popularity overseas due to its charming hybridity and cultural fusion, not its exclusively “Korean” qualities. Young people in the world like BTS, not because it is from Korea, but because its songs and dances have universal appeal. If BTS had sung and danced in traditional Korean genres, it would not have appealed to Western young people as much.

Furthermore, other developed countries do not attach the initials of their countries to their cultures, literature or pop songs. For example, Americans do not call their globally influential culture and pop songs “A-culture” or “A-pop.” They also do not label their internationally famous fast food franchises such as McDonald’s, Burger King or KFC “A-food.” Likewise, we have never heard of “B-culture” or “B-pop” in reference to British culture and pop songs. There is no such thing as “F-culture” or “G-literature” either, only French culture and German literature. Korea seems to be the only country that attaches “K-” to anything Korean. There was “J-pop” from Japan, briefly, but it is long gone by now. 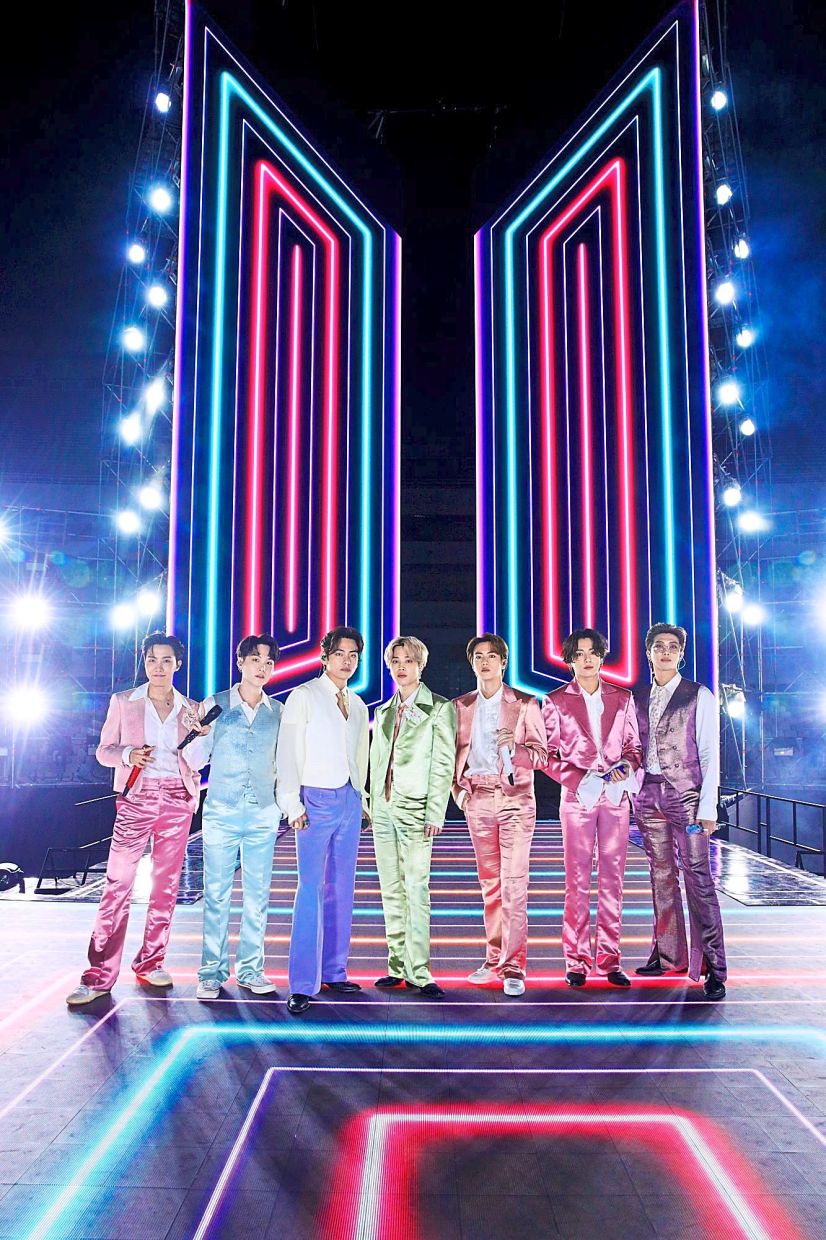 Young people in the world like BTS, not because it is from Korea, but because its songs and dances have universal appeal. — AFP

Thus, it may not be a good idea to attach “K-” to Korean things. To join the global village, we do not need to specify or emphasise country of origin anymore. To illustrate the absurdity of K-branding, take manufacturing, for example. Everyone knows that “Made in Mexico” or “Assembled in India” does not necessarily mean that the manufacturing company is Mexican or Indian, but that production is offshored there. Likewise, many foreigners buy Samsung or LG electronics not knowing they are from Korea. Samsung and LG have already become global brands.

As for K-quarantine, it is a bit embarrassing because it sounds like our politicians congratulating themselves on their solemn duty. It is also embarrassing because a few countries that did better than Korea at quarantine did not boast of it by attaching their countries’ initials to the word “quarantine.” Furthermore, it was somewhat exaggerated to say that the whole world admired the Korean method of quarantine and was eager to learn from Korea.

Critics cynically deride Korean politicians by remarking that they might as well advertise and export “K-politics.” There is a saying in Korea that politicians belong to the 19th century because they think and act as if they were living in the Karl Marx era when industries and factories were exploiting workers. However, we are now living in the 21st century, when virtual cryptocurrency and Bitcoin threaten to overpower actual currency, and capital has become merely numbers on the computer screen.

To get in step with globalisation, therefore, we need to overcome parochial nationalism and excessive patriotism, and discard the prefix “K-.” Instead, we should try to gain global recognition independently. As long as we are not free from the prefix “K-,” we cannot be truly global. Think about luxury cars, such as the Lexus, Infinity or Acura. They do not bear the well-known Japanese manufacturers’ names Toyota, Nissan or Honda, and they yet have become world-renowned luxury brands. Genesis does the same in the world market without the manufacturer’s name, Hyundai.

Likewise, we can make Korean pop culture a famous global brand without depending on the country’s name or the government’s intervention. Let us now delete the prefix “K-” from our highly competitive pop culture, which has enchanted the global village. — Korea Herald/Asia News Network

Kim Seong-Kon is a professor emeritus of English at Seoul National University and a visiting scholar at Dartmouth College. The views expressed here are solely his own. 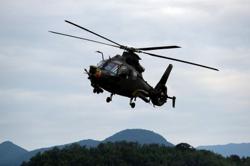