WITH these unprecedented times, fathers must remember to practise self-care, as their anxiety, anger and irritability will have an impact on the rest of the family.

“However, this pandemic has resulted in many peculiarities.

“The higher prevalence of depression among fathers could be related to a host of reasons including the impact of loss of livelihood as traditionally, men see themselves as breadwinners of the family, ” he says.

Dr Andrew was commenting on a study which showed that Malaysian dads experienced a higher level of depression in facing the effects of the pandemic compared to Malaysian mothers.

“Generally speaking, fathers would face challenges in adjusting to spending more time at home during the movement control order and taking on other domestic responsibilities, while worrying about finances or their career.

“Men also tend to bottle up their emotions more than women but when they do melt down, it seems more catastrophic, ” he says.

Dr Andrew also adds that single fathers are likely to face a greater impact of the pandemic as they juggle with different roles.

But while supporting their children in the pandemic, fathers need to practise self care as well, he reminds.

As such, he urges fathers to find time for themselves to relax, read and stay connected with friends.

“On the other hand, fathers who are not negatively affected by the restrictions associated with the pandemic, such as those with stable jobs, may seize the opportunity to get closer to their children and discover the fulfilment of fatherhood, ” he adds.

Dr Andrew advises fathers to manage their work schedules as they take up new responsibilities meeting domestic needs at home.

“They also need to be patient in dealing with their children, who may be finding it difficult to cope with the pandemic, ” he says. 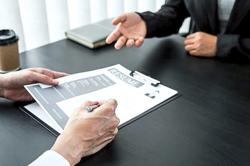 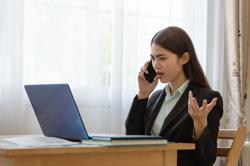