'Perspectives' can serve as a platform for the PTD Alumni Association members to share their experiences and views. — Photos: FAIHAN GHANI/The Star

THE alumni association of the Administrative and Diplomatic service, better known as the Perkhidmatan Tadbir dan Diplomatik or PTD, has launched a journal titled Perspectives as a platform for members to share their experiences and views, as well as to serve as valuable “institutional memory” for future generations.

This is in conjunction with the 100th anniversary celebration of the service this year.

The Malayan Civil Service (MSC) was gazetted on Dec 19,1920 and came into being on Jan 1,2021. The MSC went through various transformations before becoming the PTD in 1972.

According to the PTD Alumni Association, in the beginning, the PTD was mainly involved in the maintenance of law and order. Later, its focus changed to development planning, monitoring and evaluation, and ensuring an efficient and effective public service delivery system.

It adds, PTD officers have faced various challenges as they served the country through various critical situations faced by the nation including the Japanese Occupation, the Malayan Emergency, the May 13,1969 incident as well as the 1997 Asian financial crisis.

Through the years, the PTD officers have held key positions in the government and are involved at all levels of administration.

The PTD has contributed immensely to the development and wellbeing of the nation. Hence, it’s this trove of experience that the alumni wants to record with its journal Perspectives.

“Perspectives will be an important resource for local and foreign researchers who are interested in learning and increasing their knowledge of Malaysia’s civil service, especially the PTD, ” says PTD Alumni Association president Tan Sri Sallehuddin Mohamed during the 100th anniversary celebration of the service and journal launch on April 6 at the Royal Lake Club, Kuala Lumpur.

Work on Perspectives – which will be published once a year with articles in both Bahasa Malaysia and English – began two years ago, says Sallehuddin, who is a former chief secretary to the government.

“Among our members are former senior PTD officers. This publication will give an opportunity for members to write, especially with their decades of experience in the government. We do not want to lose that experience, ” Sallehuddin tells reporters after the launch.

He adds that the journal will also benefit current PTD officers who are still in service.

With changing times, current and future PTD members must be resilient and adaptable to new challenges in order to continue giving the best service to the nation. 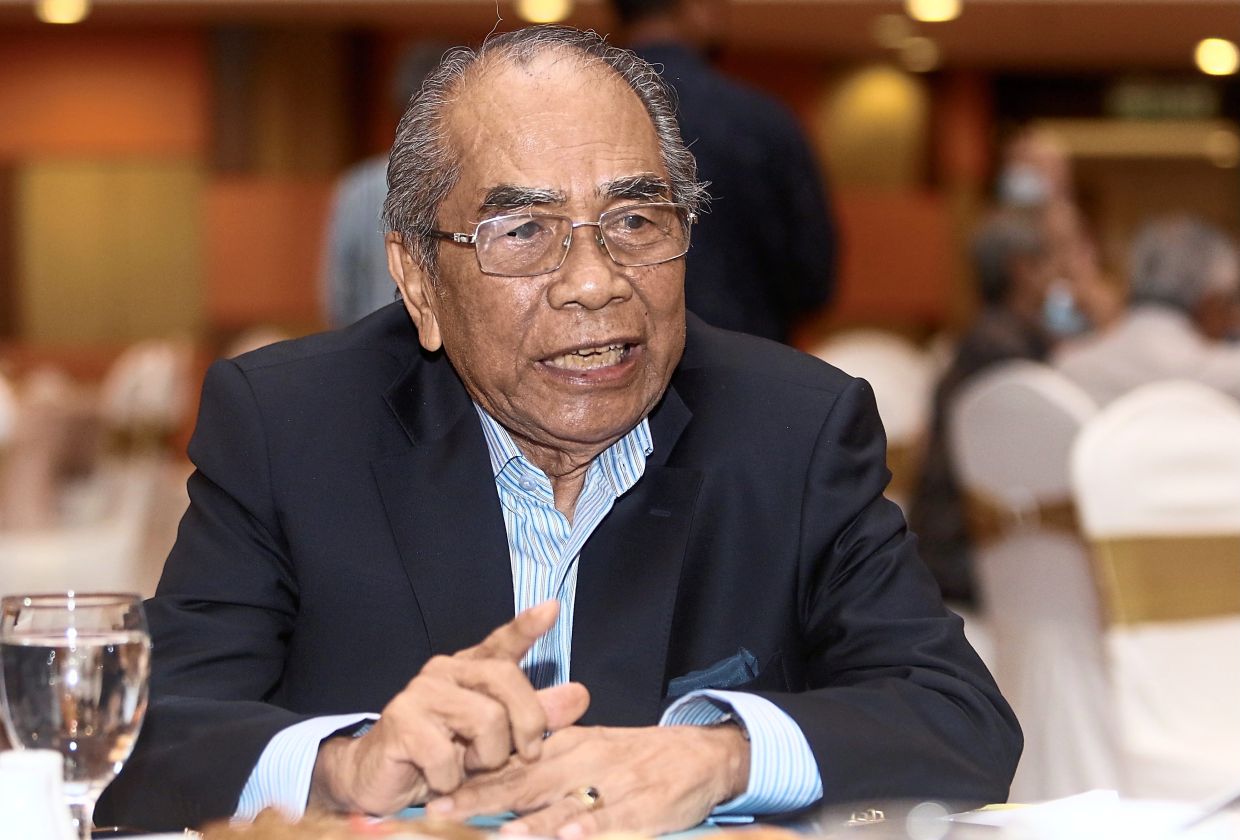 Sallehuddin: The PTD should have the spirit of not only waiting for instructions on policies but also thinking about how to develop the country.

“They will have to acquire a broad range of knowledge and not to only stick to what they already know, ” says Sallehuddin.

“The PTD is the most senior service in the government and helms many leadership positions. Therefore, we must have an understanding of not only waiting for instructions on policies, but we must think about how to develop the country, ” he says, adding that PTD officers must also be driven by their own positive initiatives.

“The PTD service is now staffed with very qualified people, there are so many PhD holders and so on. I am sure they will be able to contribute more to the country. But technical knowledge is one thing. You must have the spirit and desire to go beyond official duty, and I am sure that they [PTD] will be able to do that, ” Sallehuddin says, when queried on his hopes for the service in the future.

Among those who have contributed to the inaugural issue of Perspectives are former Treasury secretary-general Tan Sri Mohd Sheriff Mohd Kassim and Universiti Teknologi Mara (UiTM) pro-chancellor Tun Arshad Ayub.

The PTD Alumni will be organising several events, subject to Covid-19 developments, throughout 2021 to honour, remember and recognise the PTD journey over the years.