China is not turning the other cheek

Chinese firms invested heavily in Australia in the last decade but investments fell by 58% in 2019. — Xinhua

WHEN the Australian government backed the United States’ hostile stance towards China over the Covid-19 pandemic, it underestimated China’s reaction. And in further becoming entangled in the web of rivalry, spats and a trade war woven by US President Donald Trump, Australia is behaving like a “small brother to the United States”, as China puts it, and is failing to consider the risk it faces.

Australian Prime Minister Scott Morrison and his Cabinet members have been warned by their own people about the risks of adopting a hostile attitude towards Beijing. Australian media mogul Kerry Stokes, who owns the West Australian newspaper among other media, warned in an April 30 front page article against “poking our biggest provider of income in the eye”. Victoria state treasurer Tim Pallas has said that the “vilification of China would be dangerous, damaging and irresponsible”.

These comments came after Foreign Minister Marise Payne made the call on April 19 for an international inquiry into China’s handling of the Covid-19 outbreak, independent of the World Health Organisation (WHO). Since the Covid-19 pandemic began, Trump has alleged that China was slow and not transparent in sharing vital information about the virus, which was first reported in Wuhan. He has also alleged the virus is man-made and escaped from a lab in Wuhan.

Although the WHO has praised Beijing for its effective measures to contain its domestic epidemic, this has not stopped anti-Beijing groups from pursuing huge compensation claims running to trillions against China.

Canberra’s rejection of the Belt and Road Initiative (BRI) has also angered China. Home Affairs Minister Peter Dutton has called the BRI a “propaganda initiative that could bring an enormous foreign interference”. China was particularly annoyed when Morrison warned Victoria to stop embracing the BRI even though the economic initiative has brought benefits to the state.

Most recently, Payne teamed up with his Canadian and British counterparts to issue a statement attacking the national security law for Hong Kong that China’s Parliament passed. And then there is the issue over the telco Huawei: Australia was one of the first countries to respond to Washington’s call to ban Huawei from taking part in the US rollout of 5G mobile infrastructure over security fears.

All this support for US-led hostility has resulted in a decline in China’s direct investment in Australia. Chinese investments in Australia fell by 58% in 2019 to A$3.5bil (RM10.27bil) due to tighter screening measures similar to those used in the United States and Canada, according to a report released by the University of Sydney and international accounting firm KPMG early this month. In the past 10 years, Chinese firms invested heavily in Australia. Partly due to this, trade had been rising and in the 2018-19 fiscal year, bilateral trade rose 21% to a new record of A$235bil (RM689.4bil).

Until lately, China had not responded to Australia’s provocations, restraining itself to statements calling for mutual respect to achieve mutual benefit. But this soft approach was dropped recently and Australia is seeing the seriousness of Chinese “colours” (retaliations in Mandarin) in recent weeks.

It is Australia’s farmers and exporters who have to deal with the diplomatic fallout. Grain producers were among the first to be hit last month when China suddenly imposed tariffs of up to 80% on barley imports from Australia as an anti-dumping and anti-subsidy measure. Then came the temporary ban on beef imports due to a labelling issue: On May 12, Beijing suspended imports of beef from four major Australian slaughterhouses that reportedly produce 35% of China’s beef imports.

But it is Beijing’s move to alter rules for the import of Australian iron ore that is the huge shocker. The mining sector is a major driving force in Australia’s economy and is heavily reliant on China. In 2019, China imported 665 million tonnes of iron ore, or 62% of its total iron ore imports of 1.07 billion tonnes. The new rules may reduce Australia’s ore exports to China.

China is the world’s largest producer of steel so it needs Australia’s iron ore as much as Australia needs China’s yuan – but it appears Beijing is prepared to make a tough decision in this case. A Global Times editorial this week said: “Curbing Australian iron ore imports would have a negative impact on China’s economy but Australia would suffer much greater economic damage if China were to make such a move.

“Without Australian iron ore, China may have to pay more and spend time seeking alternatives from Brazil or Africa and cultivate domestic iron ore sources. Aust-ralia, however, will never find a big buyer to replace China, especially considering the coronavirus pandemic has weighed down global demand for commodities.”

The editorial warned: “It would be a big mistake for anyone to think that China wouldn’t cut Australian imports. China will not tolerate further behaviour that touches its bottom line, even if retaliation comes at the expense of its economic interests.”

While Australian experts were debating China’s iron ore move, Beijing issued a series of notices that sent more shocks out this month. The first was an advisory to its 1.4 billion citizens to avoid travelling to Australia. China has shunned nations it has deemed “unfriendly” in the past like this – South Korea experienced it in 2016. This was followed by China’s Education Ministry issuing a notice warning Chinese students to stay away from Australian schools and universities, citing a significant increase in racial discrimination and violence against Chinese and other Asians.

More than A$21bil (RM61.5bil) in revenue is at stake if Chinese tourism stops, according to Chinese data. And international education is Australia’s fourth-largest export industry, worth A$38bil (RM111.4bil) annually. The revenue earned from Chinese students, totalling around 260,000 in 2019, was about A$12bil (RM35.18bil).

The Australian premier reacted to this by saying he would not be intimidated by “coercion”: “We are an open trading nation but I’m never going to trade our values in response to coercion from wherever it comes,” Morrison told Sydney radio station 2GB, according to a Reuters report.

While Australia has since lodged a protest with China’s Foreign Ministry about the travel and education notices, the Group of Eight, a coalition of the top eight Australian universities, has lamented that “international education is being used as a political pawn”.

It is clear that Australia has a lot to lose by becoming antagonistic towards Beijing. “China will be the winner in the current war” is the general verdict passed by Chinese social media. US-based Fitch Ratings seems to agree: Last month, the international rating agency downgraded Australia’s long-term foreign currency issuer outlook from stable to negative, citing risks posed by tensions with China.

A death sentence has upset Australia’s leaders and people. A court in China’s Guangdong Province handed down a death sentence to Australian Karm Gilespie for drug trafficking in 2013. News of this was released several days ago. Australia’s Trade and Tourism Minister Simon Birmingham was careful in his response. He stated the verdict “shouldn’t necessarily” be seen as retaliation over tensions between the two nations. But the timing of the sentence, coming at a time when bilateral relations are at probably their lowest ebb, has prompted the Australian media and people to speculate about the verdict’s political motivations.

In its editorial on the diplomatic tension, Global Times had this to say: “Australia’s mentality toward China has become increasingly irrational. It has chosen to act as a pawn of the US in confronting China but it doesn’t want to face the consequences. It’s time for it to face up to reality.” 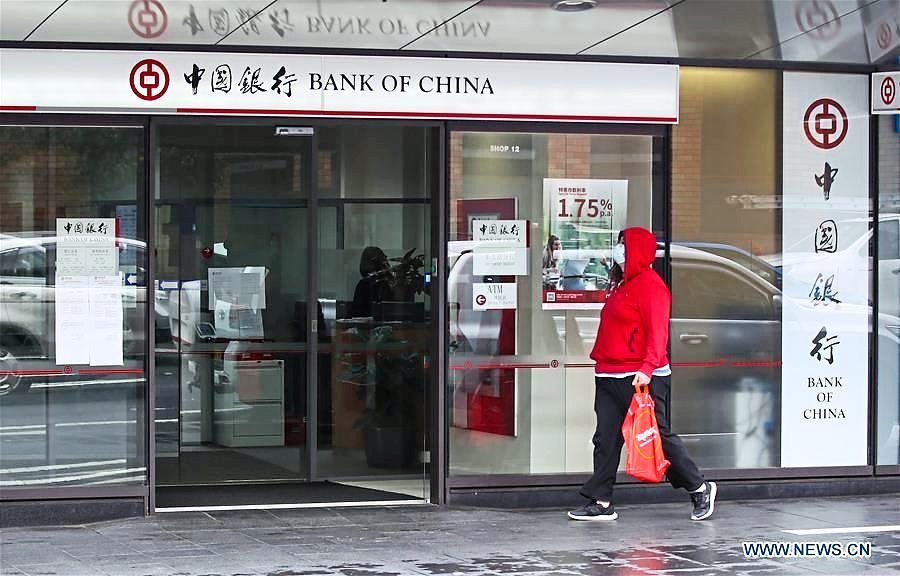 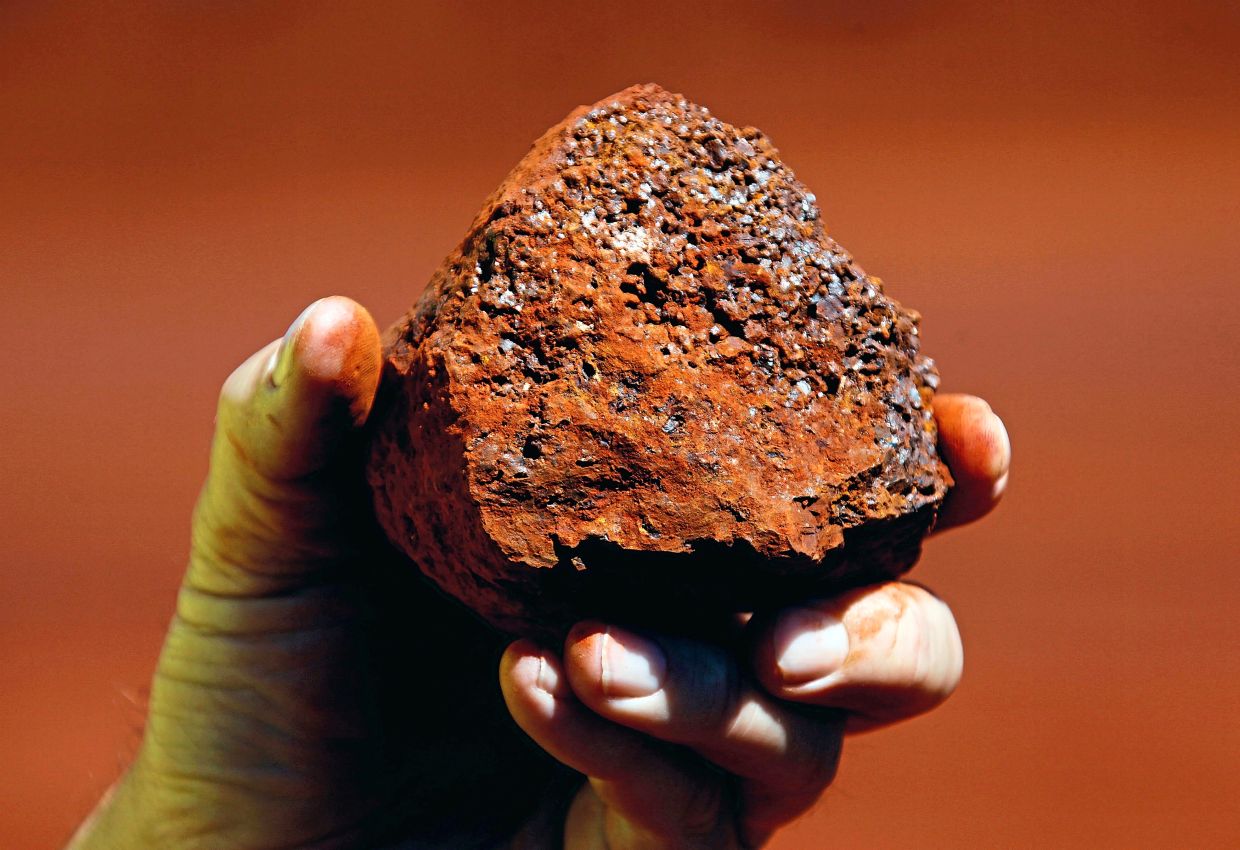 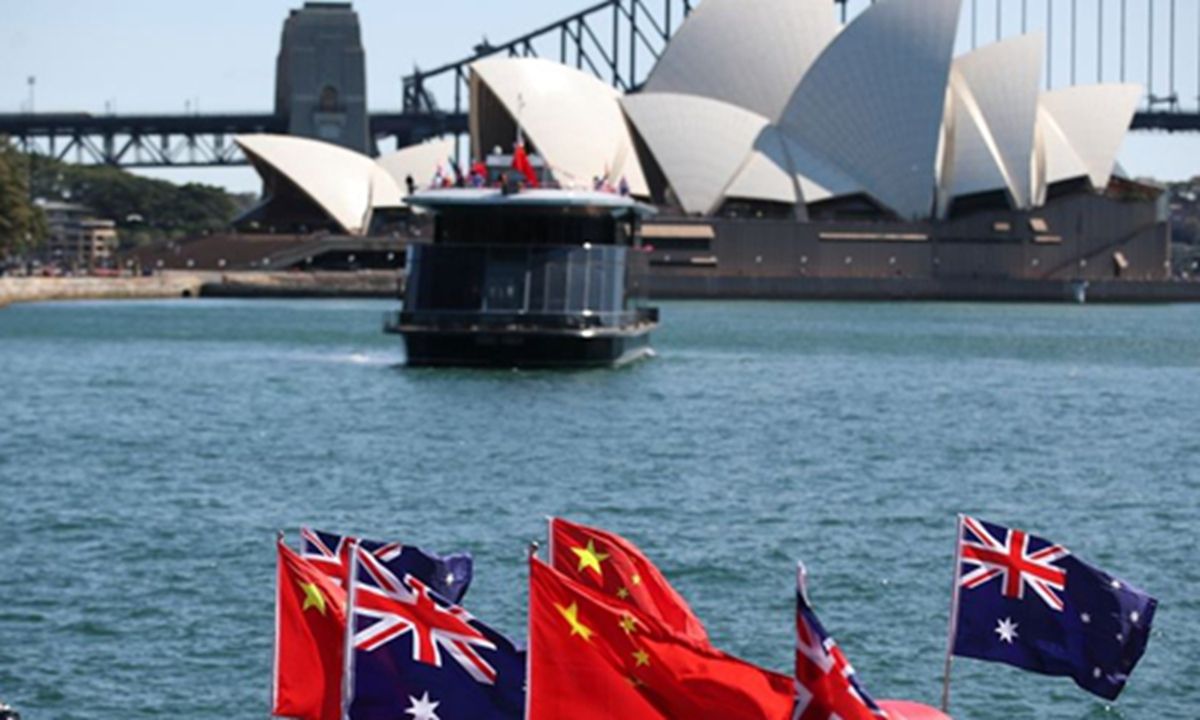 Chinese firms invested heavily in Australia in the last decade but investments fell by 58% in 2019. — Xinhua

A lump of iron ore from a Western Australia mine. The mining sector, a major driving force in OPTIONAL PIC, MAYBE TRY ETCHING OUT: Australia’s economy, is heavily reliant on China. In 2019, China imported 665 million tonnes of iron ore, or 62% of its total iron ore imports of 1.07 billion tonnes. The new rules may reduce Australia’s ore exports to China. — Reuters

Getting hot Down Under: Bilateral ties are being strained as Australia backs US hostility towards China. — Global Times 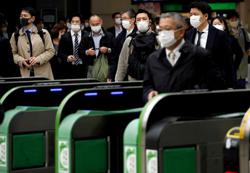